Prince William is ‘an elegant man who lives for his job, his country and his family’ 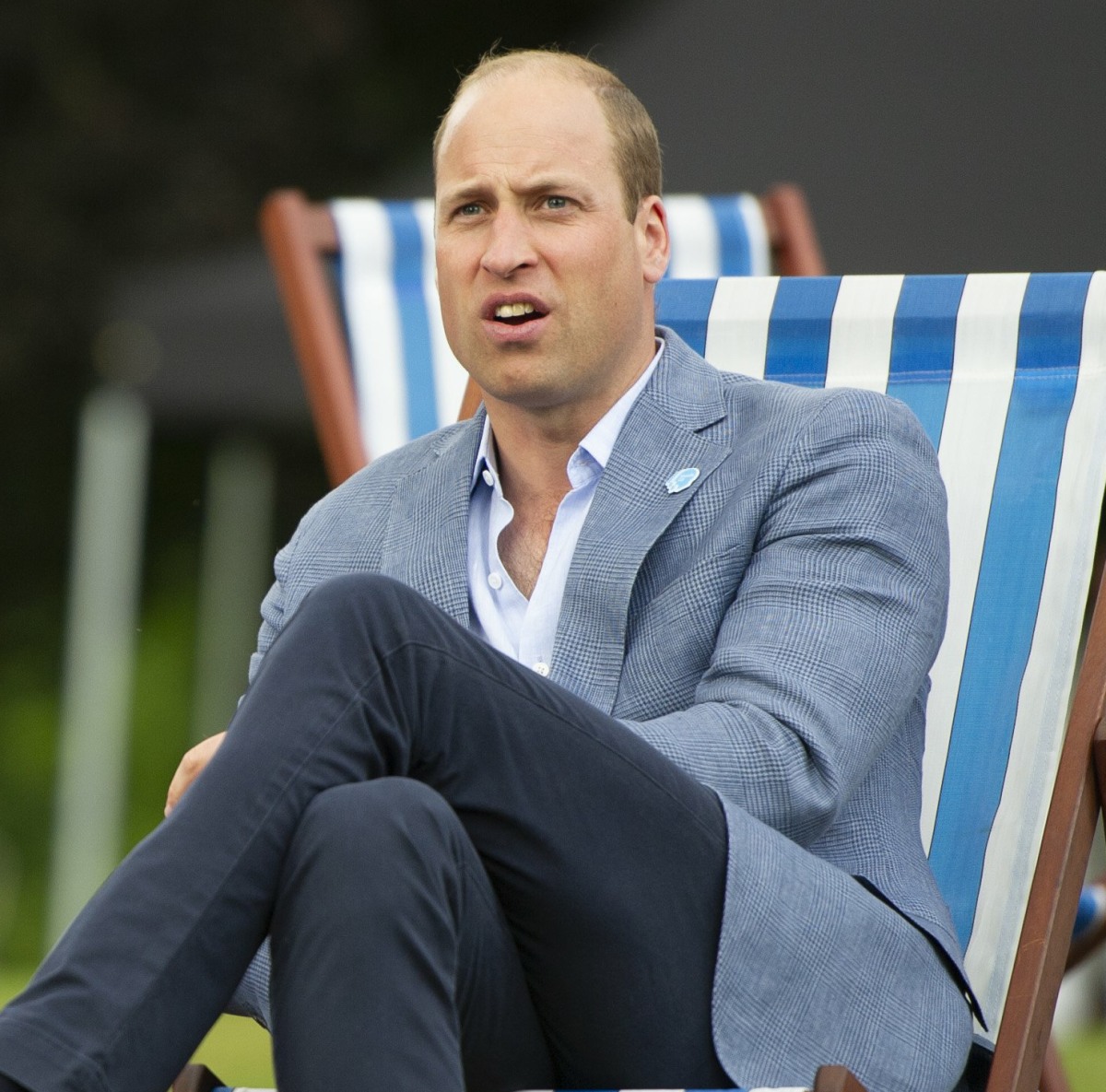 If you couldn’t tell by now, the crumbling House of Windsor has been in a full-blown panic for months. They stagger from self-made crisis to self-made crisis. They are being sabotaged from within, because they’re all so lazy, tone deaf and moronic. They needed people to come in and act as crisis managers just to get them to stop telling everyone that they are incandescent with rage. Their clown makeup has been dripping off because of all of their flop sweat for months. It’s amazing. Currently, the Windsors are dealing with two crises: their completely contrived and phoned-in bullsh-t about Prince Harry’s Armchair Expert interview, and the upcoming and still unknown crisis of Harry’s The Me You Can’t See docuseries on AppleTV+. Please allow “sources” to tell us, via Page Six, that Harry is going to attack his family yet again, and that William is very worried but he’s too elegant to say anything. I sh-t you not.

Prince Harry is set to drop more “truth bombs” in his new mental health series with Oprah Winfrey, Page Six is told. The Duke of Sussex has teamed up with Winfrey for “The Me You Can’t See,” which premieres on Apple TV+ on Friday.

One insider told us: “One of the episodes is very personal … deeply.”

Last week, Harry, 36, told Dax Shepard on his podcast how his father, Prince Charles, had passed on a cycle of “genetic pain” following his own troubled childhood. He had previously told Winfrey that his father and brother, Prince William, were “trapped” in their roles.

While upset, royal sources who know William and his wife, Kate Middleton, told us he is being supported by his wife’s large family, adding: “William is dreadfully hurt, he’s an elegant man who lives for his job, his country and his family.”

The way I screamed when I got to “William is dreadfully hurt, he’s an elegant man who lives for his job, his country and his family.” *chef’s kiss* Well done, crisis managers. A-plus messaging, you f–king dolts. After spending months punching walls, screaming into pillows and throwing tantrums to anyone who would listen, suddenly The Other Brother is too elegant, too hard-working, too dedicated to dear old England. At least *someone* finally realized that it’s a bad look for the future future king to be permanently engorged with rage. But come on, who the f–k is buying the “William is terribly hurt and elegant” PR? 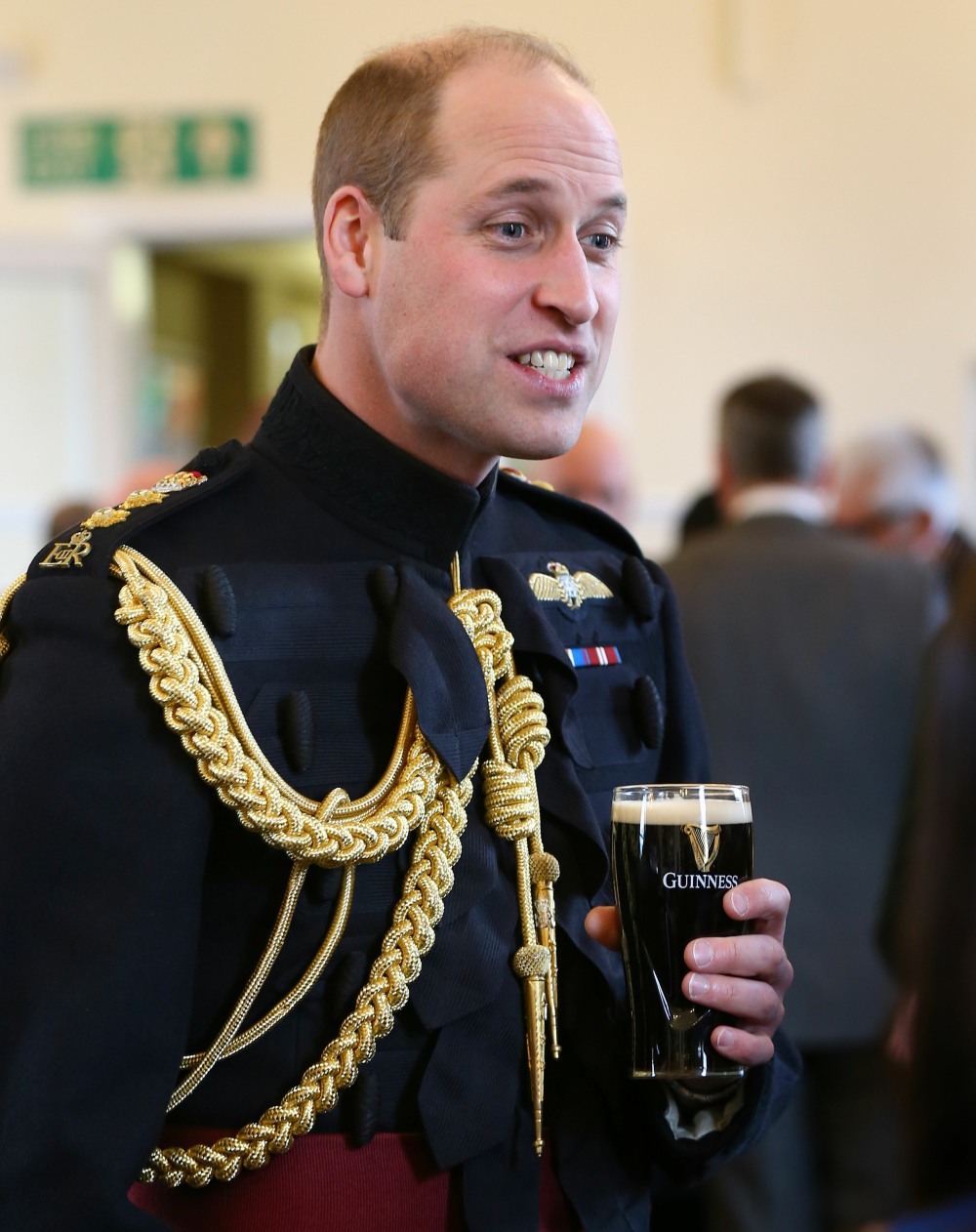 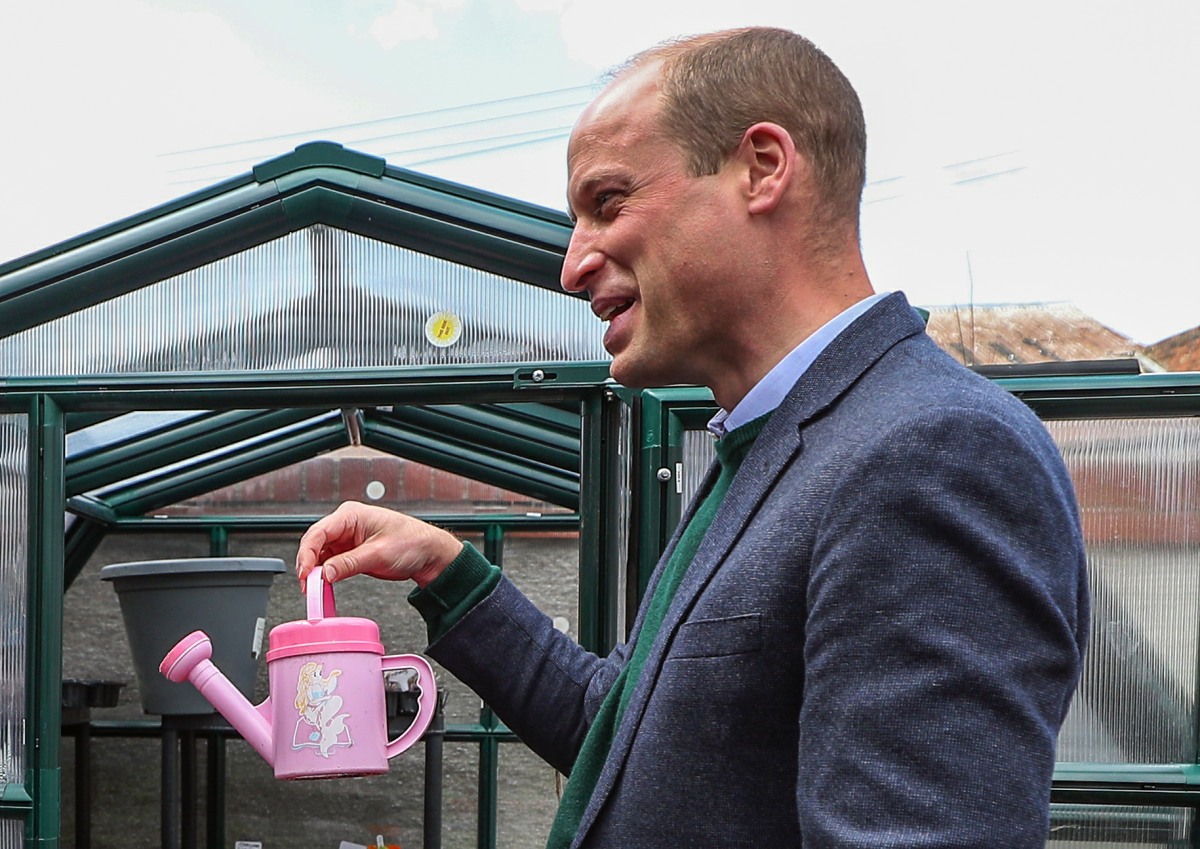