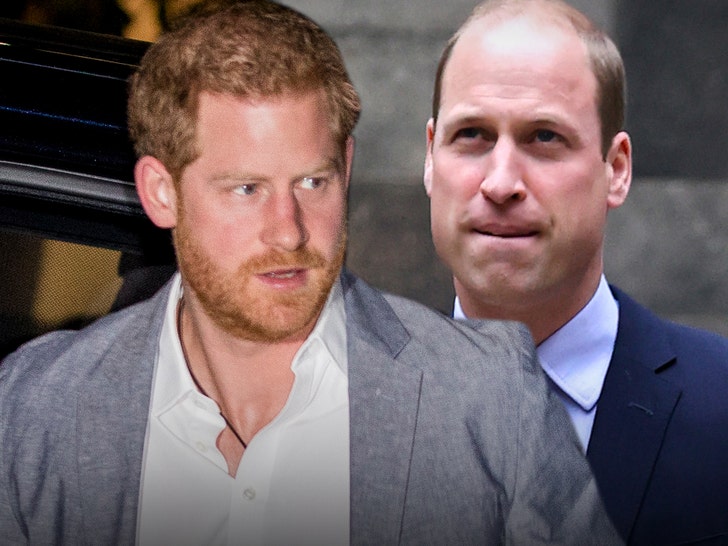 The unveiling of a Princess Diana statue at Kensington Palace should be cause for a royal celebration, but instead, the tension leading up to the event between Prince William and Prince Harry caused it to be a much smaller, somber affair … so claims a famous photographer. 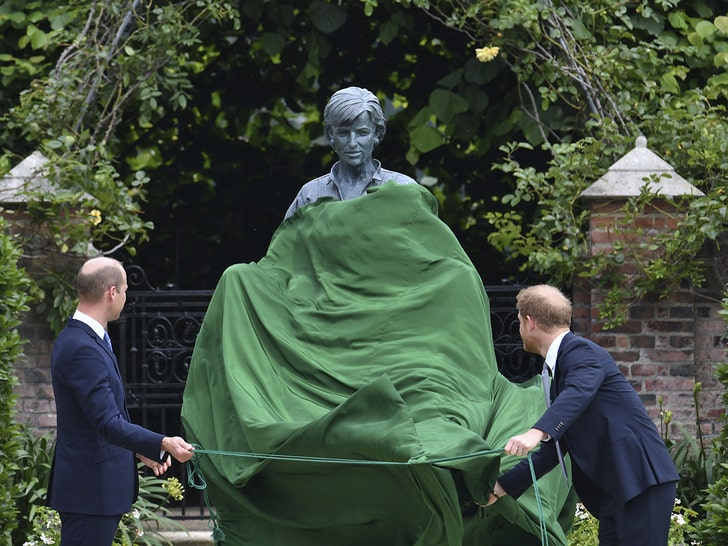 If you hadn’t heard … Diana would have turned 60 today, and her 2 sons just unveiled a statue in her honor in the gardens of Diana’s home … the home where Harry and Meghan Markle announced their engagement.

The ceremony was originally planned as a large gathering, but the royal brothers recently decided to cut the guest list down to a handful of close relatives … blaming the change on renewed COVID concerns.

But, Arthur Edwards, Royal Photographer for “The Sun,” is calling BS — he says the ongoing friction between the princes is the real reason for the scaled-down event. 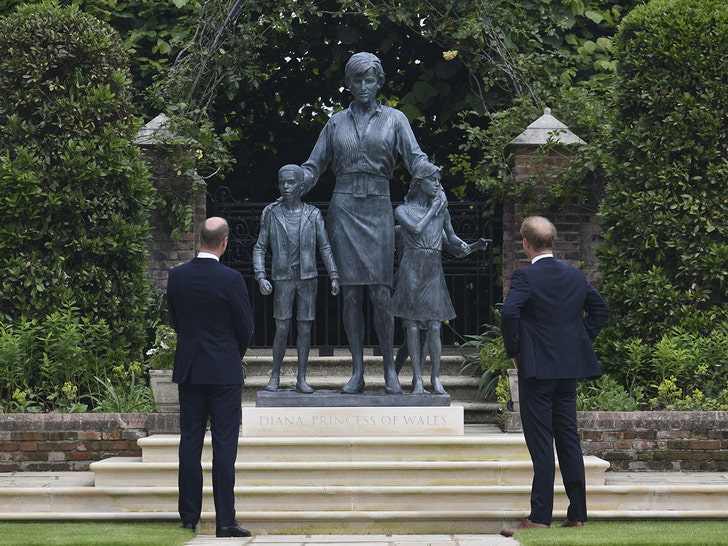 Edwards says the garden area is quite large, so if they wanted to have a nice-sized crowd that could still socially distance … they could have easily figured that out.

The photog points out that 40,000 people were packed into Wembley Stadium recently to watch England beat Germany in the Euro … so he says it’s sad so many people who were close to Diana — including Queen Elizabeth II, Prince Charles and Edwards himself — can’t attend the unveiling.

Elton John reportedly was also axed from the guest list … but there are plans for a later tribute for Diana in September.

William and Harry will be together for only the second time since Harry stepped down from his senior royal role. The other reunion was Prince Philip‘s funeral.