Over a decade after their split, Ray J still has Kim Kardashian West‘s back!

While appearing on The Talk with his big sis Brandy as part of the show’s “Celebrity Siblings Week,” the singer defended his ex amid more cultural appropriation talk. On Wednesday, the brother-sister duo addressed the controversy surrounding the KUWTK star’s latest braids pics on Instagram this week!

The 41-year-old songstress responded first when asked about how they felt, saying:

“I don’t think that she’s guilty. I definitely believe in that, but I think it’s reaching a little bit for people to say that. I mean, it’s great. I love braids. I think everybody should have braids, but I think we’re going too far with that with her.”

The One Wish singer added:

“I got nothing but respect. I just think that if you are paying homage to another culture by, you know, rocking the braids, I think it’s a compliment.”

Here’s one shot of the Kim donned this week:

Ray J defended how the look is “going global,” sharing his support for anyone wanting to rock braids:

You can watch them take Kardashian’s side (below):

No shots taken at Kim?? That’s a relief!

As for the aspiring lawyer herself? She’s been open about the cultural appropriation accusations, and even addressed them publicly in 2018 during a panel at BeautyCon LA! At the time, she had just gotten heat for her hairstyle, which she dubbed “Bo Derek braids” rather than what they actually were: Fulani braids.

Take a look at the throwback:

Flash Back to my shoot with Vanessa Beecroft

To further her defense, she shared North West influences her style, which makes it “okay”:

So, Perezcious readers?? Do we have to agree with the three of them on this one? Or do we think Brandy and Ray J are just trying to stay away from getting on Kim’s bad side? 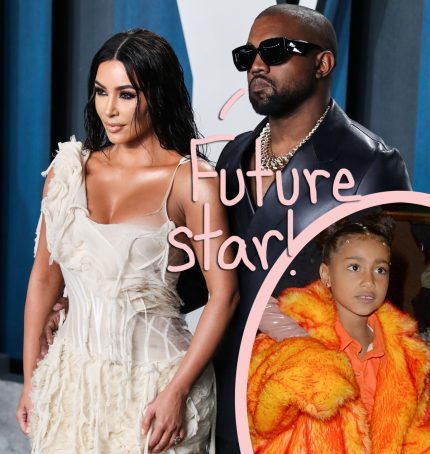 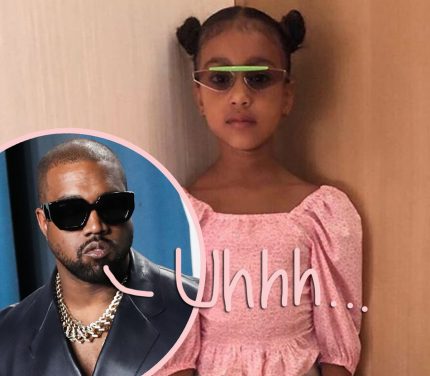 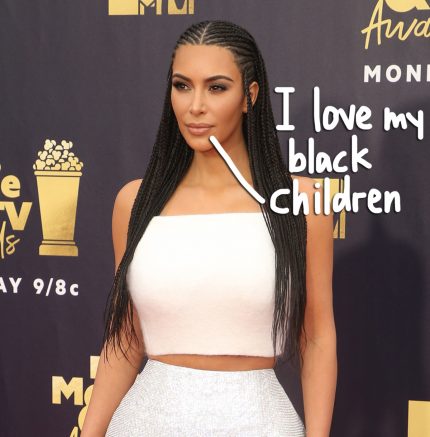