When Reba McEntire recorded a song from the publishing company that belonged to Loretta Lynn in the ’80s, the country legend sent her two congratulatory gifts. And one was a “beautiful” piece of jewelry someone eventually stole when McEntire momentarily lost track of it. 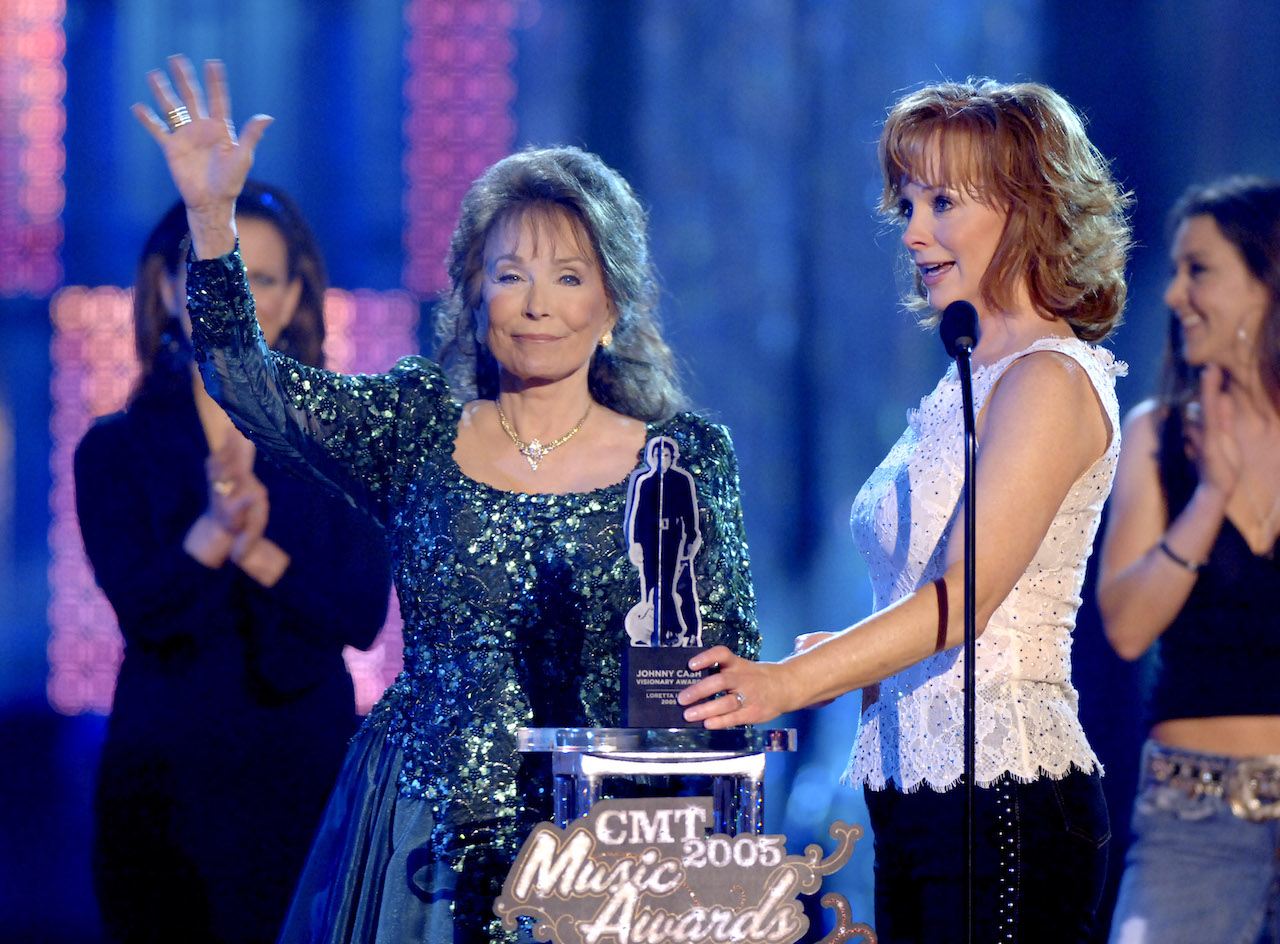 This story starts with a song called “Can’t Even Get the Blues,” which McEntire recorded and released in 1982. As luck would have it, it was her first number one. In Reba: My Story, she revealed she was in a garage while her tour bus was getting worked on when she heard the life-changing news.

“There, in that greasy garage, I began to bawl,” she said. She called her first husband, Charlie Battles, who told her he’d already heard. So, she called her mother, and they shared both laughter and tears. “It had finally happened,” she shared, “the one thing Mama and I had waited a lifetime for.”

The song belonged to Lynn’s publishing company, so she sent McEntire some congratulatory gifts upon hearing of its success. “She sent me a beautiful silk-flower arrangement that I cherish to this day,” McEntire wrote in her 1994 autobiography. And later, she also sent a “beautiful” diamond necklace.

Though McEntire still had the flower arrangement Lynn sent when she was writing her autobiography, the necklace was stolen along with some other cherished jewelry. She’d placed the valuables in a suitcase, which she accidentally left in a rental car.

“I forgot to take the bag out the trunk of a rented car I’d just returned to an airport lot,” McEntire shared. “By the time I realized what I’d done, the jewelry was gone.”

McEntire most “hated” to lose that precious bauble because it came from Lynn. “I’m proud to say that I’m one of her friends, and she’s certainly one of mine,” she wrote in Reba. According to her, the “Fist City” singer is a “sweet fun person to be around” and also “quite a character.” 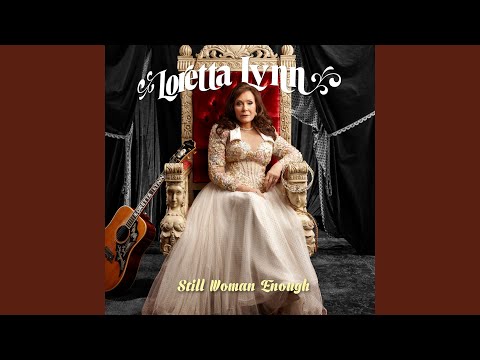 In 2021, McEntire and Lynn teamed up with fellow country star Carrie Underwood on a song called “Still Woman Enough” on Lynn’s album of the same name. And McEntire was still gushing about her legendary friend.

“To get to sing with Loretta Lynn, the person that I’ve learned to much from over, I think, 60 years of my life, I was honored that y’all asked me to do this because I’ve watched the movie, I read the books,” she saidin a behind-the-scenes video..

“One thing I’d like to say, if I don’t choke up when I’m saying it, I love her,” she shared while holding back tears. “She is the most special thing country music, I think, has ever had. I mean that with all my heart.”

For Lynn’s part, she said she was happy to have her friends with her making music. “We girl singers gotta stick together,” she declared.