RHOA’s Falynn Guobadia Blames Michael Costello For The End Of Her Modeling Career!

More Michael Costello stories are coming out of the woodwork.

When the designer added his voice to the chorus of those victimized by Chrissy Teigen’s behavior, we have to wonder if he suspected the bullying accusations would get turned around on him. Since he came forward with his claims, he’s now been involved in more than one messy back-and-forth, culminating in an eyebrow-raising report that his “receipts” on the model’s cruel messages were photoshopped. (Michael’s team has denied this.)

Amid the Project Runway alum’s he-said, she-said with fellow designer Maxie James (whose accusations Michael’s team has also denied), singer Leona Lewis came forward with her own negative experience with him (which Michael apologized for, but also essentially refuted). And now, Real Housewives of Atlanta star Falynn Guobadia has also shared a Michael Costello story.

Referencing Leona’s claims, the reality star posted on her Instagram Story on Thursday:

“What’s unfortunate about this story is I had this same experience with Michael Costello, except as a model. And of this traumatic experience, unfortunately, it was the end of my pursuit to become a fashion model. I just couldn’t bare the embarrassment. Him/his team made me feel very uncomfortable and inadequate.”

“I was 23 years old living in LA with not much but a dream. I went to audition for Michael Costello’s LA Fashion Week where he complimented me on my body and my runway walk. I was ecstatic! I received an email with a list of underwear to purchase and instructions for the show. I’m thinking to myself I’m 5’6 and have been chosen to WALK! Which I never thought would happen for me. When I arrived, I had my Victoria Secret bag in hand with the underwear we were instructed to bring and was told to wait in line for makeup.” 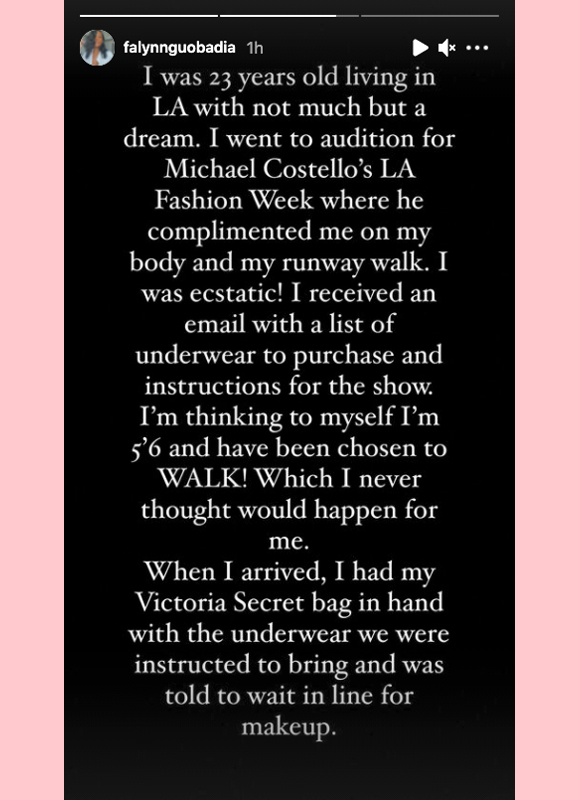 “I see Michael and his sister talking in a corner and looking at me with this look on their faces as if I were the scum of the Earth. Then, in front of all the models and his team, they come over to me to say, ‘Someone was supposed to call you. We don’t need you for the show and have nothing for you to wear.’”

“All of the models gasped and covered their faces. I was embarrassed and ashamed. I ran outside and cried for two hours. I never auditioned to model again.

It pains me to hear that Leona Lewis experienced such trauma. I pray this was a learning opportunity for Michael and his team.” 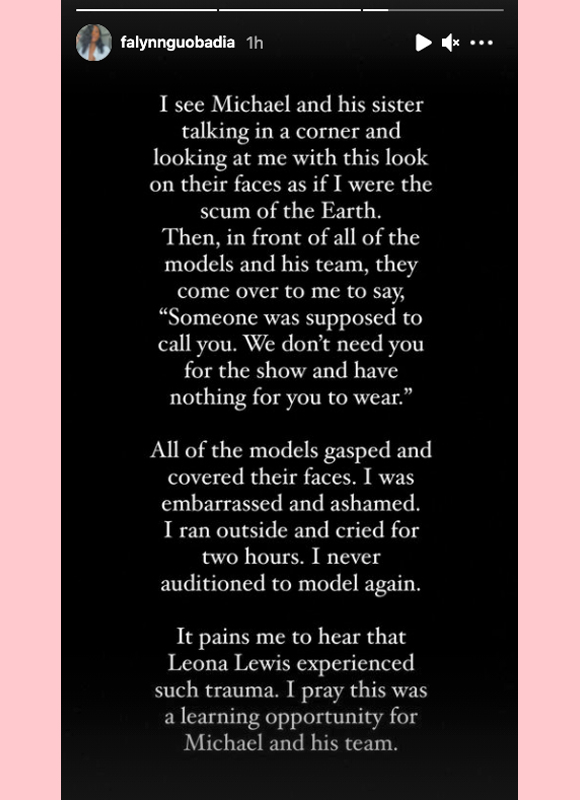 Hmm. We can see how this would definitely be a crushing experience for a young model. We wonder if Michael’s team has a reasonable explanation for this story, too? There could be a lot of reasons for cutting a model from a show… maybe it was just handled poorly?

We empathize with Michael’s mental health struggles, and for his sake, we hope the full truth is aired out. (Though as Leona observed, there are two sides to every story.) However, we should note that his designs have been worn by Jennifer Lopez, Zendaya, Mariah Carey, Tyra Banks, and more in just the last year or so (based on his own IG)… so if Chrissy has been blacklisting him for YEARS, she hasn’t been doing a very good job of it.

All this to say, this situation seems to be distracting from the real issue that Chrissy was, in fact, publicly bullying several young women. We hope the Cravings author doesn’t lose sight of that in the media firestorm and really is working to make amends behind the scenes, rather than getting bogged down by the drama. 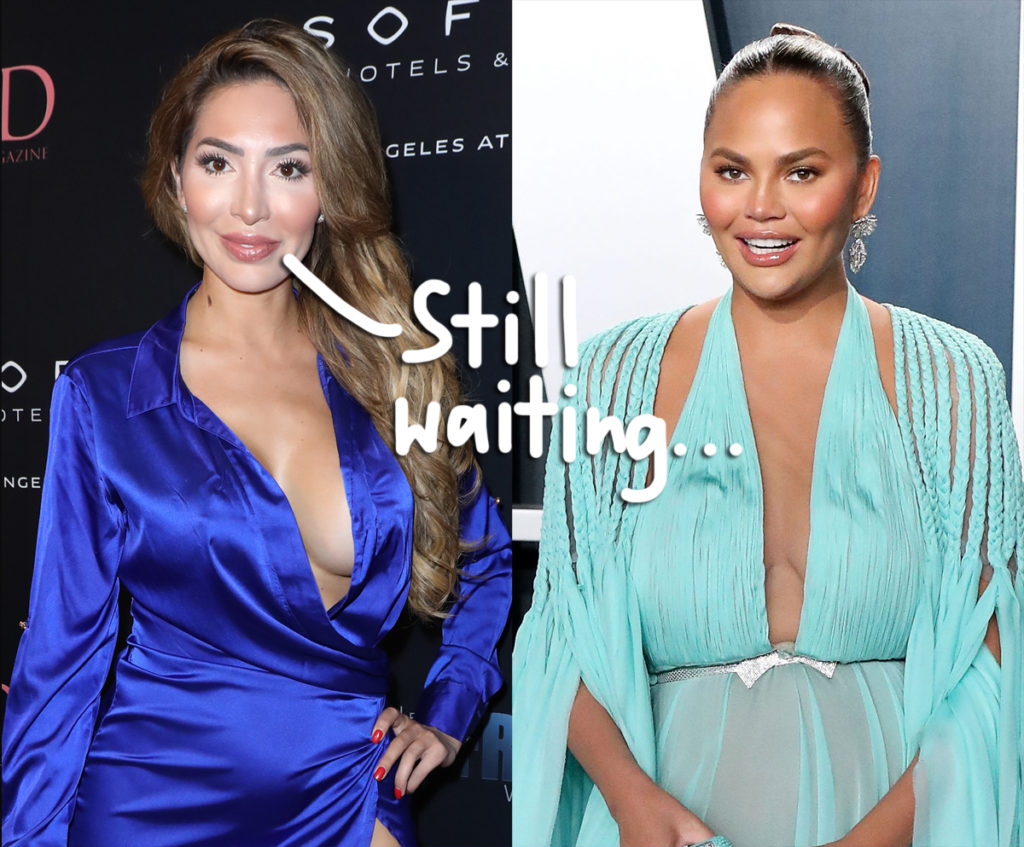 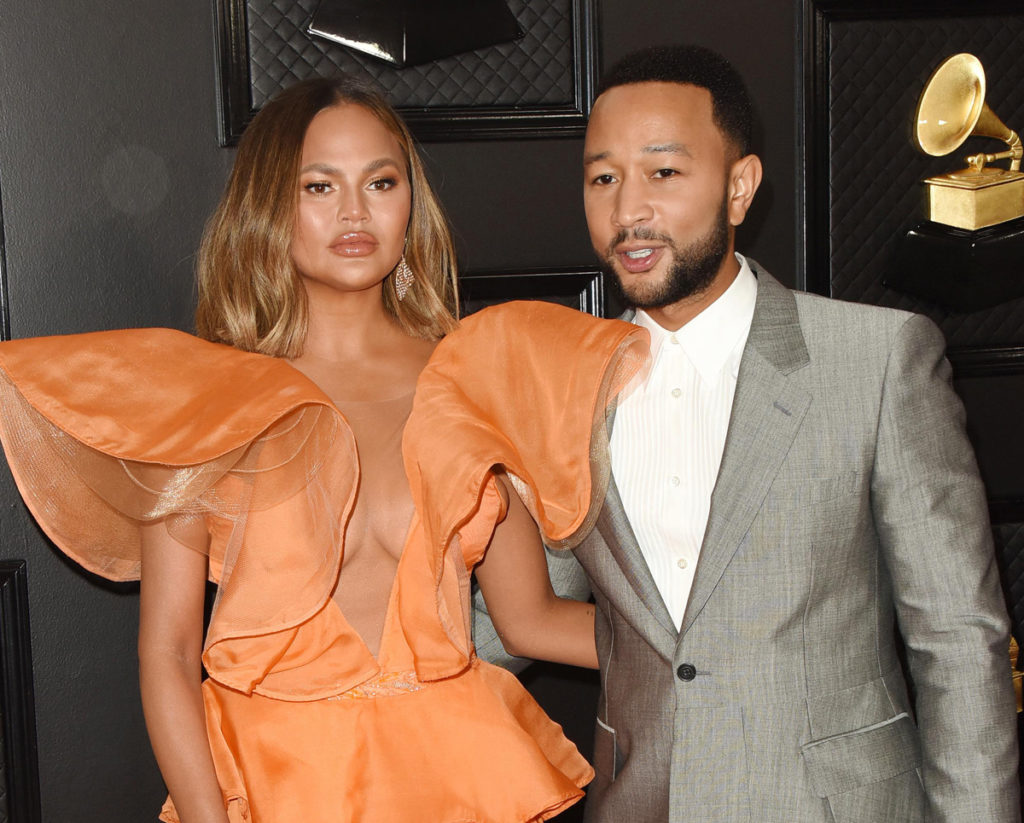 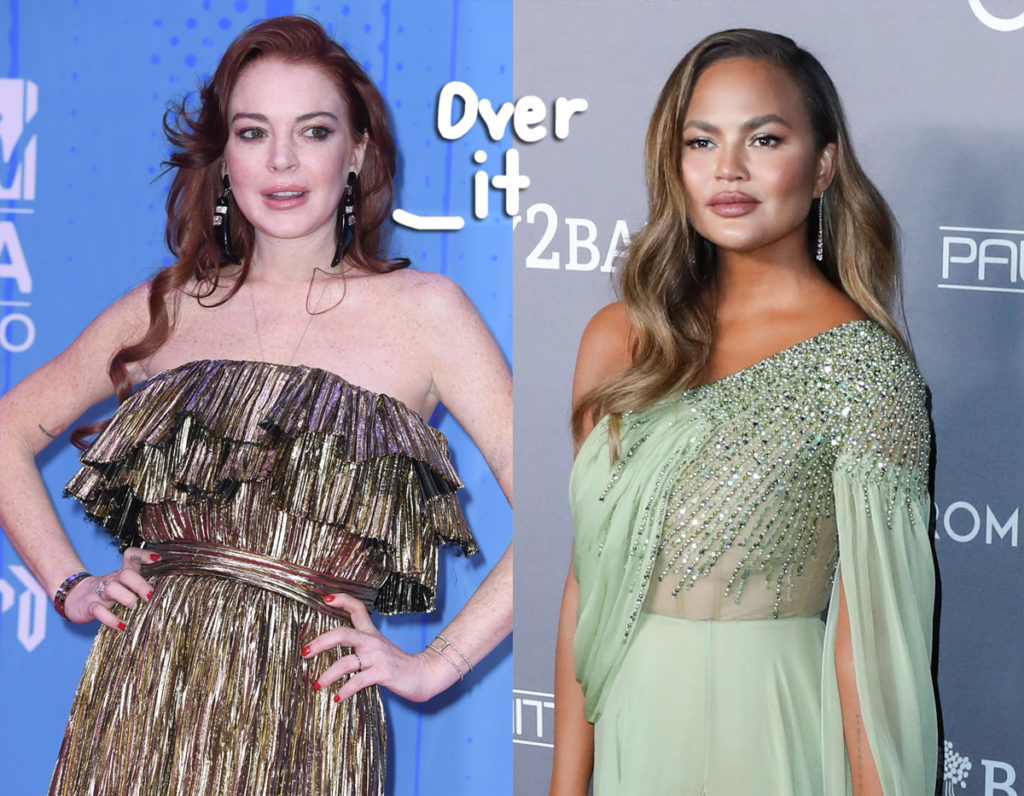 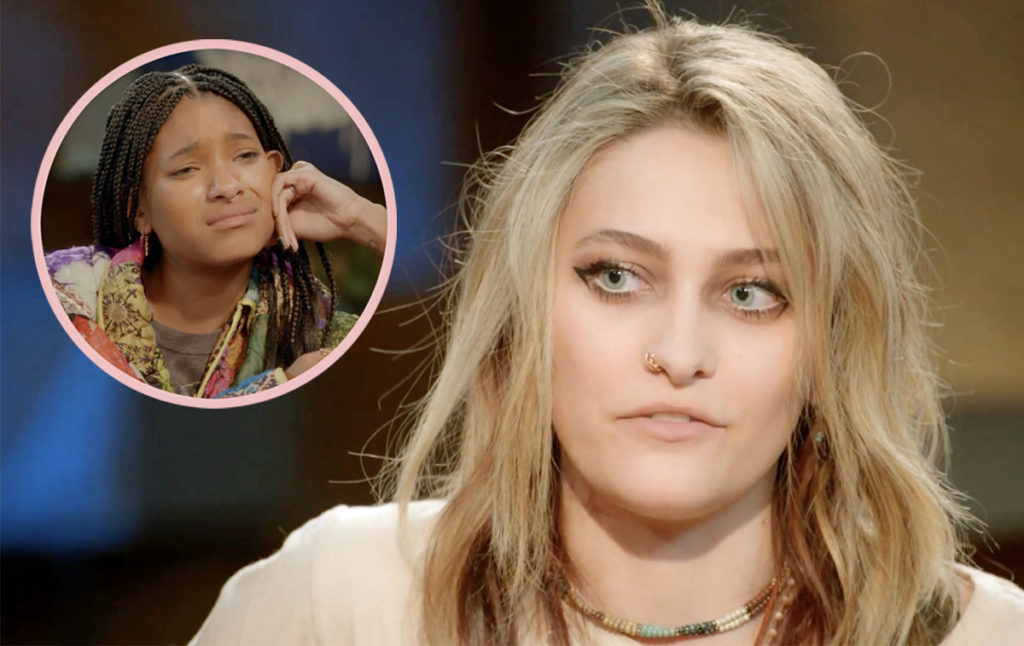