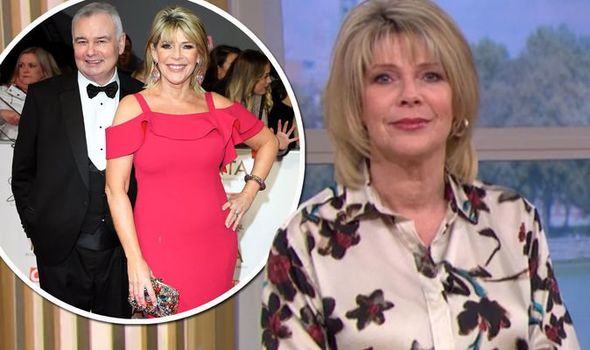 This Morning star Ruth Langsford has candidly spoken out about her relationship with husband Eamonn Holmes during a new podcast. The presenter said “respect” was one of the most important parts of a relationship, revealing she would be deeply upset if she thought her spouse of ten years didn’t respect her.

Ruth made her comments during a chat with Kate Thornton for the White Wine Question Time by Yahoo UK.

“Eamonn would never try to embarrass me or be rude to me. When you say respect, that works both ways,” the 60-year-old TV star began.

The couple, who tied the knot in 2010, have been together since 1997 and have an 18-year-old son called Jack, who just went off to university.

Opening up about the secret to a successful marriage or relationship, the ITV star said “respect” played a big part.

Ruth continued: “When people ask you, when you’ve been together so many years, ‘What’s the secret to your marriage or relationship?’ I do think respect comes into it. 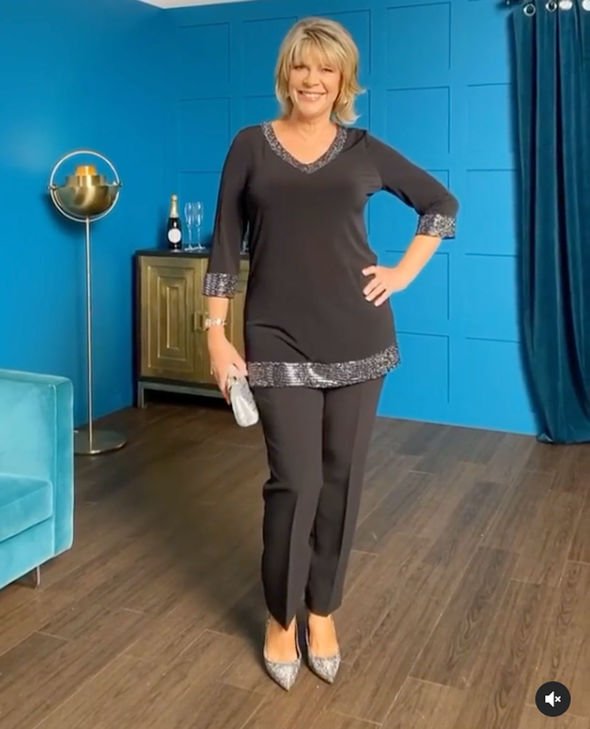 “You can love somebody but not respect them. If respect goes, I think you’re screwed,” the mum-of-one divulged.

“I would hate to think Eamonn could look at me and not respect me anymore or vice versa. That would kill me,” she went on to frankly add.

Ruth also said the pair were like “yin and yang” and brought “different qualities and skills” to the table when presenting shows together.

The married couple have worked together on television for a number or years, most notably hosting This Morning on a Friday. 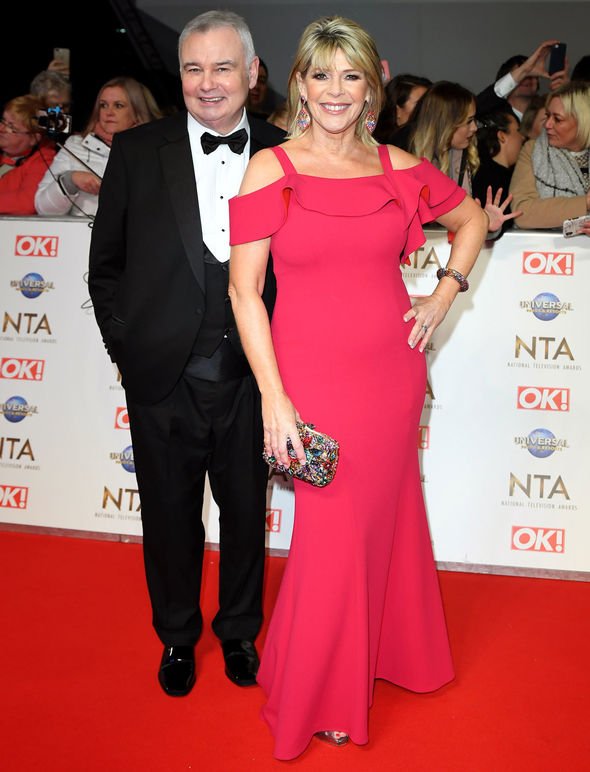 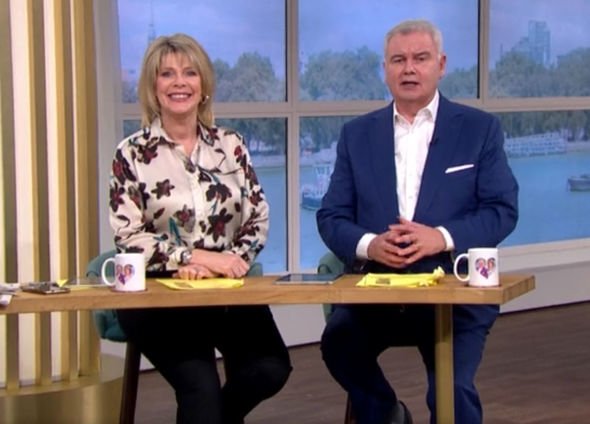 After 14 years on the ITV show, it was recently reported that the couple will be replaced on their Friday slot by Alison Hammond and Dermot O’Leary, in a presenting shake up.

It is thought they will continue to co-host the programme during the six weeks holiday when regular presenters Holly Willoughby and Phillip Schofield take a break.

However, BBC bosses are hoping to snap up the duo for their own show, The Sun has claimed.

White Wine Question Time with Kate Thornton by Yahoo UK is available on all platforms.