“David has been an invaluable advocate for our members and deserves immense credit for SAG-AFTRA’s success over the past decade,” SAG-AFTRA President Gabrielle Carteris says 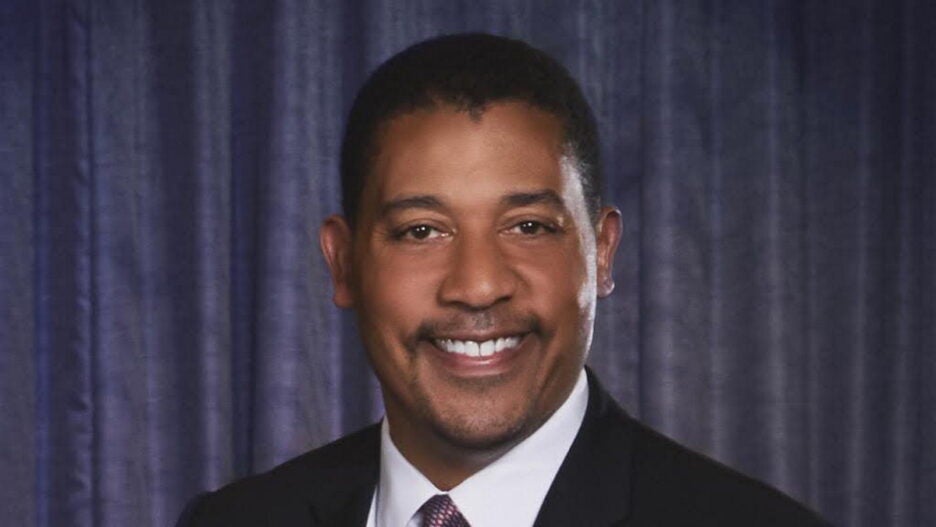 David P. White will be stepping down later this spring from his role as National Executive Director and Chief Negotiator for the entertainment media industry’s largest union after a 12 year run, SAG-AFTRA announced on Friday.

“David has been an invaluable advocate for our members and deserves immense credit for SAG-AFTRA’s success over the past decade,” SAG-AFTRA President Gabrielle Carteris said in a statement. “He brought us out of a dark time and into a period of stability and tremendous accomplishment. I know personally that David has been offered numerous opportunities to leave SAG-AFTRA over the years, and I will forever be grateful that he made the decision to stay and see us through the most challenging days of the pandemic. On a personal note, working side-by-side with David has been an inspiration. I have seen his brilliance and dedication up close. I will miss having him as a trusted and true partner.”

“I have loved my time at SAG-AFTRA,” White added. “It has been an honor and a privilege to serve the union and its membership and to work alongside such an outstanding executive team and staff. I am grateful for the support of President Carteris, the national officers, the national board of directors, and local leaders across the country. SAG-AFTRA employees are bright, dedicated, and focused every day on delivering extraordinary member service and time-saving innovations that make working with the union more efficient and effective.”