Sharon Stone reveals she chose ‘Basic Instinct’ dress, kept it because she didn’t make much from film 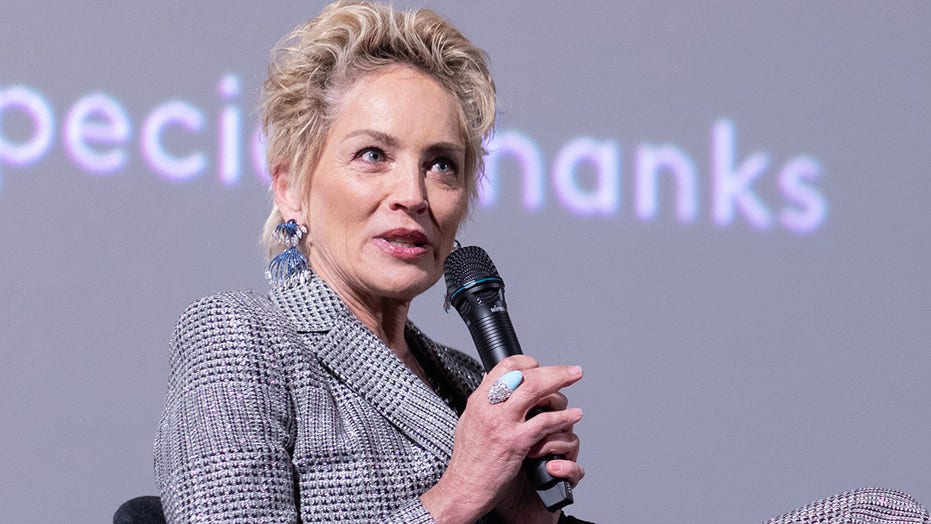 Sharon Stone is spilling details about the infamous white dress she wore in “Basic Instinct.”

The actress revealed in an InStyle essay she was part curator of her wardrobe for the film, handpicking the number she wore for a scene in the 1992 film in which she sits cross-legged on a couch while smoking a cigarette.

“The costume designer, Ellen Mirojnick, took me to Rodeo Drive and said, ‘You can pick out any one thing that you want for your character,'” Stone wrote in the magazine’s latest issue.

Stone, who played the role of Catherine Tramell, maintained in the piece that she stopped at Hermès and pulled a regal off-white number that included a cashmere throw over. 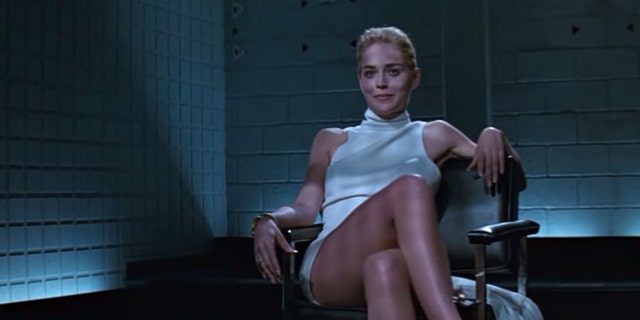 Sharon Stone said she only made $500,000 from "Basic Instinct," so she kept her wardrobe as a consolation.
(TriStar Pictures)

She said she then approached the film’s director, Paul Verhoeven, asking how she should wear her hair, and he essentially left it up to Stone.

“He jokingly said, ‘I don’t care if you wear a turtleneck and your hair in a bun.’ So I said, ‘Good, because that’s what I was thinking,'” the star recalled.

“We decided to go for all white because my character had a very Hitchcockian vibe,” Stone recalled. “But Ellen designed the dress so that I could sit like a man if he was being interrogated. It gave me the ability to move my arms and legs, take up space and exercise control over a room full of men.”

Even with the subjective selection, Stone wrote in her piece that she never expected the ensemble to garner as much attention as it did. 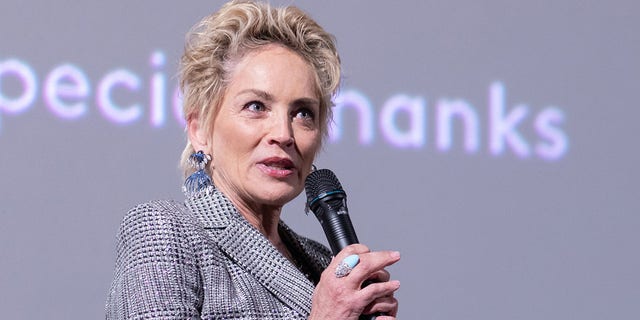 Stone played the role of Catherine Tramell in the 1992 film.
(Andreas Rentz/Getty Images for ZFF)

“The movie was a thriller, and we were stopping the action to watch me sit still in a chair, so I thought the possibility of anybody giving two s—ts about it was zero.”

Despite the cult success of the film, Stone said she didn’t make much money from the project. In fact, because of her relatively low salary, she included a stipulation in her contract that she would be taking her wardrobe from the picture once filming wrapped. 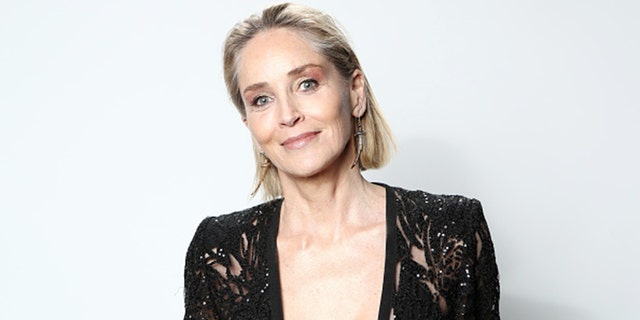 "I put in my contract that I could keep the clothes," she said.
(Rich Polk/Getty Images for IMDb)

“I put in my contract that I could keep the clothes,” she said. “People thought I was crazy, but the truth is I wasn’t getting paid much compared to my male co-star. I made $500,000; Michael (Douglas) made $14 million. So keeping my costumes was a really smart thing to do.”

“It was zipped up in a garment bag on the set, and it has never been opened since,” she added of the 30-year-old dress.

“I broke the zipper, so it’s hermetically sealed like a piece of art or a very cool time capsule.”