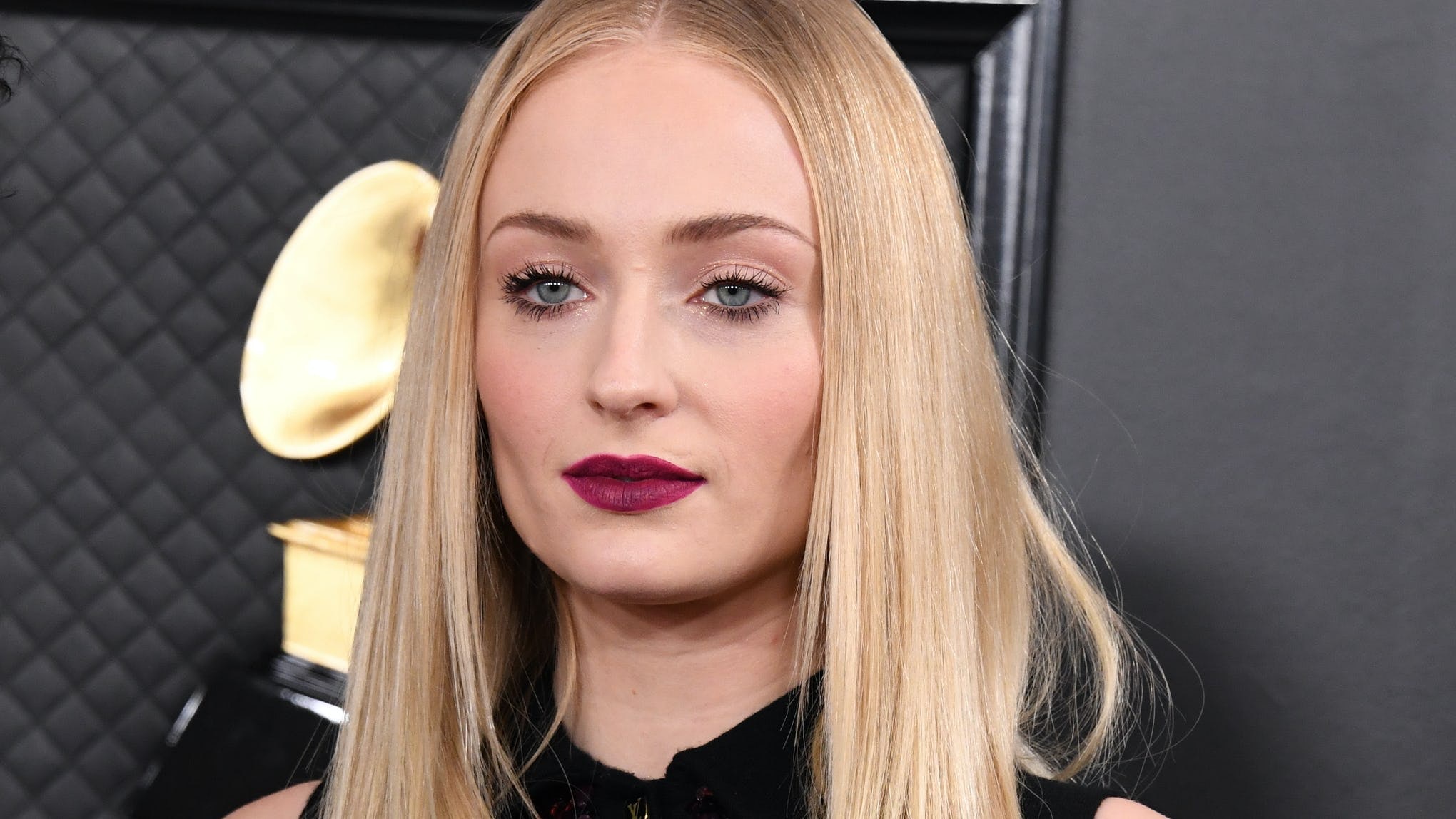 Sophie Turner is celebrating motherhood in style. On July 20, 2020, she and hubby Joe Jonas welcomed their first child, a daughter named Willa. And on Sunday, May 9, Sophie Turner celebrated Mother’s Day 2021 with an Instagram showing off an adorable ring.

Rather than celebrating her first Mother’s Day as a parent with a lavish Instagram post, Turner opted to simply share a pic of herself wearing a sweet, heart-shaped ring that reads "Mom" on her Instagram Story. When it comes to understated, graceful parenting nods, the Game of Thrones star is already a pro.

Turner and Jonas have largely kept Willa out of the public eye, but that doesn’t mean they don’t offer cute sneak peeks at their family life on social media once in a while. Back in February, Jonas paid a Valentine’s Day tribute to his wife and daughter by posting a never-before-seen pregnancy photo of Turner, writing, "Happy Valentine’s Day to my 2 Valentines throwback."

While the couple also stayed silent about Turner’s pregnancy for months, the actor has since shared a few throwback pics of her baby bump, including one of Jonas cradling her stomach, one of her showing off her bump in a green bikini, and one of a pregnant Turner relaxing in the pool with her dog. And last August, she opened up about her new baby for the first time in a birthday post for Jonas, writing, "Happy birthday to my love/bub/baby daddy."

By this point, Turner and Jonas have established themselves as a bonafide Hollywood power couple, and since becoming parents, they’ve apparently reached a whole new level of married bliss. "Becoming parents has brought Joe and Sophie even closer," a source reportedly told HollywoodLife in October 2020. "They are both head-over-heels in love with their little girl, and Joe is in awe of how amazing his wife is. He feels like he really hit the jackpot because she’s handled everything so well — it’s like she was born to do this. The best part is that they are a team on everything, and they really make it all fun."