Strictly: Nikita Kuzmin admits it's been a 'hard week'

Strictly Come Dancing pro Nikita Kuzmin has reportedly broken up with his girlfriend of five years, fellow dancer Nicole Wirt. The 24-year-old TV star and his partner are said to have made the “mutual decision” to part ways as Nikita embarks on a new series of Strictly with Ellie Simmonds.

Nicole has purportedly moved her personal belongings out from Nikita’s London home.

According to a source, Nikita – who has been partnered with Paralympic swimmer Ellie – wants to “focus” on work now.

Nicole is said to also be throwing herself into work in Germany as she is currently “getting busier”.

The source said: “Nikita wanted to totally focus on this series of Strictly and decided a while back he wanted to end his relationship with Nicole. 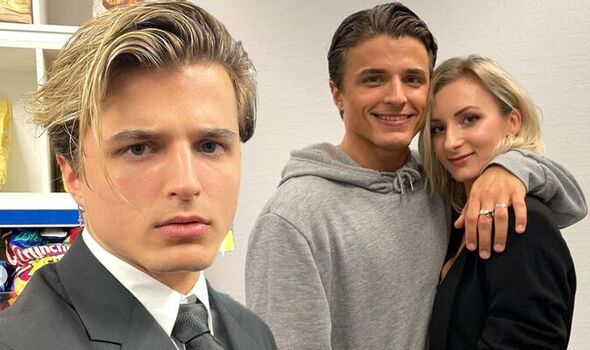 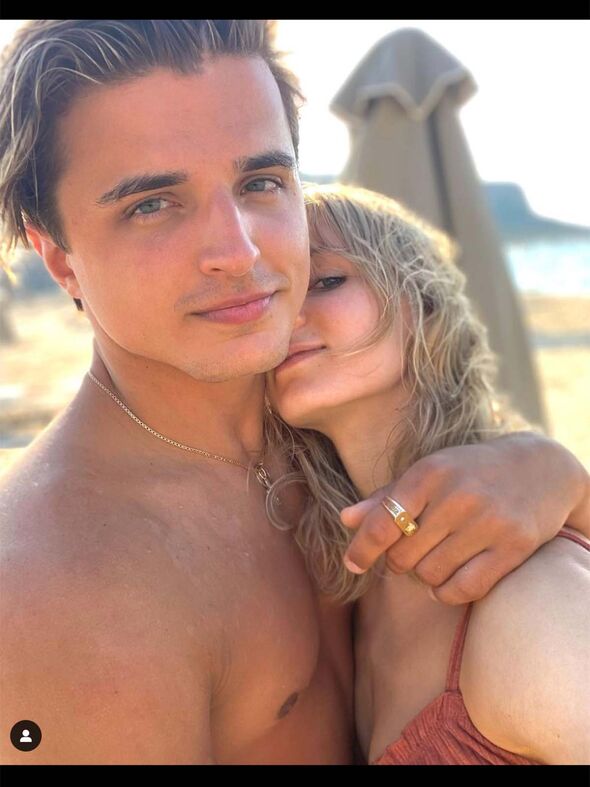 “They had been together for five years and it ended up being a mutual decision.

“Nicole is mainly based in Germany and she is getting busier with work.”

The insider added to The Sun: “Nikita is totally caught up in Strictly so they decided it was for the best for them to break up.

“Nicole used to stay in London to visit Nikita but it was becoming more difficult with their schedules.” 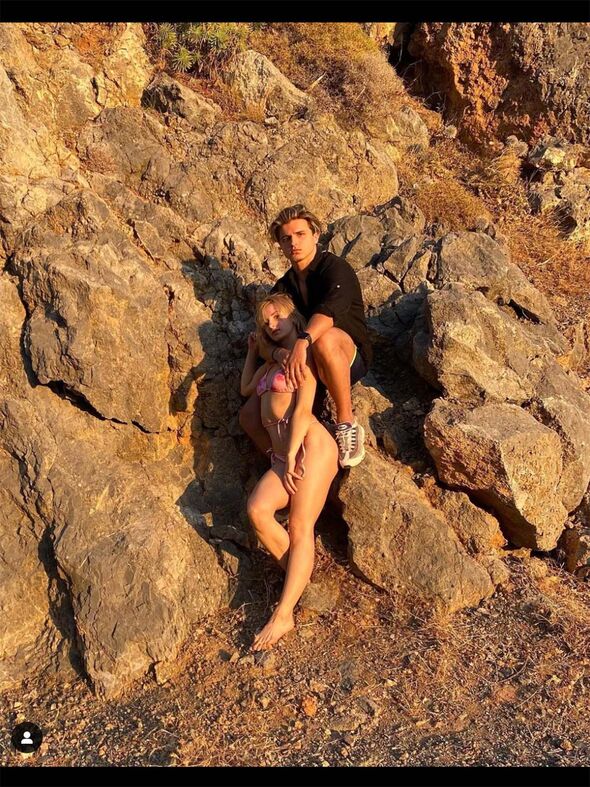 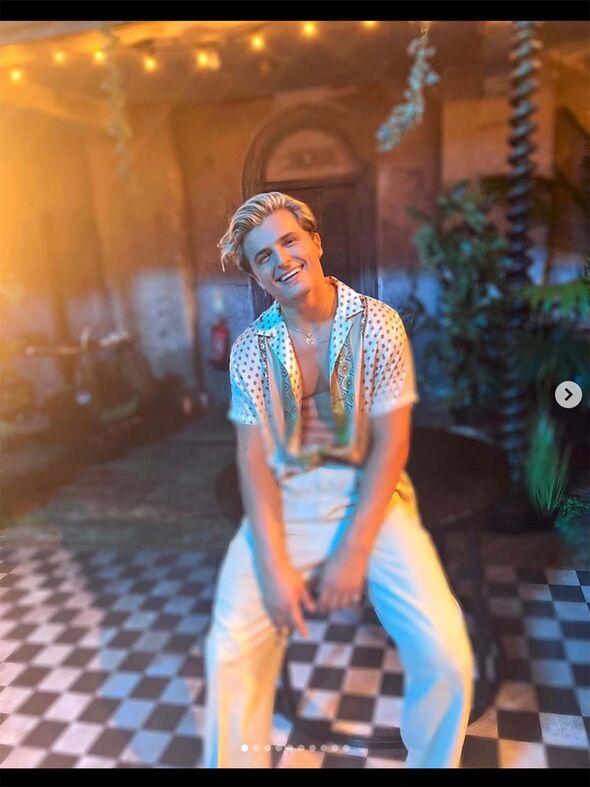 The source concluded that Nikita “only wants the best for Nicole” and vice versa.

They concluded: “For now he wants to put all of his focus on Ellie and their journey on Strictly.”

Nikita’s BBC representatives told Express.co.uk: “We’re not commenting and neither is Nikita.”

It comes after Nikita recently gave fans an insight into his training process with Ellie after impressing the judges with their first performance.

The pair revealed that they would be tackling the Waltz after their impressive Cha Cha Cha earned them a score of 28 from the judges.

However, the Paralympian, who was born with achondroplasia, the most common cause of dwarfism, opened up about the challenges for the week.

Turning to her partner, the 27-year-old said: “It has been challenging, hasn’t it?”

“But, I can say proudly that I got Ellie to smile yesterday evening! So that was a good result, we can finally start smiling and enjoying it so that’s good.”

Discussing their training this week, Ellie told Phil and Holly that she really struggled to pick up the steps.

She revealed: “I just couldn’t get it! On Monday and Tuesday, I kept seeing you doing it and I was trying to do it. I’d get one move and then I couldn’t remember the next move.”