Susan Boyle has now spoken about her famous monikers in a candid new interview, while revealing the biggest misconception about her. The Britain’s Got Talent favourite was referred to both as Subo and the Hairy Angel by fans, and they have since stuck despite more than a decade having passed.

It’s a nickname I’m stuck with. Maybe I’ll get a range of sportswear!

When asked what people often get wrong about her, the 58-year-old said it was that she doesn’t laugh at herself.

“I have a good sense of humour and a thick skin,” the singer told OK! Magazine.

Susan continued: “I was known as the Hairy Angel after my audition and it didn’t bother me at all.

“I was also known as SuBo, which made me feel like I was a footballer. It’s a nickname I’m stuck with. Maybe I’ll get a range of sportswear!” 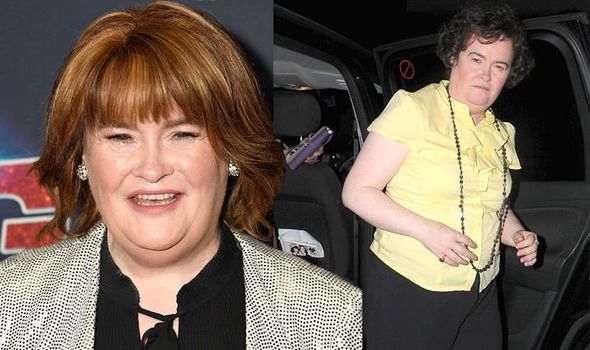 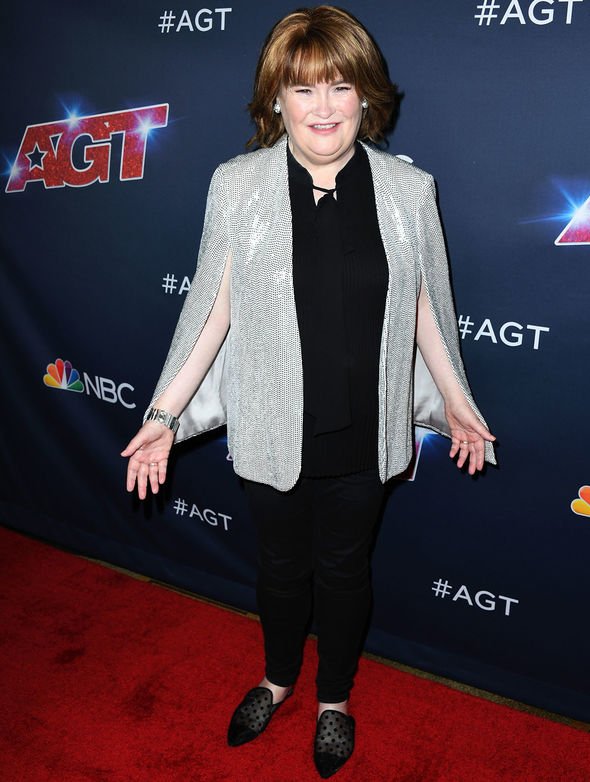 The stage star went on to discuss what her life is like away from the spotlight and when she’s not on tour.

She revealed: “I go out and meet people. I got shopping, which is why I have all the clothes. I’m not manufactured – I am who I am.

“I’ve had no work done to me. I don’t intend to have anything done either because I can’t stand needles.

“I have to look the other way when I have blood tests.” 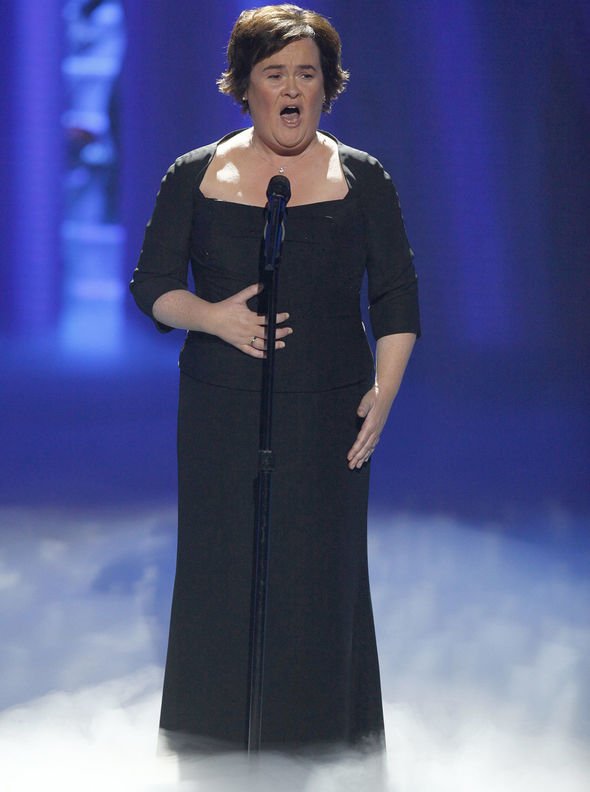 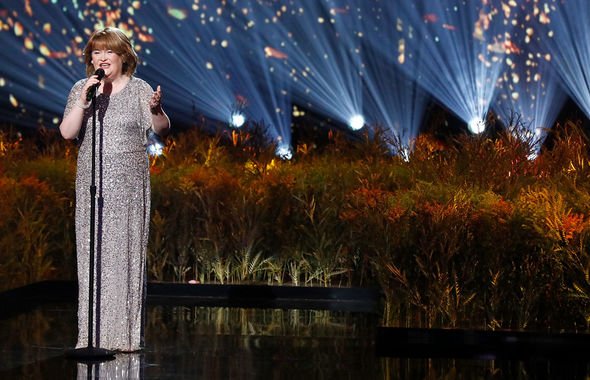 Meanwhile, during the chat, Susan discussed the biggest lessons she’s learnt over the past 11 years.

She added: “I never had much patience before, so I’ve had to learn that. I’ve learnt to enjoy it all more too.

“At the start, I was totally bewildered and overwhelmed and I thought too much. I didn’t live in the moment , but now I love every second.”

It comes just weeks after Susan Boyle joined the Loose Women panel to reflect on her incredible career and teased wanting to pursue a new career.

While she has go on to sell millions of albums over the years, Susan said she now has a plan to move into acting.

When talk turned to her shows, Denise Welch asked: “You’re up dancing, do you actually do dance routines in the show?”

The guest explained: “I do a couple of dance routines you know, jiggle about a bit.”

“And I’ve heard you also have aspirations of, or indeed you have done some, acting,” Denise continued.

Susan noted: “Well I’ve done a couple films, The Christmas Candle being one of them and I’d like to break into acting later on.”

Could Susan stop singing to spend more time pursuing a career in acting?

And, with it being Valentine’s Day, the panel were keen to ask about Susan’s love life.