Susan Boyle, 58, who rose to fame from her phenomenal audition for Britain’s Got Talent, recreated her performance to mark her eleventh anniversary since showing her face on TV. The Scottish singer even wore the same dress she wore when her incredible career began.

The news of her audition remake was announced on Instagram as she wrote to her 43.8K followers: “Deja Vu? 11 years after @bgt audition, Susan returned to the SEC Armadillo stage and donned the very dress she wore for that audition!”

The pictures posted on her profile featured Susan wearing the very same dress she wore to impress the judges with her breathtaking rendition of the Les Miserables track.

The singer continued to say that she even did the same “Susan wiggle” she did back in 2009.

Susan added to her post: “Back for one night only, Susan surprised the audience with a quick change before her signature song, I Dreamed a Dream & of course it came with the Susan wiggle!” 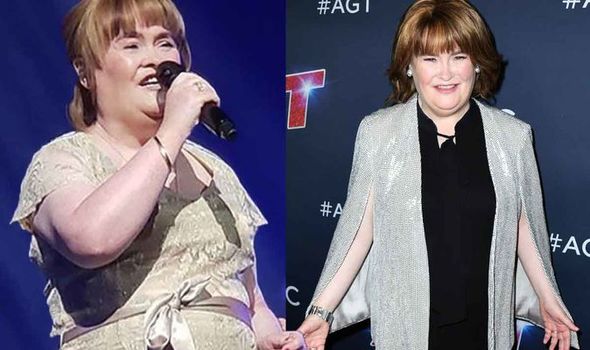 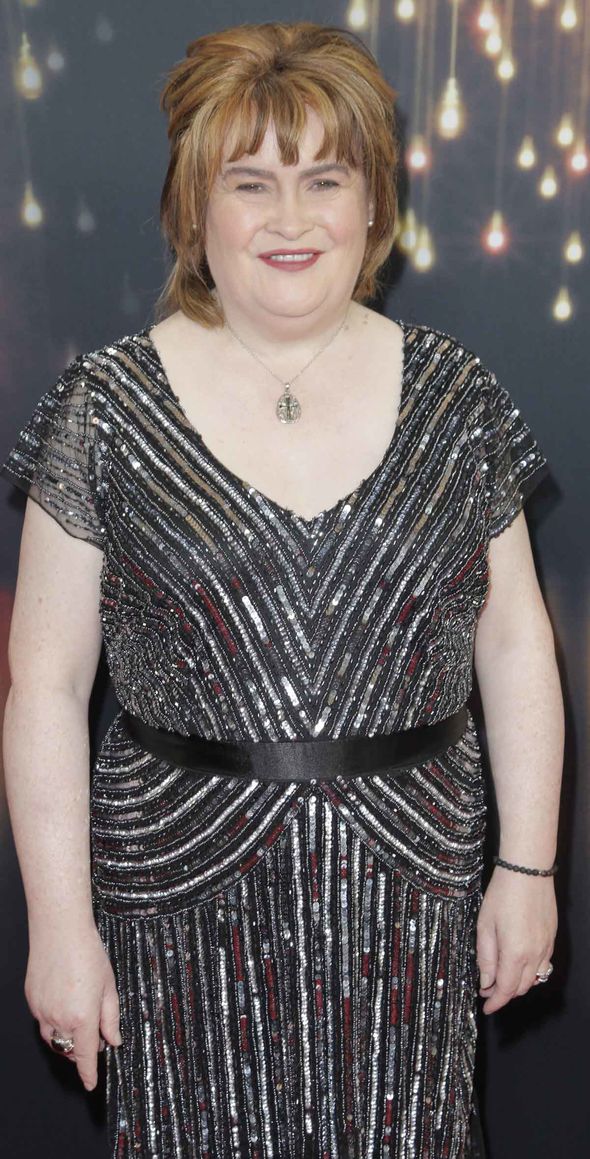 It was also confirmed that the star performed her Les Mis remake at the same location, the SEC Armadillo in Glasgow.

The stadium was known as the Clyde Auditorium at the time of her performance eleven years ago.

Soon after the singer posted about her return, fans who joined Susan for her one-off performance rushed to comment to say how brilliant the show was.

One fan wrote to Susan: “Absolutely brilliant”, while another responded to the star with: “Love all your songs! Incredible voice!”. 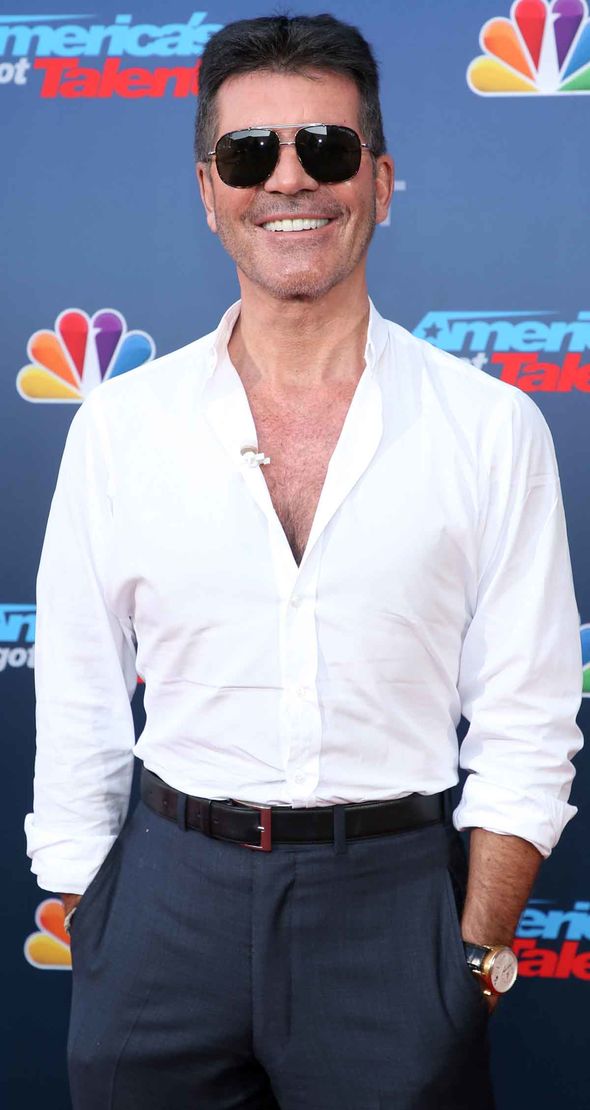 “Love you Susan! Always watch your first audition!”, another added.

Another fan brought up the fact that she could tell that Susan was wearing the same dress she auditioned in.

One even confessed that they had the same dress that Susan was wearing on the night, as they commented: “I’ve got that dress”.

Susan has previously revealed that she is working on her ninth album with the help of Britain’s Got Talent judge, Simon Cowell.

She told Ok! magazine: “Simon is overseeing my next album, which will be good. I look forward to seeing him because he’s a smashing person to work for.”

Susan then reflected on the fact that she isn’t in touch with Simon as much as she would like to be.

She continued to tell Ok!: “We aren’t in touch as much as I’d like as he’s in America a lot, but he’s always a great support. He’s very kind and he’s never been Mr Nasty to me. That’s just his persona,” she continued.

While the singer from West Lothian reflected on the past decade since her groundbreaking performance, Susan explained that she wouldn’t swap her neighbourhood for the world.

She continued to say that she likes to be at home as it keeps her normal amongst the pressures of being in the limelight.

Susan admitted: “It keeps me normal, whatever normal is.”

The BGT legend concluded: “I do own the house next door and then I have the ‘posh house’ down the road. I have tenants in them who are really nice people.”