‘The Dr. Oz Show’ to end amid Mehmet Oz’s Senate run, daughter Daphne Oz to take over with ‘The Good Dish’ 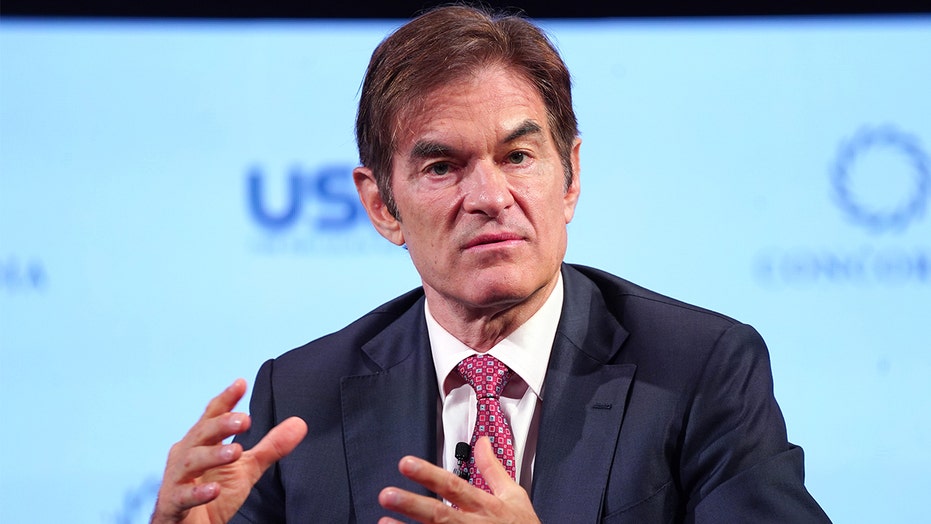 The doctor is out.

On Monday, Sony Pictures Television confirmed it is retiring “The Dr. Oz Show” after 13 seasons.

Instead, the health advice talk show will be replaced with a new series co-hosted by Dr. Mehmet Oz’s daughter, Daphne Oz, titled “The Good Dish.” “Top Chef” judge Gail Simmons as well as “Next Food Star” winner Jamika Pessoa will join the Emmy winner as hosts.

“The Dr. Oz Show” began airing in 2009 after the celebrity heart surgeon rocketed to fame following his appearance on Oprah Winfrey’s show.

In November, the 61-year-old announced he is running for Pennsylvania’s open U.S. Senate seat as a Republican. Oz will bring his name recognition and wealth to a wide-open race that is expected to be among the nation’s most competitive and could determine control of the Senate in next year’s election.

In a one-minute video message on social media, the longtime New Jersey resident cast himself as a sort of champion for people’s health, who “took on the medical establishment to argue against costly drugs and skyrocketing medical bills” and is prepared to fight a government that he said has mishandled the COVID-19 pandemic.

“As a heart surgeon, I know how precious life is,” said Oz. “Pennsylvania needs a conservative who will put America first, one who can reignite our divine spark, bravely fight for freedom and tell it like it is.” 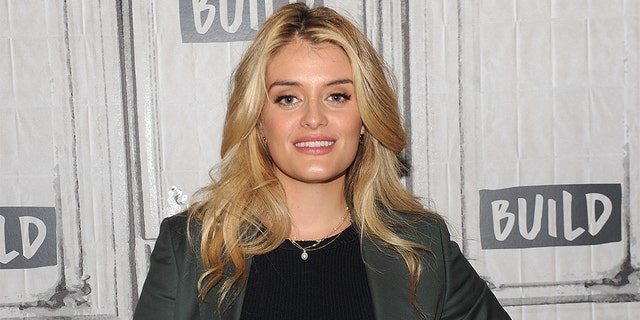 Daphne Oz, 35, is known for "The Chew."
(Photo by Brad Barket/Getty Images)

Oz was planning to put his wealth to work immediately, airing the video on TV screens across Pennsylvania as part of a multimillion-dollar ad buy, a campaign aide said. Oz has told associates and Republicans in Pennsylvania of his plans, and his campaign said he has lived and voted in Pennsylvania since last year.

He was appointed by former President Trump to the presidential Council on Sports, Fitness and Nutrition, guest-hosted the “Jeopardy!” game show and helped save a dying man at Newark Liberty International Airport last winter.

In his video message, he touts his entrepreneurship, saying he “invented a heart valve that saves thousands of lives.” 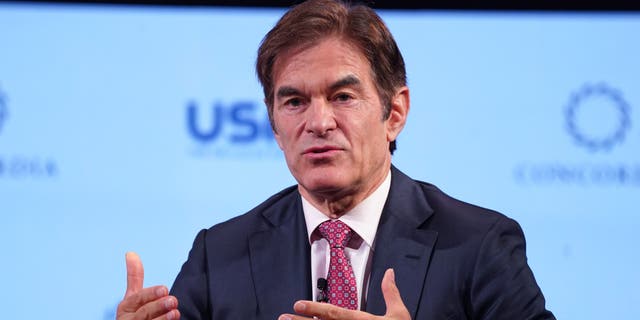 Dr. Oz became a household name as a guest on Oprah before starting his own show in 2009.
(Photo by Leigh Vogel/Getty Images for Concordia Summit)

Oz was born in Cleveland, Ohio, the son of a heart surgeon who emigrated from Turkey. He attended a private high school in Delaware and Harvard University as a college undergraduate, also playing football there, and served in the Turkish army to maintain his dual citizenship.

Oz’s wife is also the daughter of a prominent heart surgeon, and the two met in Philadelphia through their fathers when Oz attended medical school at the University of Pennsylvania.

To serve as a senator, a constitutional qualification is to be an inhabitant of the state when elected.

The Senate previously decided that someone elected to it must have some sort of residence in the state or at least an intention to establish a residence there, according to a Congressional Research Service analysis in 2015.