The Queen ‘has not accepted’ that Sussexit is permanent, she hopes Harry will be back 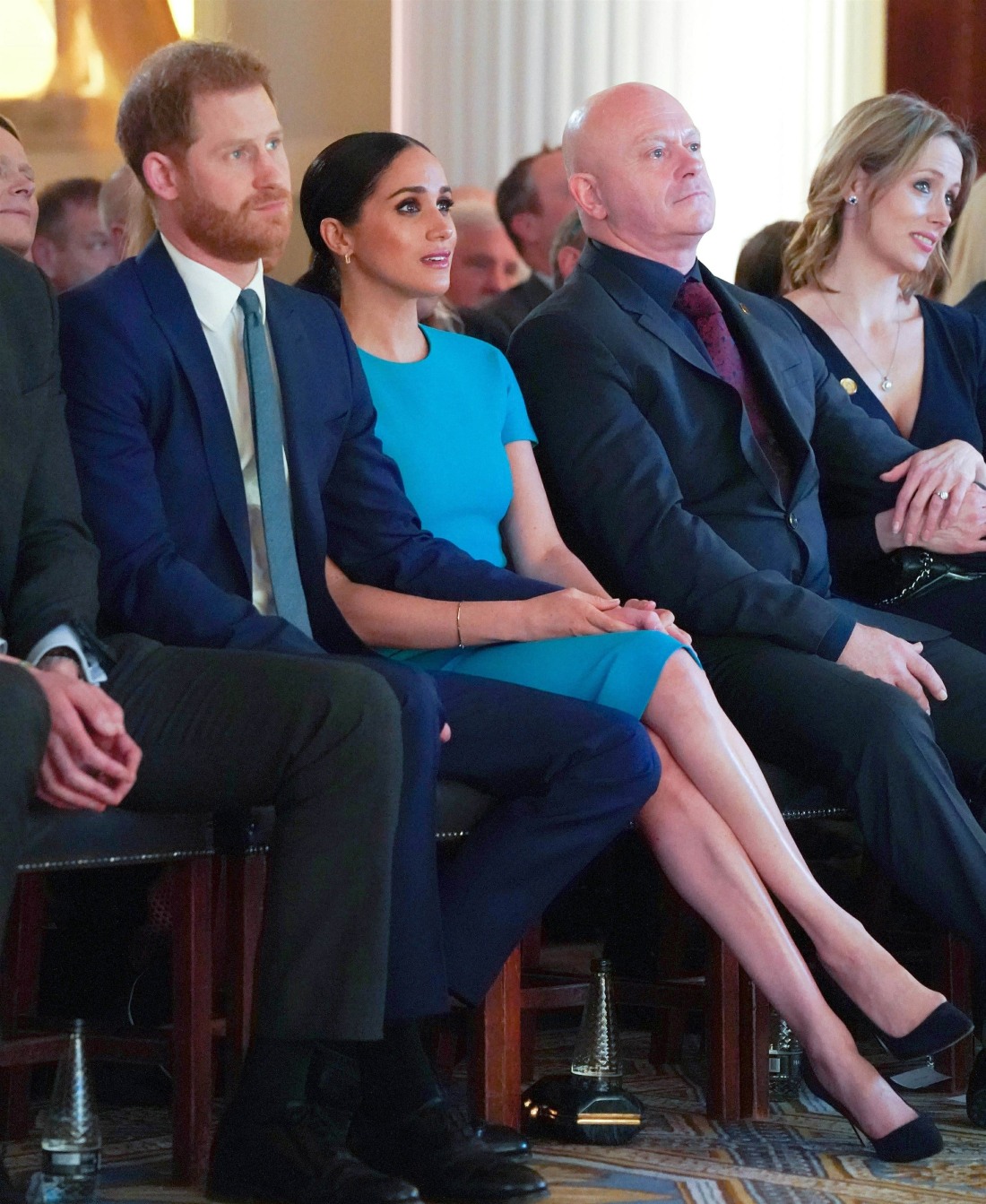 For the past 20 hours or so, British tabloid editors, tabloid journalists and photo editors have been acting like jilted lovers. Correct that, it’s actually been happening for two solid months. These people are so pressed that Prince Harry would leave THEM for HER. So they do what jilted lovers do: they create lie-filled narratives for why HE is leaving, they blame the “other woman,” they pore over every photo they can find, analyzing microscopic details to tell themselves that he’s not really happy, and even if he is, it won’t last. That’s where we are now: Harry will eventually come back, according to them, just as soon as this dalliance with Meghan is over. Kensington Palace’s favorite mouthpiece, Dan Wooten, has another exclusive, and the gist of it is that the Queen is not really mad at Harry at all, she’ll just miss him and she hopes he’ll be back. Just him. Because clearly, the Queen has become a stand-in for the jilted lovers of the press and all of these people need a mountain of therapy.

There is an inherent sadness behind Sunday’s heart-to-heart between the Queen and Prince Harry, which I detailed in The Sun earlier this week. Partly because the four-hour, love-filled lunch over poached salmon and salad went so well. Contrary to the belief of some royal commentators, the monarch is not overly concerned about not getting to see baby Archie, who will remain in Canada during Meghan’s return next week and for the foreseeable future.

But Her Majesty is deeply saddened about the loss of the Duke as a regular fixture in her life. The length and tone of their first one-on-one since the Megxit summit shows just how deep the relationship between the Queen and Harry really runs. She enjoys his company and the way they openly chat about life away from duty. Perhaps the unbreakable bond was created that terrible week in the summer of 1997, when she put her reign at threat by insisting she would stay at Balmoral with “the boys” as they grieved for their mum.

Or maybe it’s because she sees something of her beloved sister Princess Margaret in Harry, an irrepressible spare who never quite managed to cope with having to live in the constant shadow of their older sibling. However it developed, the Queen does not spend that amount of time chatting happily and lovingly to just anyone — especially, as The Sun’s great royal photographer Arthur Edwards pointed out to me, when racing is on.

…But the Queen is nothing if not practical. She has learned the lessons of the unedifying exits of Princess Diana and the Duchess of York from The Firm and won’t make the same mistake this time. That’s why she quite beautifully told Harry: “You are much loved and will always be welcomed back” — a line that brings tears to the eyes of a soppy old monarchist like me.

The Queen has not accepted that Megxit is permanent and probably never will. Harry needs some time away to explore and live a life where he isn’t playing second fiddle to his father and brother. Duty and the love of his country might just pull him back soon, she hopes. But perhaps the Queen hasn’t factored in the persuasiveness and passion of Meghan — a truly modern woman with very different plans for her husband and their “brand”.

I wonder what happened to the alleged list of complaints and bitcheries which the Queen allegedly unloaded on Harry, according to Wooten’s own report just days ago? Anyway, it’s clear that a lot of tabloid narratives are being and will be rewritten over the course of the Sussexes’ stay in the UK. Their glamorous happiness last night was not the narrative these jilted lovers were hoping for. 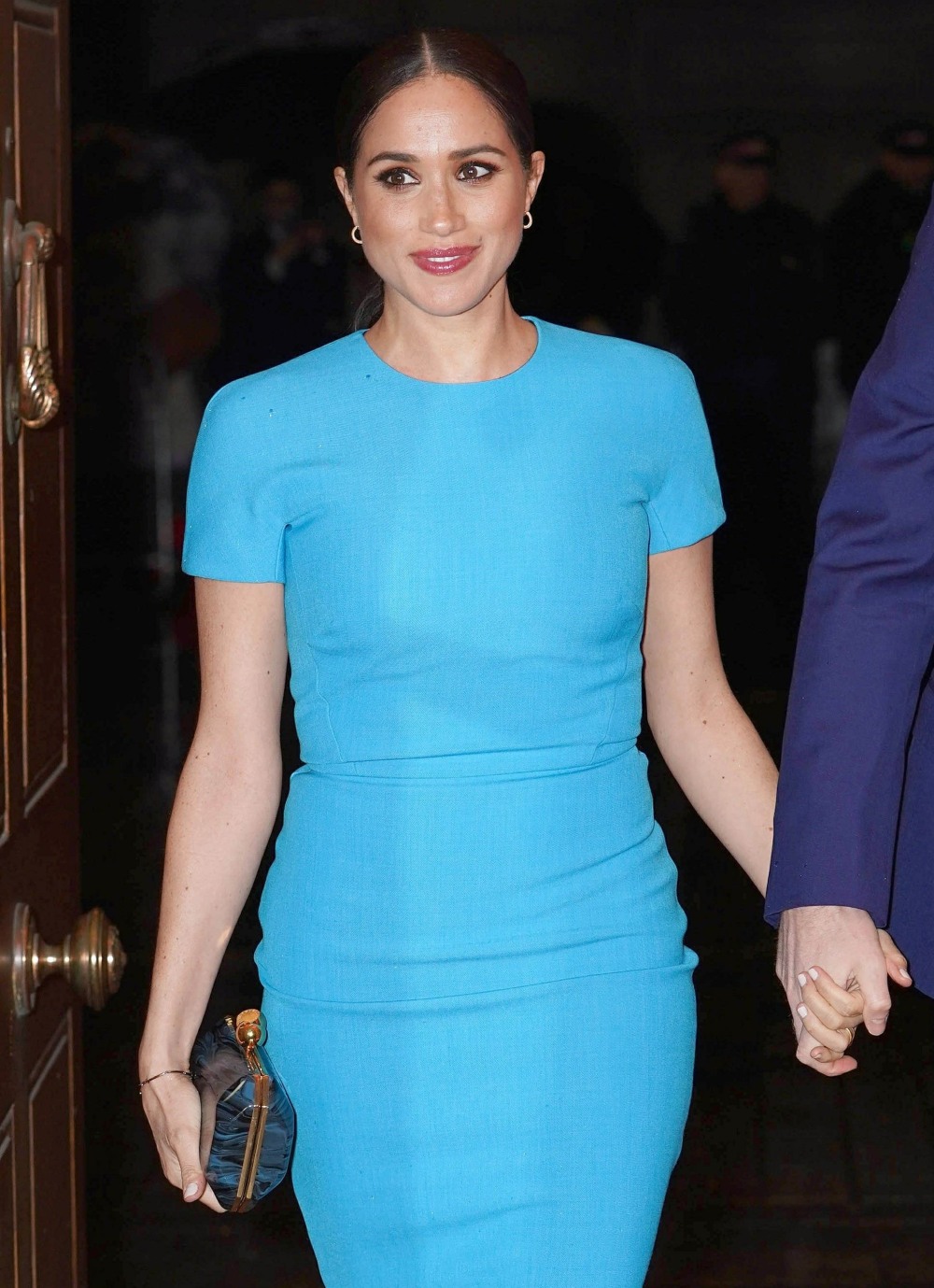 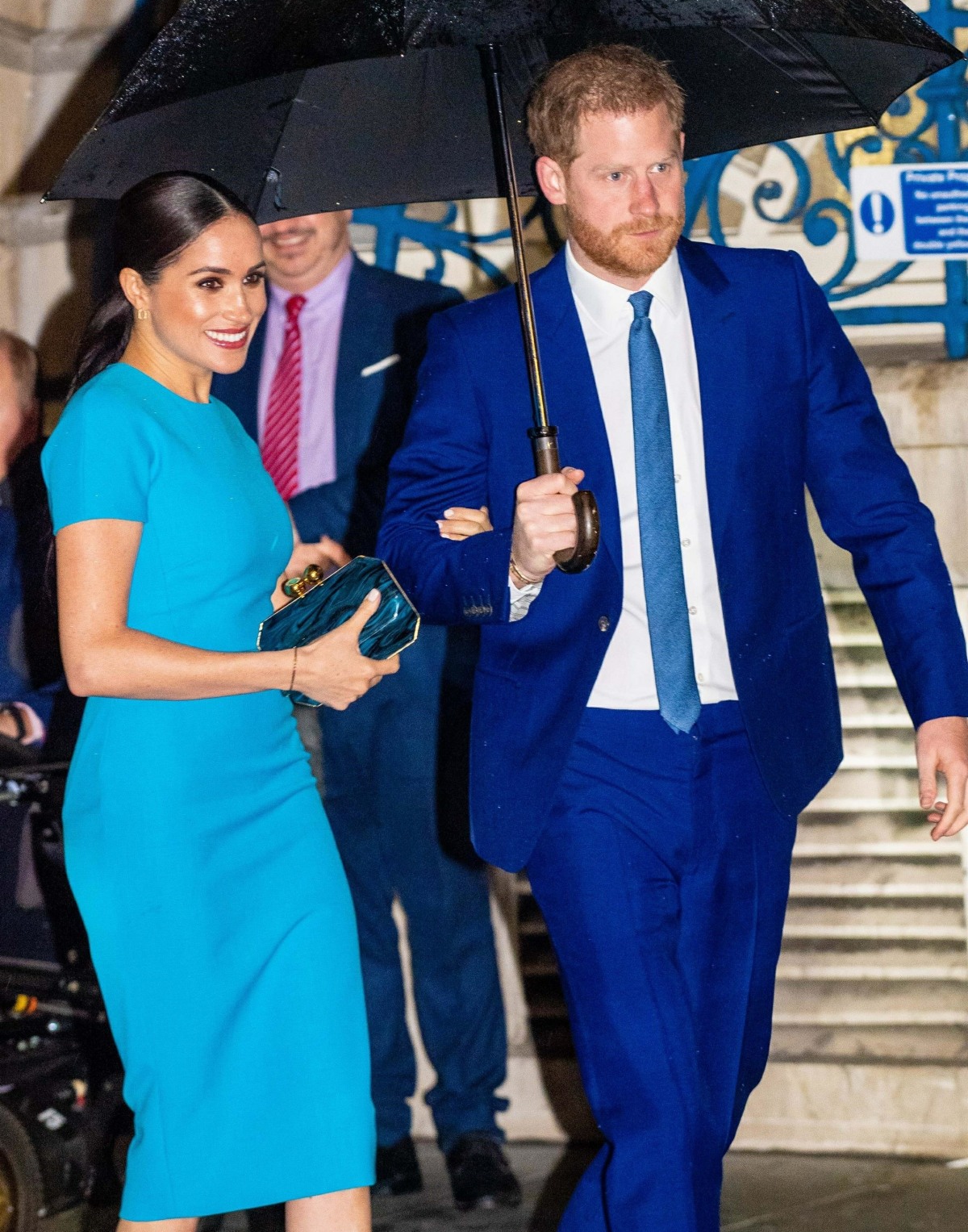