The Real Reason Why Insecure Was Canceled 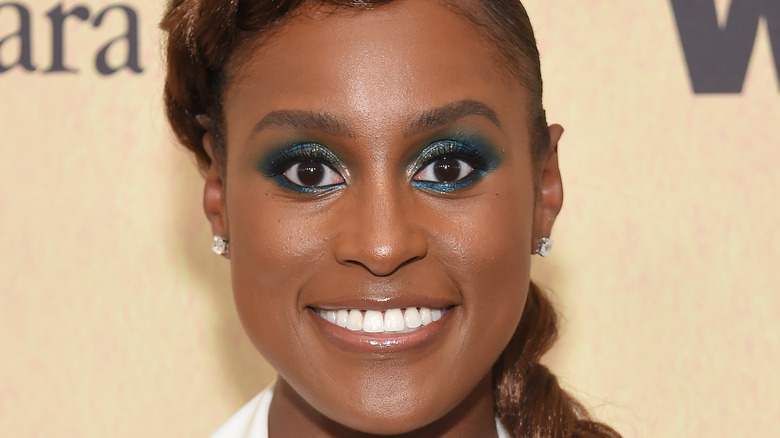 Partially based on her 2011 web series, “The Misadventures of Awkward Black Girl,” Issa Rae’s critically-acclaimed HBO series “Insecure” has entertained audiences for four seasons, with a fifth season set to air sometime in late 2021 (via Harper’s Bazaar). In the show, Rae stars as a fictionalized version of herself as she and her best friend, Molly (Yvonne Orji), struggle to navigate life — both professional and personal — in Los Angeles.

Averaging a 95% critical approval rating on Rotten Tomatoes (via Variety), “Insecure” as earned numerous awards and nominations, including an Emmy nomination and two Golden Globe nominations for Issa Rae for lead actress in a comedy series.

With that amount of success, it may come as a surprise that the fifth season of “Insecure” will be its last. But, thankfully, it’s not down to the show being canceled by HBO. It’s actually been Rae’s plan all along. 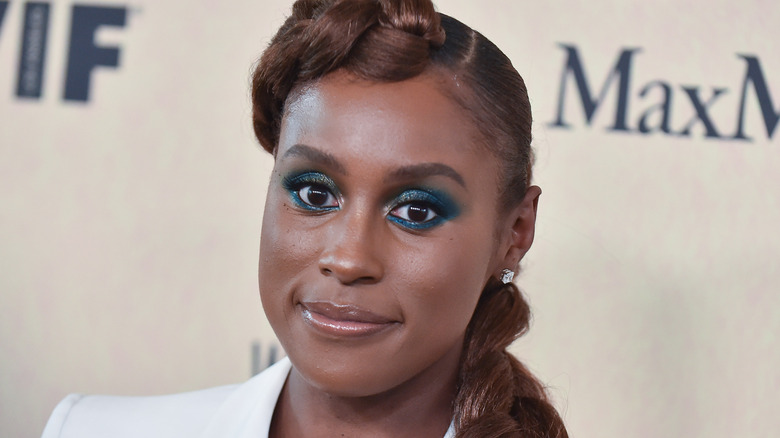 In January 2021, it was announced that “Insecure” would come to an end once its fifth season airs later this year. “We always planned to tell this story through five seasons, but we couldn’t have made it this far without the tremendous support of our audience,” Issa Rae said (via Deadline). “I feel blessed beyond measure to bring our characters’ stories to an end, on screen at least.”

Whether that means the lives of these L.A. natives will continue on in other forms of media remains to be seen, but the plan to have “Insecure” run for only five seasons has been the objective since at least Season 3. “I’ve been wrapping my head around this since candidly, Season 3,” Rae told Entertainment Tonight. “But I’m so grateful to be able to play this character, who is obviously a version of me, in the same way that I want this character to grow, I want to be able to grow too.”

And even though HBO will be saying goodbye to “Insecure” in 2021, the network isn’t finished working with Rae and her collaborators just yet. “This talented team has conceived a brilliant final season for ‘Insecure,’ and we look forward to having many more stories to tell with this singular group in the future,” said Amy Gravitt, executive vice president of HBO programming.