Actor Tony Sirico, memorably portrayed Paulie “Walnuts” Gualtieri, a fictional mobster who played a key role in an organised crime ring in the US state of New Jersey, in the popular series The Sopranos. The on-screen star died at the age of 79, his manager Bob McGowan confirmed.

“A great, loyal client,” manager Bob wrote. “He would do anything to help people in need.”

The cause of his death has not yet been reported.

The actor’s brother, Robert Sirico, wrote that he was announcing Tony’s death “with great sadness, but with incredible pride, love and a whole lot of fond memories”.

Tributes have since poured in for the actor, including his co-star, Michael Imperioli, who played Christopher Moltisanti. 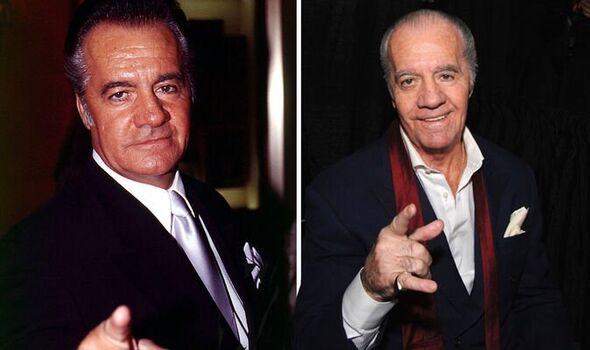 Taking to Instagram, he wrote the two actors  “found a groove as Christopher and Paulie”.

“Tony was like no one else: he was as tough, as loyal and as big hearted as anyone I’ve ever known,” he said.

“I am proud to say I did a lot of my best and most fun work with my dear pal Tony. I will miss him forever. He is truly irreplaceable.”