Covid isn’t the only force that has changed how artistic director Vashtie Kola lives her life. Kola got married and welcomed a baby during the pandemic and recently shared how being a mother has had a direct influence on her work.

“It’s funny because at night is when I get the most creative and it’s hard for me to shut off my brain,” she laughed during a conversation with Showbiz Cheat Sheet.

“And now I’m like, oh, my God, if I don’t get to sleep, no matter what, she’s going to be up at 6:00 in the morning,” she continued. “It’s been interesting trying to figure out how to shift where your creativity is flowing and how to tap into it at the right time. It’s something that I haven’t figured out fully, but I’ll report back as well.” 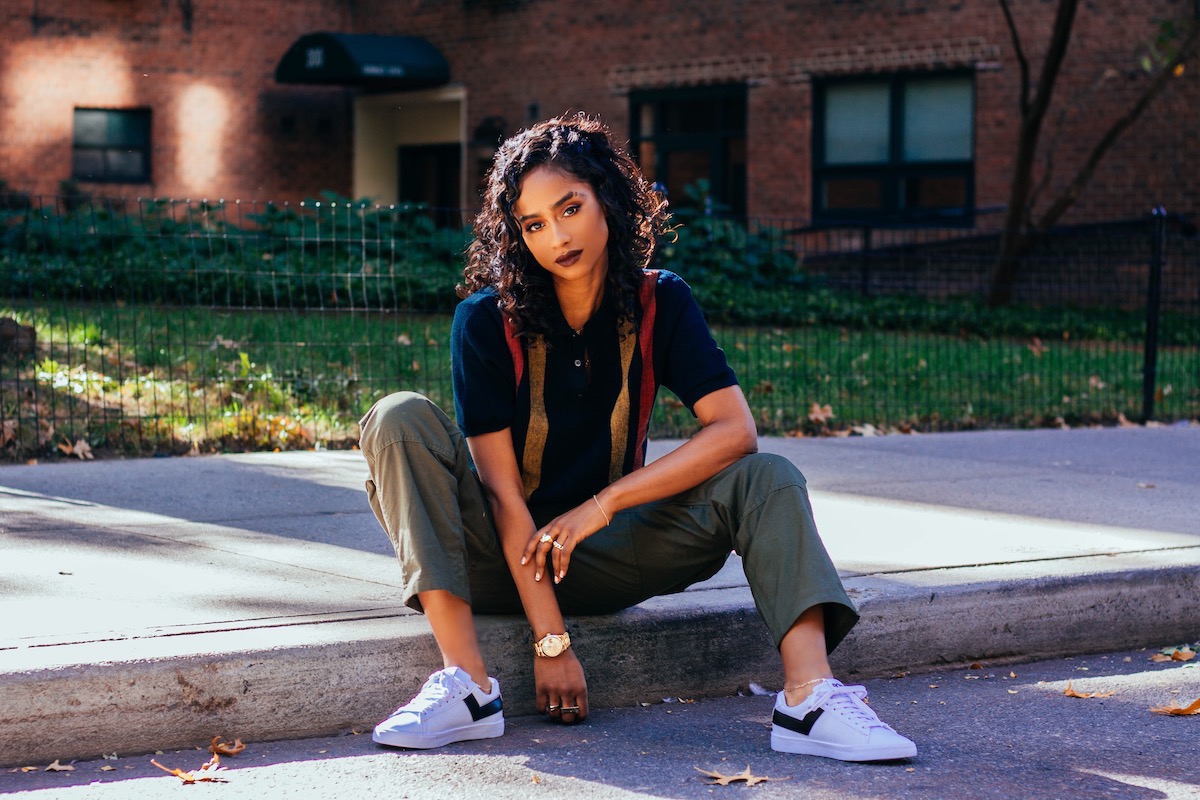 Kola was behind some of the most iconic music videos from artists like Justin Bieber, Kendrick Lamar, Solange, and more. The Bieber video, “One Time” features the singer in the dawn of his career where he throws a massive party. Kola was in an entirely different mindset when she directed that video. And she laughed when she thinks of how she now approaches direction and her art.

“I’m only laughing this much because literally like yesterday I was just saying how now when I watch movies and TV shows, my approach isn’t like from the aspect of like the young single person, you know, it’s like the parent,” she said.

“It’s affecting and shifting definitely my perception and my approach,” Kola continued. “And I think I’m evolving as a human being. So I feel like it’s just natural. But it’s definitely now I’m thinking, OK, maybe maybe I would have done that differently in my creative path. But yeah, I guess I am approaching it all very differently.”

One of her newest projects is to design a limited-edition collectible sneaker through a partnership with Pine-Sole. Kola has designed sneaker lines in the past, but she’s especially excited about this venture. “Pine-Sole is supporting digitalundivided, which is a not-for-profit, which supports black female entrepreneurs who are generally underfunded,” she explained. “And to me, it really spoke to what I want to be doing with my creativity moving forward.”

“You know, obviously, being an artist, you’re able to flex your talents and create amazing things,” she added.

Vashtie Kola is connecting with fans on a new level

Kola also noticed that many of her fans have grown with her along the way and are having similar life experiences. “It’s funny because I’ve grown with a lot of the people that have been following me and some of them are my age or older or younger,” she remarked.

“But I’ve been getting a lot of messages,” she added. “Before, I never got messages like this. I mean, obviously, there was some sharing this sort of journey. But now I’m hearing about breastfeeding stories and I’m hearing like, oh, like what kind of food are you feeding your baby? So we’re having these different kinds of conversations, which is really nice, actually.”

She’s also getting plenty of support from new and old friends. “It’s interesting because I feel like a lot of women that I’ve been friends with over the years, whether or not we were like really close friends now, they all came out the woodwork offered support,” she remarked.

“And I’ve been chatting with a friend from high school that I haven’t really talked to in like 10, 15 years,” Kola said. “And so it’s been interesting that the outpouring of people who have just presented themselves and I think that through that community, it hasn’t been one singular person, but it’s been like a community of people.”