Wes Bentley salary: How much does Wes Bentley get paid on Yellowstone?

Yellowstone: Kevin Costner discusses being on show in 2018

Wes Bentley is currently known for his role as Jamie Dutton on the Paramount Network drama series Yellowstone. With the fourth series expected to be released later this year, how much is the actor paid for his role on the show?

How much does Wes Bentley get paid on Yellowstone?

Wes Bentley has been a part of Yellowstone since it first aired in 2018 with the series now in its third season.

Over the shows three seasons, Wes has appeared in 29 episodes alongside fellow Yellowstone stars Kelly Reilly and Kevin Costner.

While his exact earnings for his role on Yellowstone are not known according to Celebrity Net Worth, the actor is estimated to have a net worth of $3million (£2.2million).

READ MORE
Wes Bentley children:How many children does the Yellowstone star have? 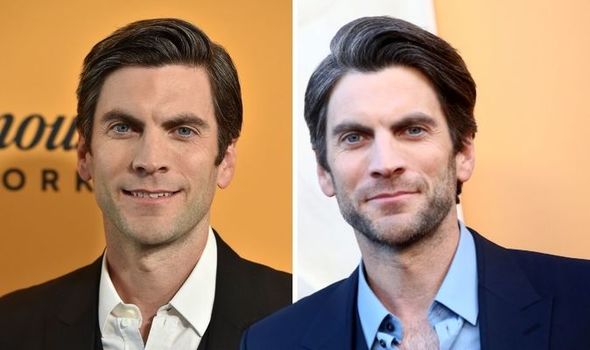 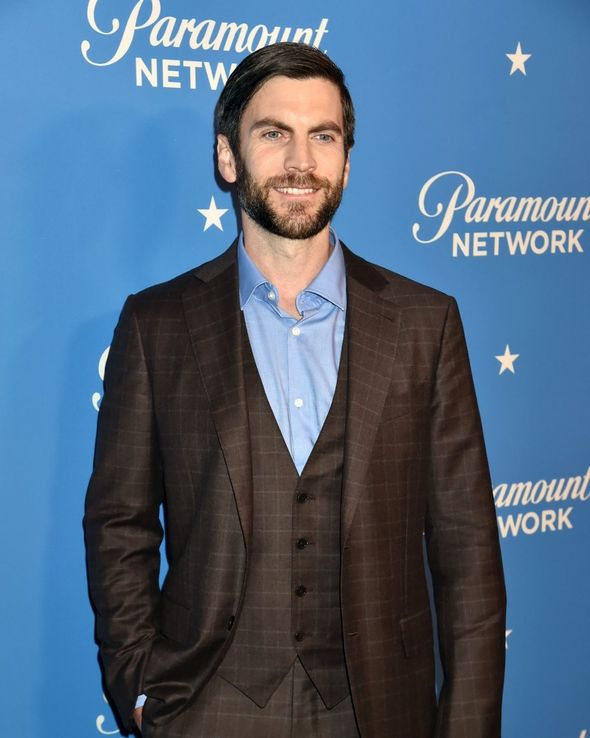 However, this figure does not reflect his role on Yellowstone as the site has not been updated since he landed his role on the show.

While his salary for the show is unknown some of the other members of the cast including Kelly Reilly and Cole Hauser have been rumoured to be earning over $200,000 (146,000) per episode.

Although these figures could have increased due to the popularity of the show amid his three seasons. 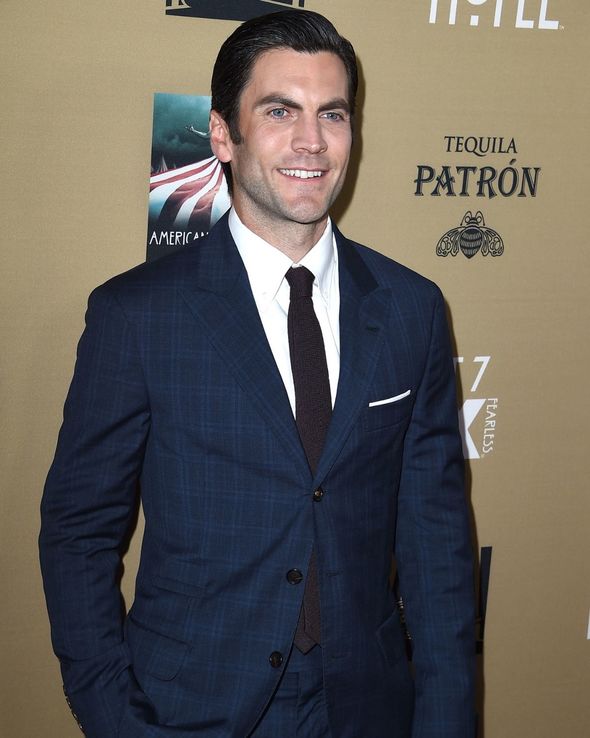 Wes has since admitted the final episode of the third season which saw his character Jamie meet with potential investors to sell the ranch was one of his favourite scenes to film.

He said: “It’s interesting to watch him let them try to play off their power moves.

“Then Jamie drops the hammer and takes his power at the right moment.”

Away from his role on Yellowstone Wes is arguably best known for his role as Ricky Fitts in the 1999 film American Beauty.

His portrayal in the film landed him eight nominations with Wes later winning five awards including a BAFTA Film Award.

He is also known for his recurring role within the American Horror Story series. 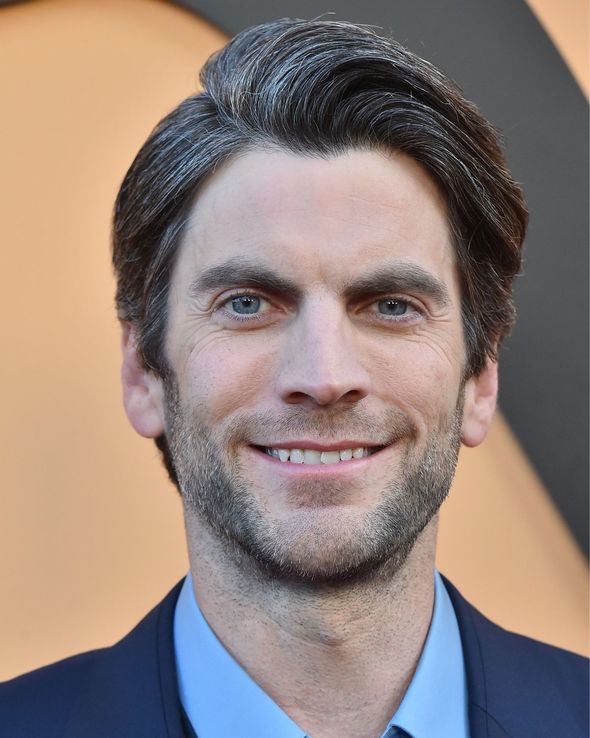 On the season he played alongside series regulars Kathy Bates, Evan Peters and Emma Roberts.

He later appeared in both the fifth and sixth series of the show and has since become a fan favourite of the cast.

Yellowstone season 3 is available to watch on Amazon Instant Video US and Paramount Network US.