A new Android wearable is coming, but it’s not the Pixel Watch you were hoping for

Android purists have been longing for a Pixel Watch for some time now. The idea of Google – the creator of the Wear OS platform leveraged by most other Android wearables out there – creating its own wearable is incredibly tantalising.

But while we’ve heard rumours of an impending Pixel Watch launch for almost two-years now, nothing has yet to materialise at any Google hardware events.

Why are fans so eager for an Android smartwatch you ask? Well, primarily because the operating system doesn’t have a universal wearable accompaniment to challenge the dominance of the Apple Watch.

But that’s where Oppo comes in.

The Chinese tech giant is holding an online launch for its newest flagship smartphone – the Find X2 – on Friday March 6 at 8.45am. In addition to showing off the new smartphone in full, it’s also anticipated the firm will unleash a smartwatch too.

Oppo ignited excitement about a smartwatch at its Innovation Day back in December. During the keynote in Shenzhen, the firm teased its forthcoming wearable and hinted it could arrive at MWC. Of course, Oppo’s MWC conference was later postponed due to fears of the novel coronavirus outbreak – Oppo’s online event this Friday is expected to deliver many of the same announcements that were planned for the Barcelona tech show.

Oppo Vice President and President of Global Marketing, Brian Shen, recently tweeted out a picture of the Chinese firm’s forthcoming wearable on Twitter, giving fans an idea of what to expect from it design-wise.

The hardware was shown to be square in shape and feature curved edges. All in all, it looks extremely similar to the Apple Watch. 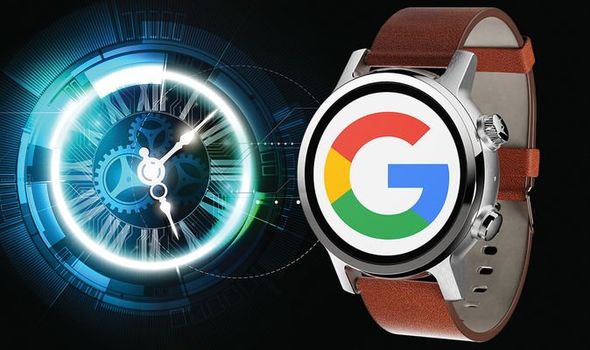 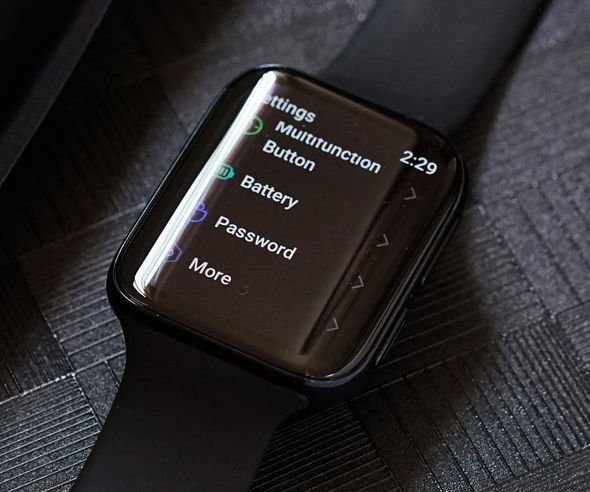 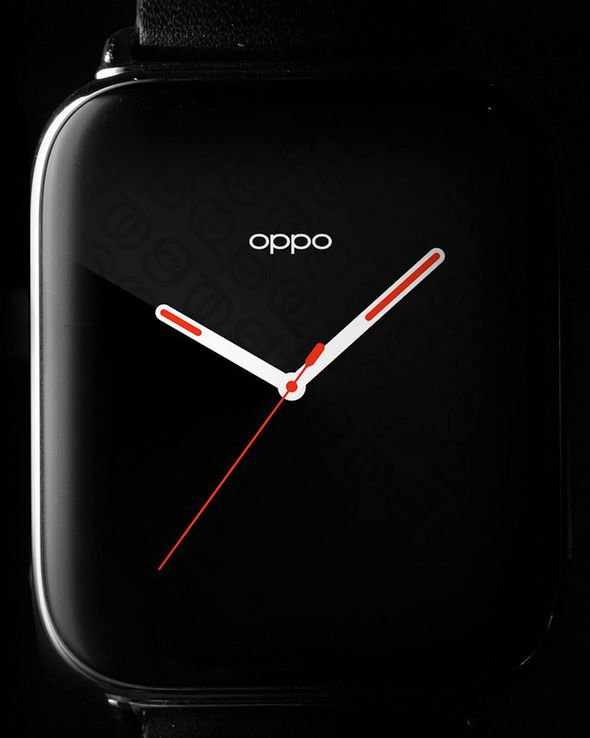 More recently, a leaked image of the device with its operating system powered on surfaced on Weibo. The device’s settings menu is loaded up and offers options to tweak button, battery and password settings.

It seems users will control the device using two buttons on the right-hand side of the watch, meaning the hardware could miss out on a Digital Crown-style mechanism for scrolling.

Although we can’t confirm as such, the device appears to be running a proprietary operating system from Oppo, either that or the firm has heavily customised Google’s Wear OS experience.

Rumours have suggested the Oppo watch will boast a number of fitness and health features, such as the ability to perform an electrocardiogram (ECG) to detect any abnormal heart activity.

Little else is known about the Chinese firm’s forthcoming wearable. But we’re sure all will be revealed on March 6 including price and release date information.

Of course, Express.co.uk will be covering Oppo’s announcements as they happen. So stay tuned!