Tony Bellew takes on David Haye at the weekend and although I love watching both warriors fight, it might help me out if one wins more than the other. 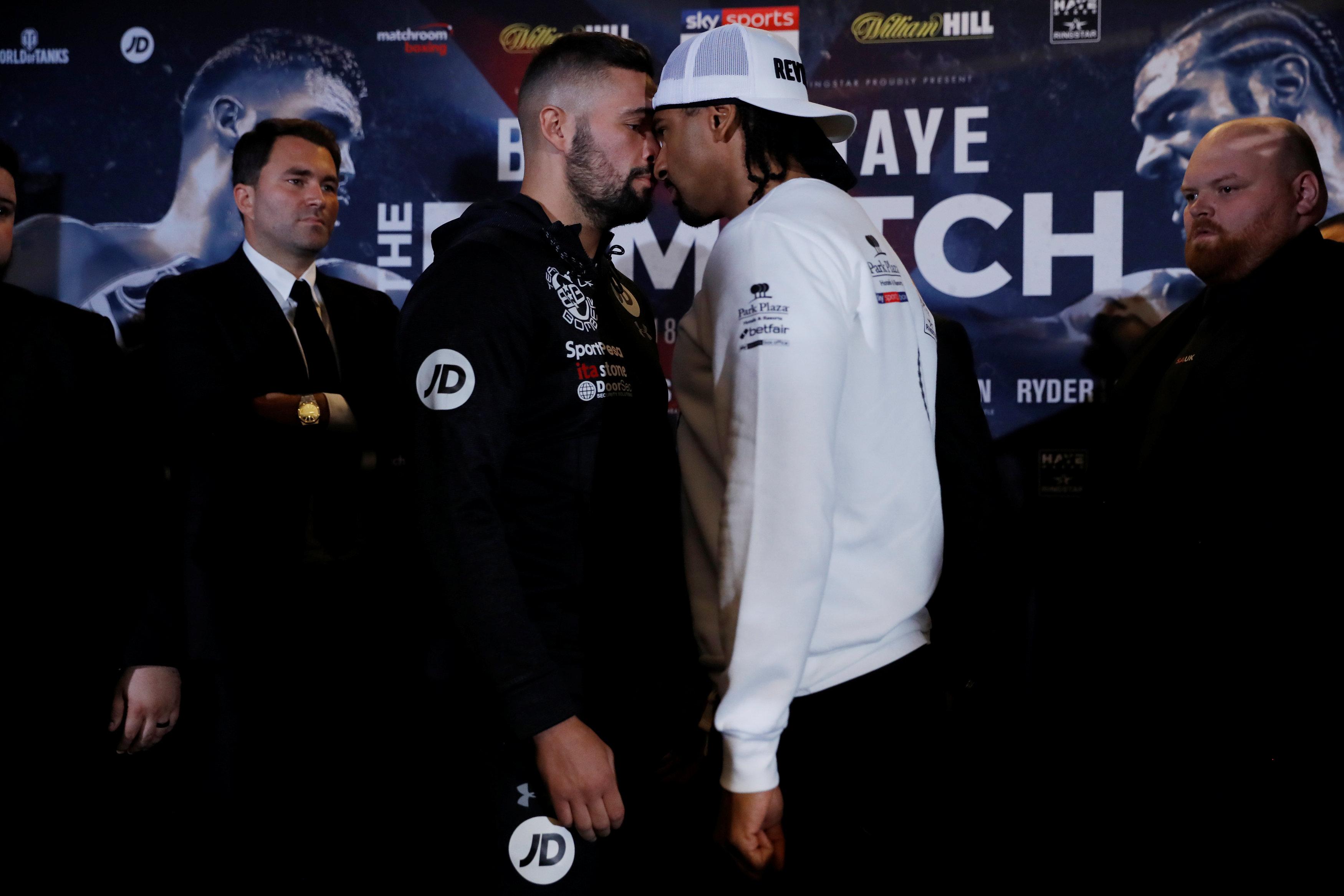 Conor McGregor went from MMA to boxing and put on a great show – almost the biggest in the history of the sport.

And by my nature I don’t think I could say no to the chance to test myself in a boxing match – if the right offer came at the right time. 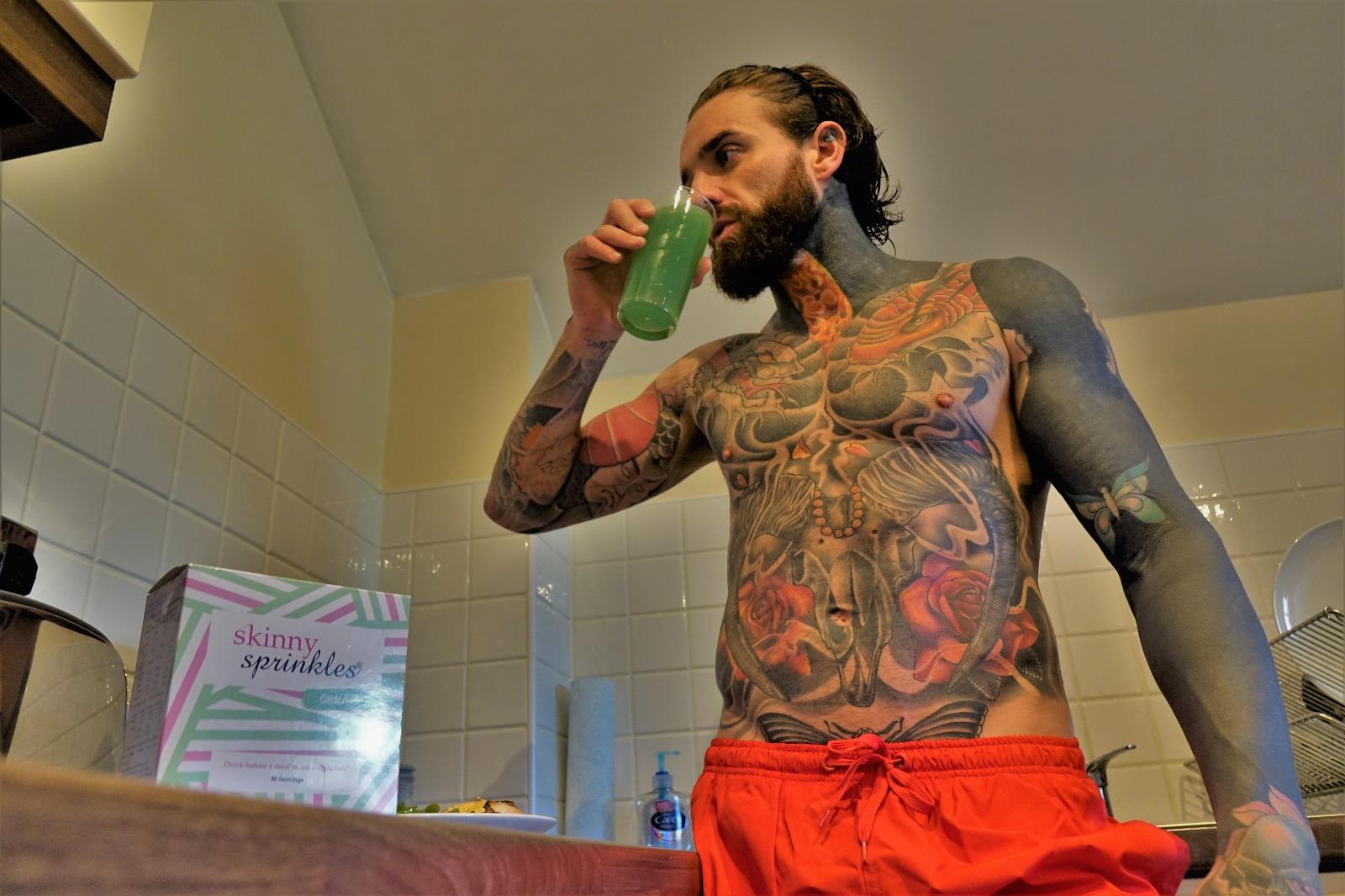 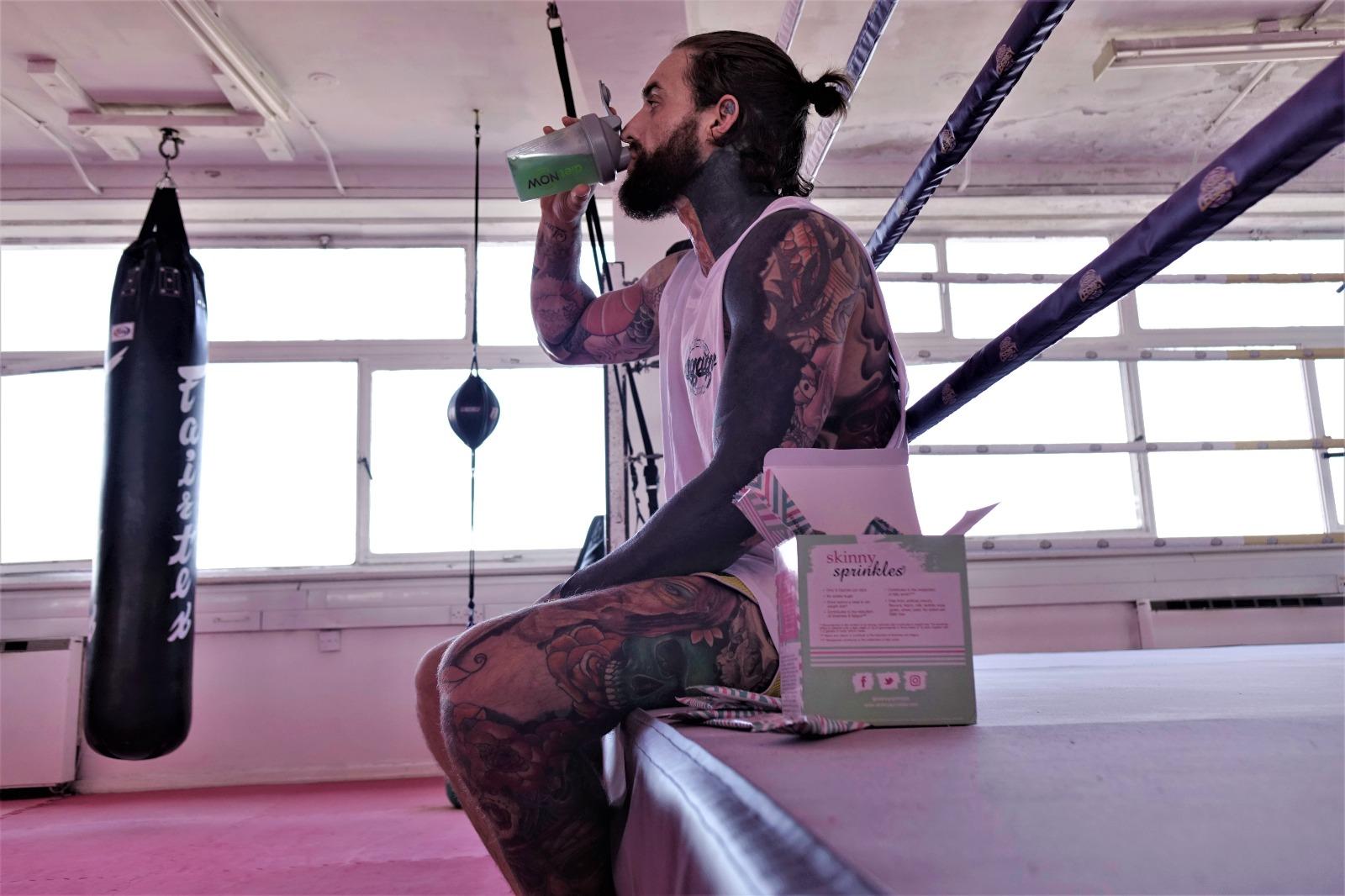 After one of my BAMMA fights I spoke to David Haye and said – as a joke – "I’ll fight on one of your Hayemaker promotion shows," and he said yes!

I would, if the offer was there and the timing was right.

I would probably get even more hate in the boxing world than I do from the MMA fans who still think I don’t deserve the opportunities I am getting.

The best way I can explain it – and I mean no disrespect to any other fighters – is: if you have two workers on a production line and one is making you £10,000-a-week and the other is making you £500, only one is going to get sacked. That is how you have to look at it.

MOST READ IN SPORT

The lad making £500 might have been with the company ten years more but in promotions, in business, in life, it can be a s*** world but you go with who makes you the most money.

That is why I get a lot of hate but it’s not my problem, people want me to fight and I am going to say yes.

What did you think of Dilon Danis debut and Fedor's fight?

I liked all the Danis build-up, he was saying a lot to get people interest and he backed it up. Once you go to ground with him it’s all over. Fedor is just an animal, he is a f****** animal.

Are you doing any more TV shows this year?

At the moment no more TV shows logged in but if an offer comes in we can always have a look.

Are you confident standing with Ash Griffith even though he has a K1 background?

I am working on my whole game from top to bottom, standing to ground. I want to stand and trade to see who is better but – if he wants to go on the floor – so be it.

Who do you think is going to win Haye Bellew II?

I have met both and I really like them, after the last one I just hope there are no injuries and then you are in for an absolute war.

Everyone is talking about you and Baby Slice, have you asked for the fight?

I asked for the fight on my last BAMMA show but am now with Bellator – if I win I might get a stop closer but I am not looking past Ash Griffiths.

Some UFC fans are having a go at CM Punk for getting on another card after he lost his first fight but what about Brock Lesnar – does he not deserve to be in there because he was a wrestler?

Everyone deserves one chance – whether CM Punk takes his second one is down to him and remains to be seen.

He brings a lot of attention to the UFC, like Lesnar did and does, but Lesnar is an out-and-out athlete and smashed the whole division up in his prime.

I laugh at the people that hate on others – if they instead spent all that time training or being positive and productive they might get somewhere. 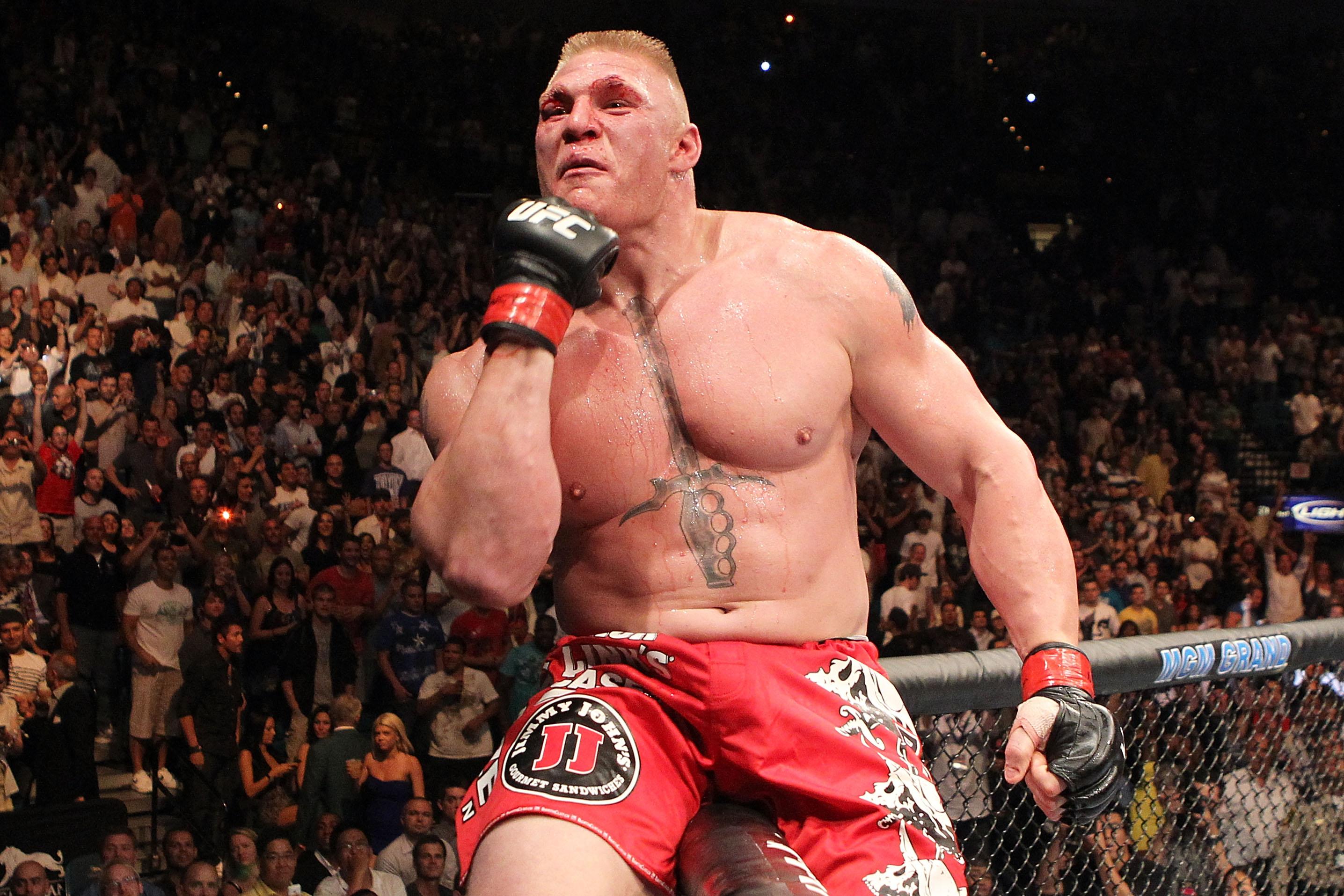 I understand what Punk faces and I take a keen interest in his career because I hope our paths cross.

I see his opponent Mike Jackson is already using mind games ahead of their UFC 225 show.

Jackson is insisting on calling Punk his real name – Phil Brooks – which takes away Punk’s biggest asset; his WWE legacy and his brand power.

That could be a great strategy because he is hurting him and frustrating him before he is even getting in the octagon and he could do the same as he did in his first fight.

CM Punk came flying out of the traps at the first bell for Mickey Gall, swung wildly and was taken down before losing. 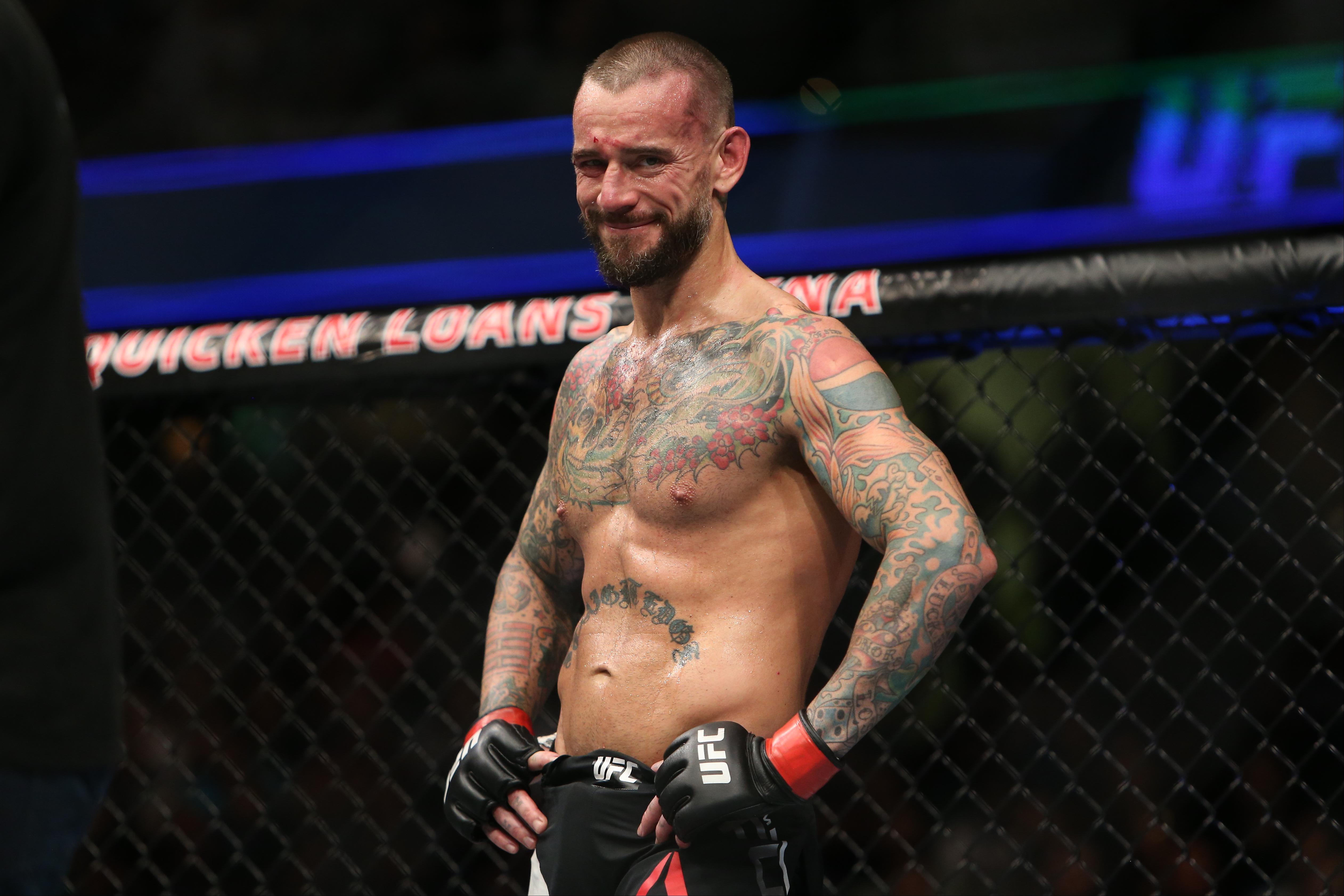 That was a long time ago and this fight will be interesting to see because apparently he has been working very hard behind the scenes and has improved.

I will be keeping my eyes peeled because everyone knows that is the fight I want in the future – him and Baby Slice are the big fights for me.

If he gets beat and cut from the UFC then hopefully Bellator can get him on the the phone and that is another one we can look forward to.

My training camp has been going great. My move to the Renegade gym has worked out and is a lot better than my early trips there when I was still a novice. 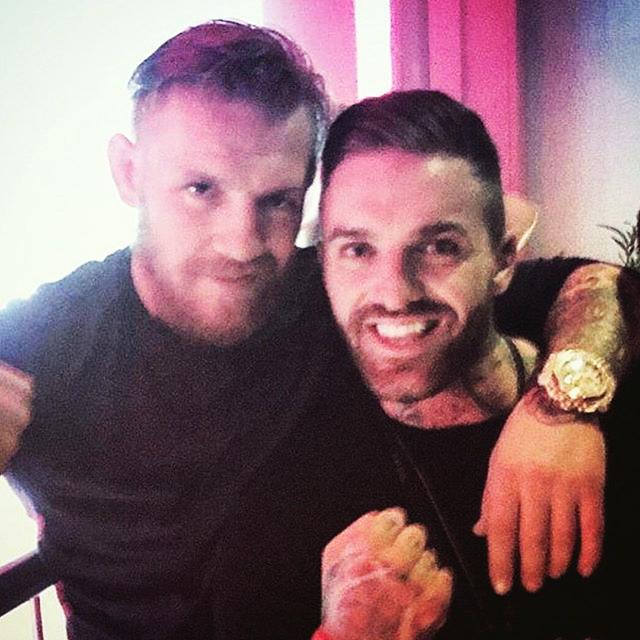 Now, I have been working a lot on the floor and I am picking things up. I know how to defend and how to finish.

There is so much to learn, it’s endless rolling from position to position, I am really enjoying it and I am more confident in my jiu jitsu.

There have been brilliant cards in between the announcement of my Bellator debut and the May 25 show. 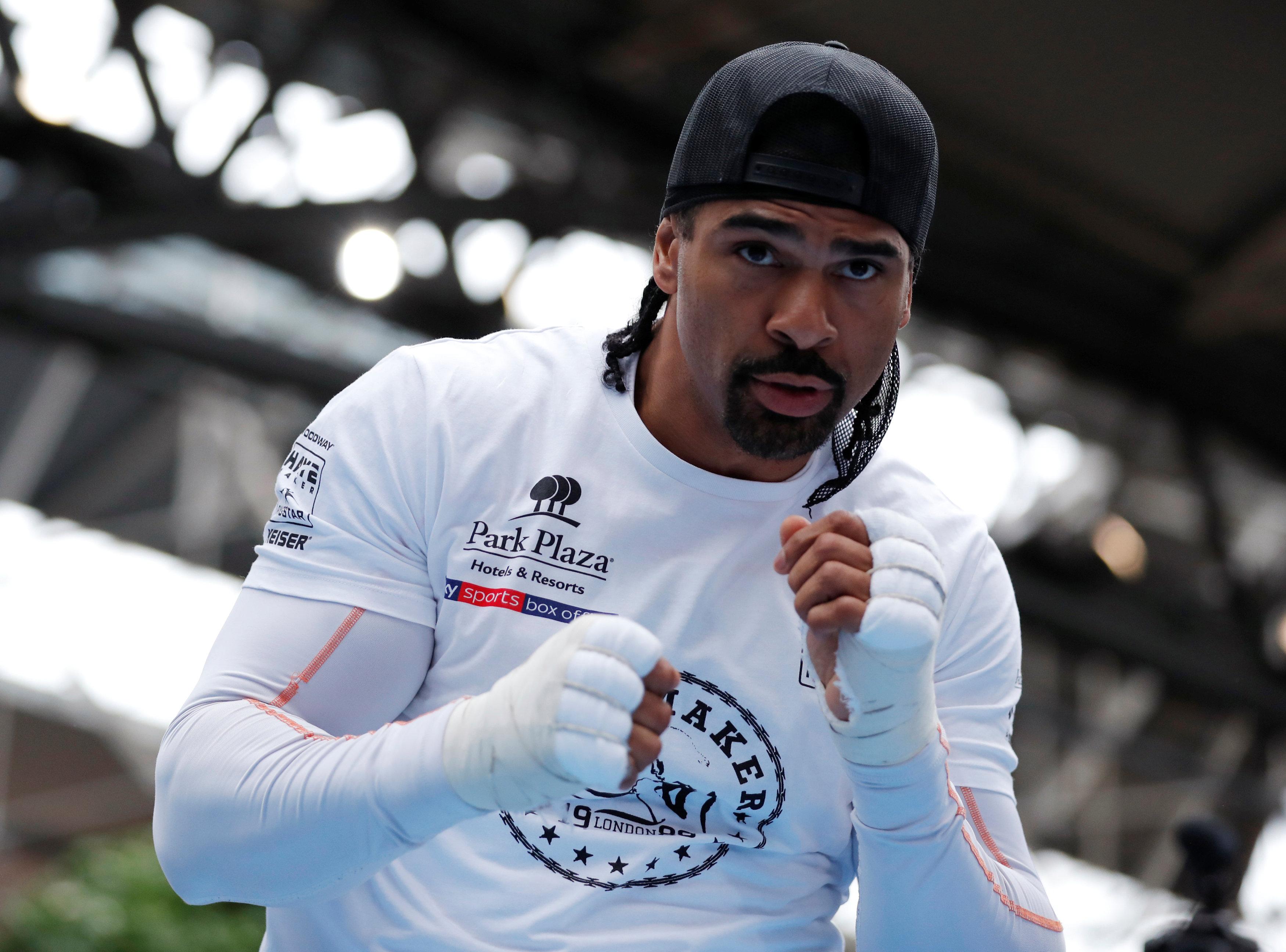 Every Bellator card lately has been outstanding – there are always big names, they are jam-packed.

The cards have not added any pressure, I just enjoy watching them.

This is a big card, maybe the biggest, but that is what I am in it for, I am not in it to shy away.

I am on there with Cro Cop, Roy Nelson and 'Venom’ Page, it’s madness and won’t sink in until I see everyone there and then I’ll probably think ‘f****** hell!'

You can also get tickets direct from my site with no booking fee – Just use code: Sun10off