“I need support. I like to feel supported — everything lifted up and out of the way,” the actor, 56, exclusively told Page Six at the 2021 Hudson River Park Gala. “I think it’s like a Wonderbra … but it’s for the junk.”

“I don’t have anything on underneath my trousers,” he confessed to us.

The “Good Wife” alum was in New York after shooting a travel show in his home country of Scotland with actress Miriam Margolyes, who is best known for playing Professor Sprout in the “Harry Potter” films.

“It’s f–king nuts,” he said cheerfully of the upcoming series before lovingly adding that Margolyes, 80, is as “mad as cheese.”

“We were in this little van, with the cameras inside the van, and it was great fun,” he explained. “We go around the country and meet people … so, it’s such a laugh.” 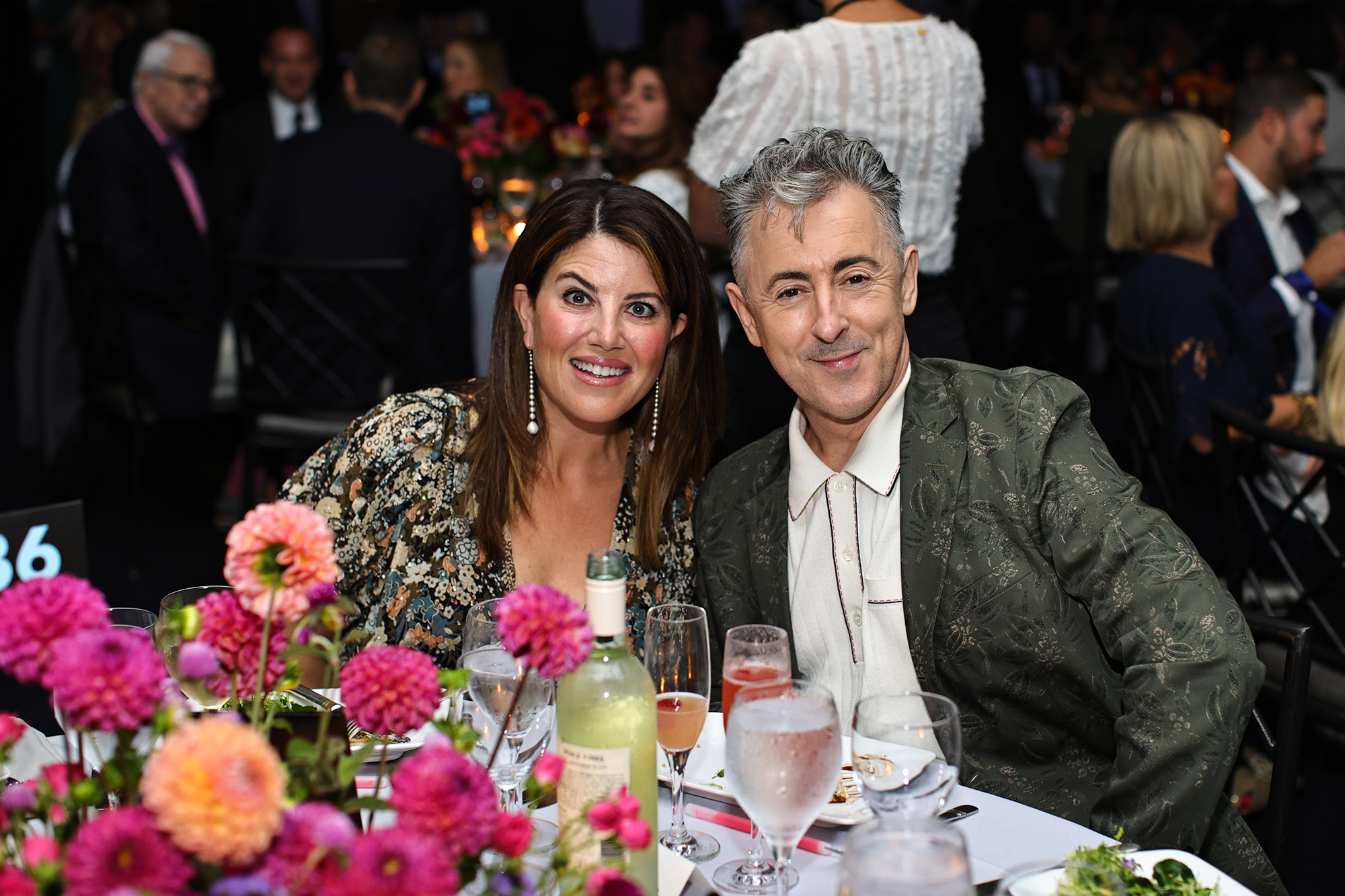 The Tony winner, who has a book called “Baggage” coming out on Oct. 26, was honored with the Spirit of New York award at Thursday’s gala, which he called a “great honor.” He brought longtime pal Monica Lewinsky as his plus-one.

The event was hosted by comedian and “Sex and the City” star Mario Cantone and featured a performance by rapper Wyclef Jean. It raised $2.5 million for park initiatives like the Pier 26 Science Play Area.