Nxivm sex-cult “slave master” Allison Mack helped federal prosecutors bolster their case against Keith Raniere by providing them with an audio recording of the leader talking about branding the group’s members, a new report said. 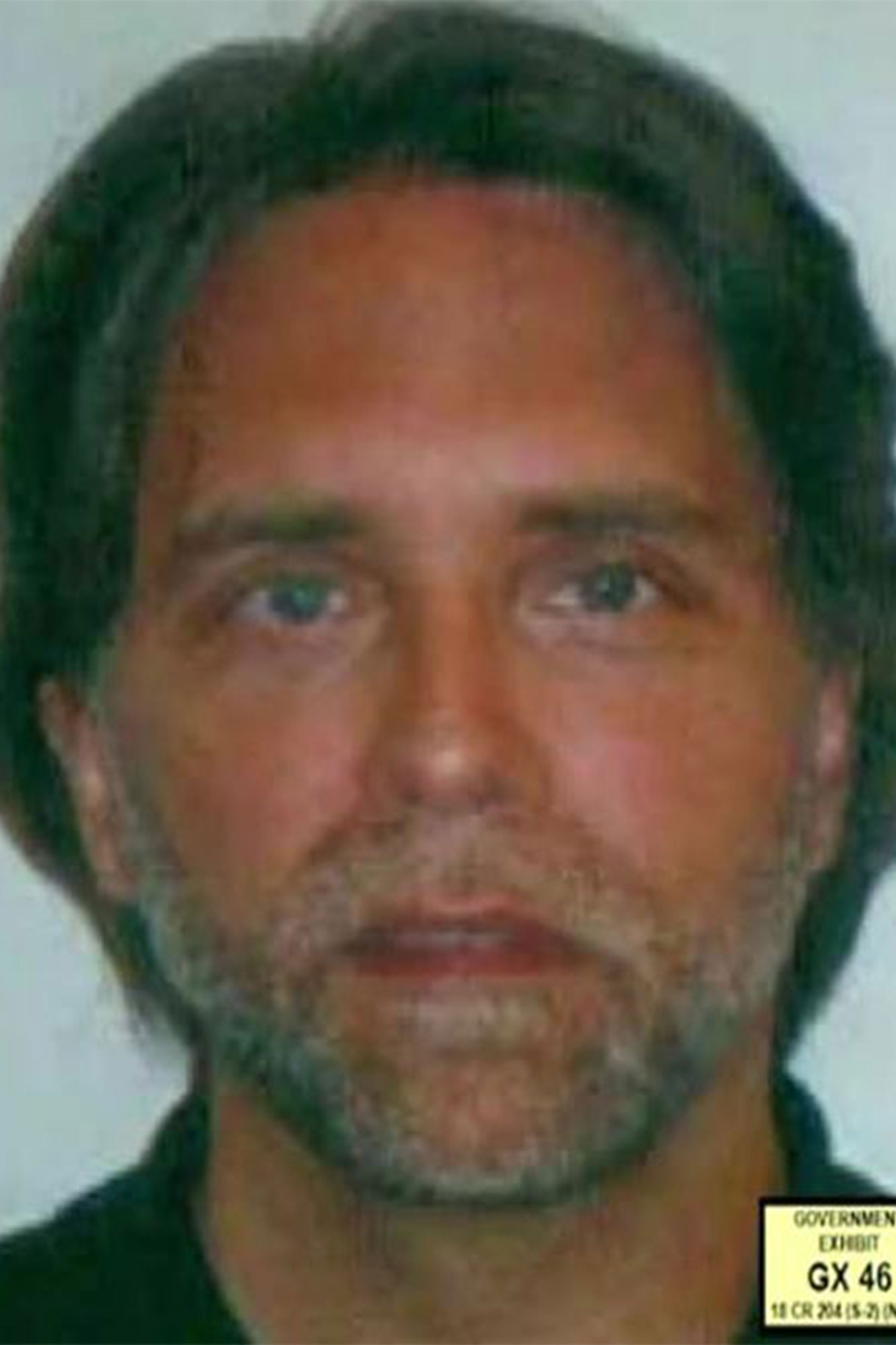 Mack’s cooperation was revealed in a sentencing memo filed by prosecutors on Monday where they ask Brooklyn federal judge Nicholas Garaufis to give the 38-year-old former “Smallville’’ TV actress a reduced sentence in return for her speaking up, according to Variety.com.

“Although Mack could have provided even more substantial assistance had she made the decision to cooperate earlier, Mack provided significant, detailed and highly corroborated information which assisted the government in its prosecution,” prosecutors said in the memo obtained by the outlet.

Mack is set to be sentenced June 30 after pleading guilty in April 2019 to racketeering and racketeering conspiracy charges that included extortion and forced labor.

She confessed to being part of Nxivm’s secret DOS slave-master group in which some members were branded like cattle with Raniere’s initials and blackmailed into having sex with him and others.

In the audio Mack handed over to prosecutors, she and Raniere could be heard talking about the branding ritual, the report said. 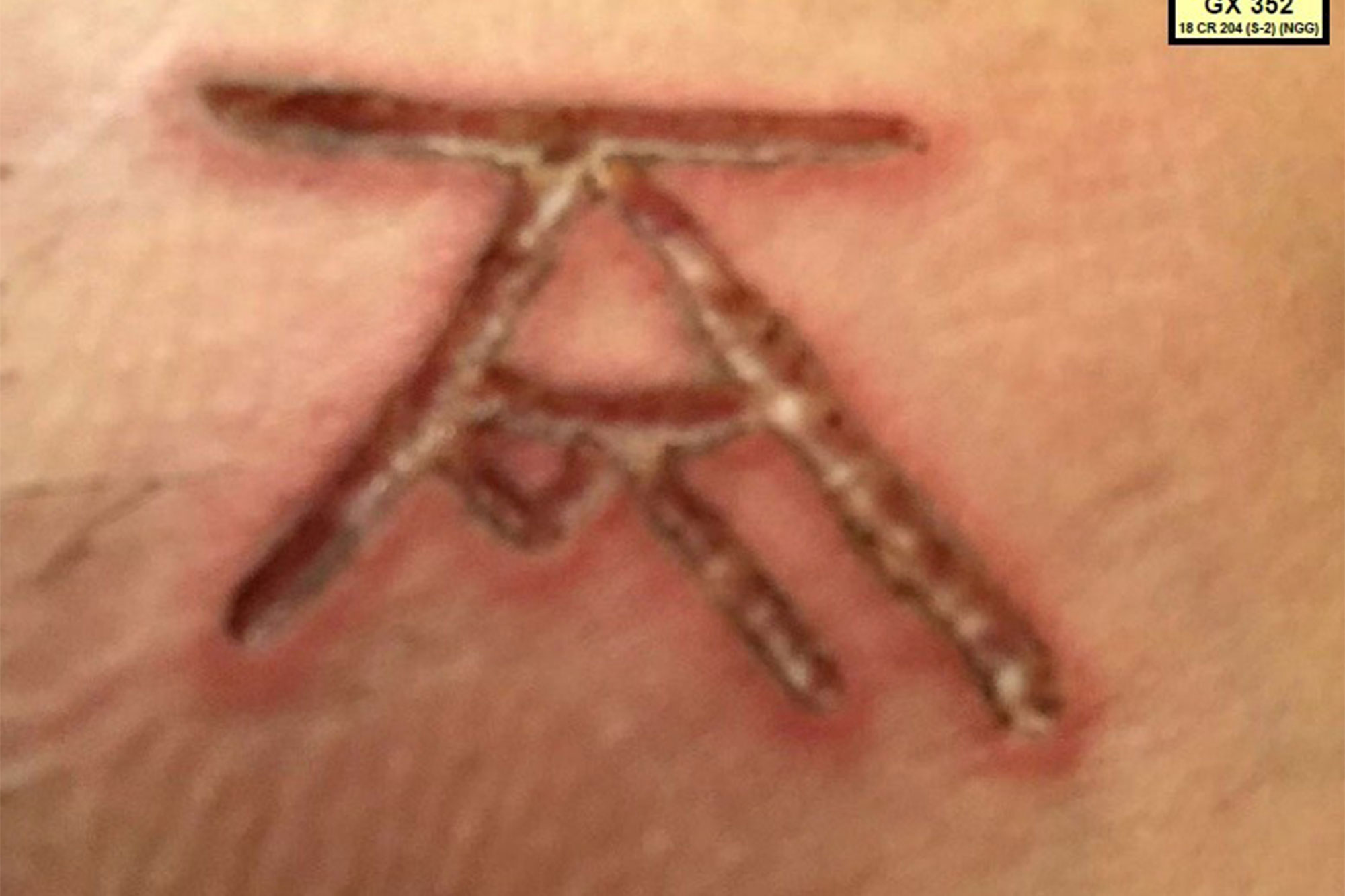 “Do you think the person who’s being branded should be completely nude and sort of held to the table like a, sort of almost like a sacrifice?” Raniere says in the recording.

“And the person should ask to be branded,” he adds. “Should say, please brand me it would be an honor, or something like that. An honor I want to wear for the rest of my life, I don’t know… And they should probably say that before they’re held down, so it doesn’t seem like they are being coerced.”

Raniere was sentenced in October to 120 years in prison.