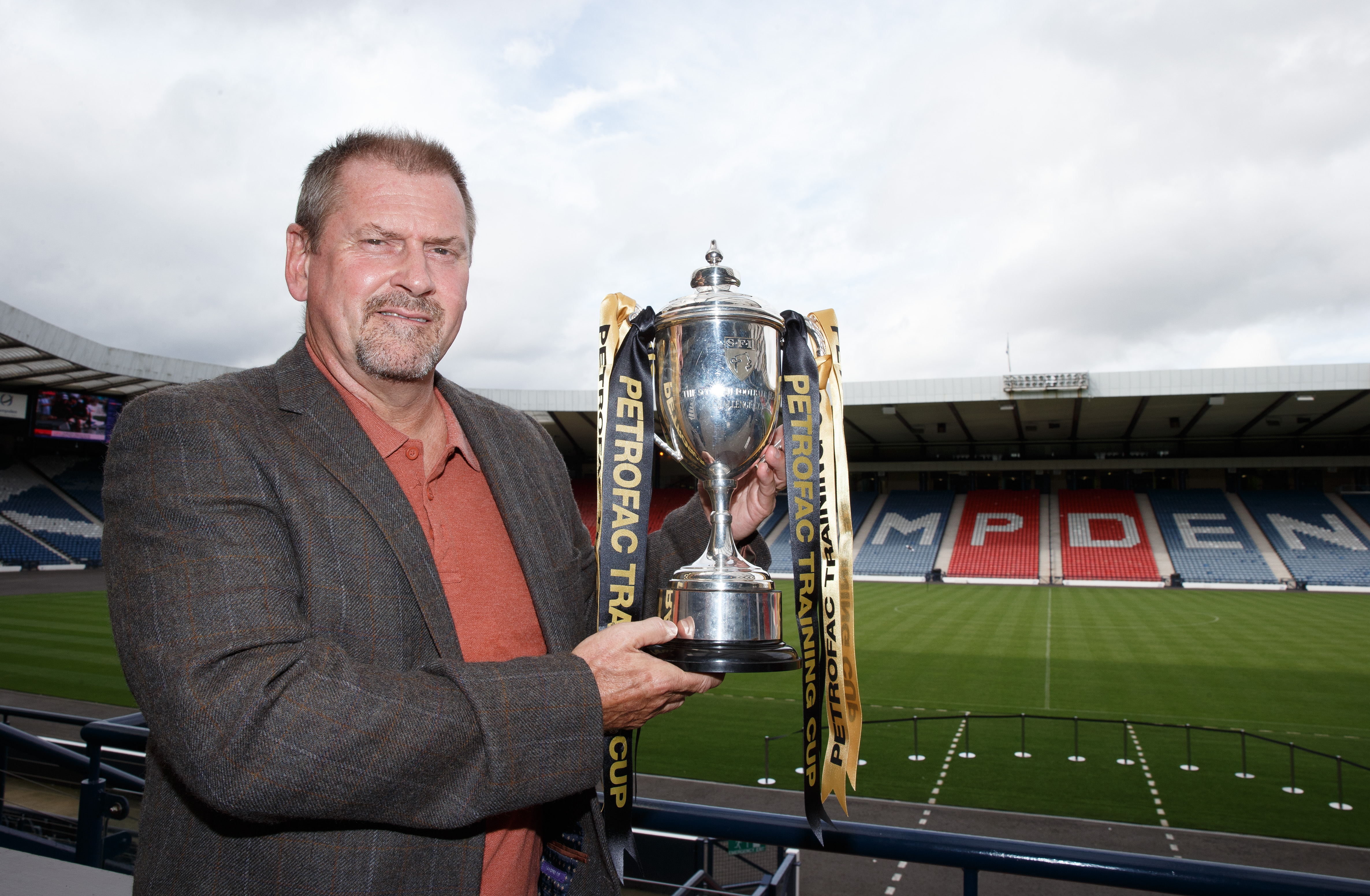 An official statement on the club's website read: "Rangers Football Club are today extremely saddened to hear of the passing of former player Alistair “Ally” Dawson at the age of 63.

"Dawson was a captain of the club, lifting both a League Cup and Scottish Cup as part of six honours overall, and he was inducted into the Rangers Hall of Fame in 2011. He also won five caps for Scotland.

"He had a spell in charge of Hamilton Academical, winning the Third Division championship with the Lanarkshire side and also worked extensively with the Rangers’ Academy and also Rangers Soccer Academies.

"The thoughts of the directors, staff and players of Rangers are today with the family and friends of Ally."

Dawson joined Rangers straight from school aged 16 and made his debut in September 1975 in a Glasgow Cup tie with Queens’ Park.

A defender by trade, he made 315 appearances across 12 seasons, playing under Jock Wallace twice, John Greig and latterly Graeme Souness, before departing for Blackburn Rovers in 1987.

Messages from fans have also flooded in for the ex-Ibrox defender.

One wrote: "Sorry to hear that, great player."

Another said: "Sad, sad news. Thoughts with all of his friends and family."

Another added: "Thoughts are with his family and friends."

Another said: "Was at school with Ally, a fine man. Very sad news indeed."

And a sixth said: "Really sorry to hear that. Remember Ally as a very good player during a less successful time for the club and as a proud Captain. Taken far too young. RIP."

Rangers will kick-off their Premiership title defence this Saturday at home to Livingston.

Steven Gerrard's side will be looking to secure back-to-back league triumphs after winning number 55 last time out.

Their curtain-raiser against Livi will be followed by an immediate important Champions League clash with either HJK Helsinki or Malmo.