ARSENAL have been dealt a huge blow in their pursuit of Dominik Szoboszlai with the Red Bull Salzburg star reportedly set to join RB Leipzig.

The Gunners have been heavily linked with a move for the 20-year-old playmaker who has chipped in with eight goals and nine assists this season. 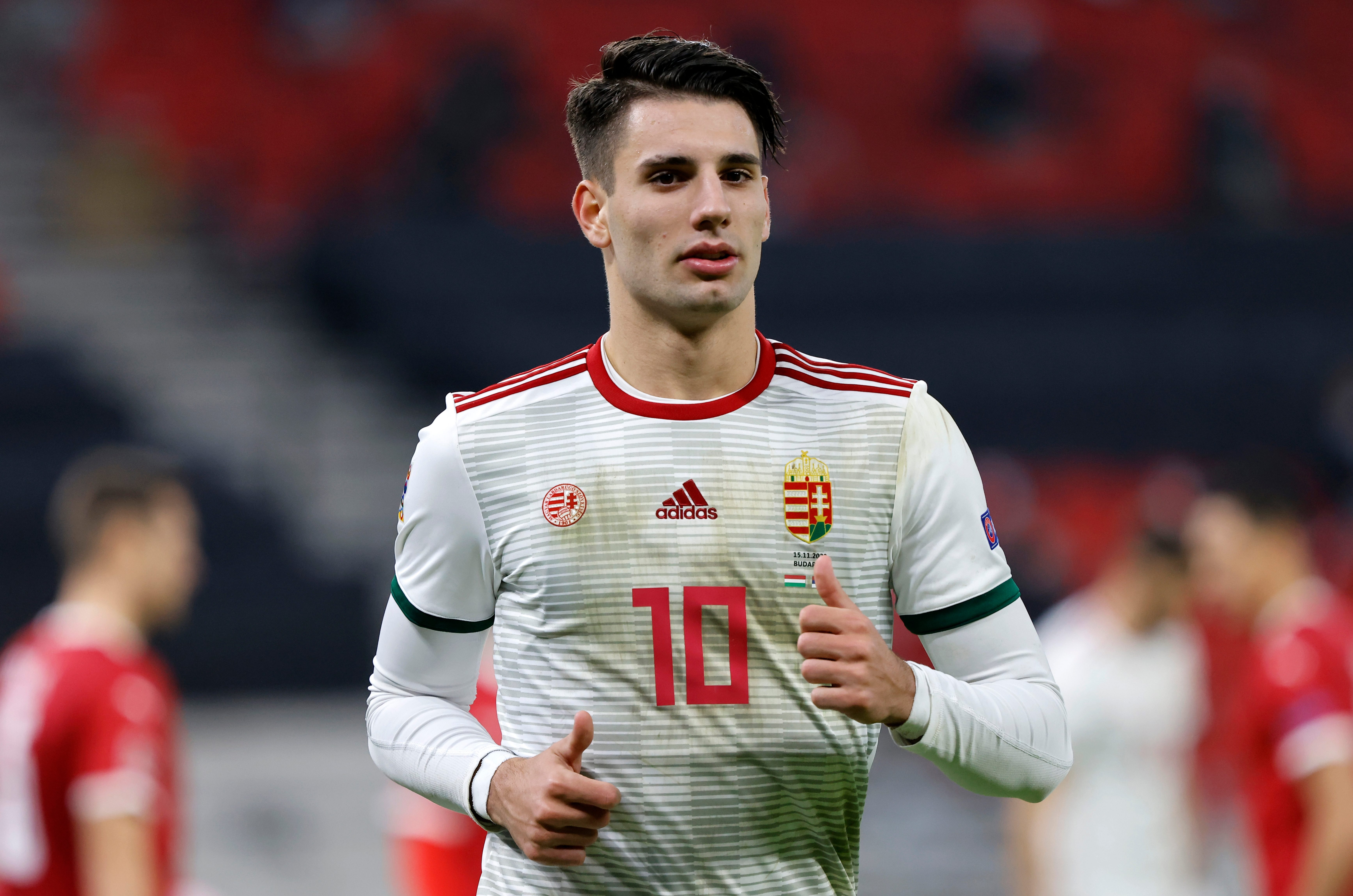 Mikel Arteta is desperate to add creativity to his floundering side, and has identified the Hungary international – who boasts a £22.5million release clause – as an option.

But according to Eurosport, it is Salzburg's sister side Leipzig that are in pole position to sign him.

They state that while Arsenal are keen to snap him up, it is looking increasingly likely that he will be plying his trade in the Bundesliga in 2021.

It has also been reported that Tottenham, Atletico Madrid and AC Milan are all vying to secure Szoboszlai's services.

Bild journalist Christian Falk has also claimed Leipzig are winning the race to land the player in the New Year.

In an interview with Milan News, he was asked about the possibility of Szoboszlai joining the Rossoneri.

To which he said: "From what I understand, Milan are now late for the race in Szoboszlai.

"According to our information, the player will go to RB Leipzig, probably already during the winter transfer market."

Hungary's national team manager Marco Rossi revealed last month that a move to Germany was on the cards.

He told CalcioNapoli24 TV via CalcioMercato: "My feeling is that he is more likely to end up in Germany: he is ready to make the leap, going to the Bundesliga the pace is less long.

"The Austrian football of Salzburg is similar to that of the Bundesliga."

Should Arsenal fail to lure Szoboszlai to England, they could turn to Norwich's Emi Buendia as a cheaper alternative.