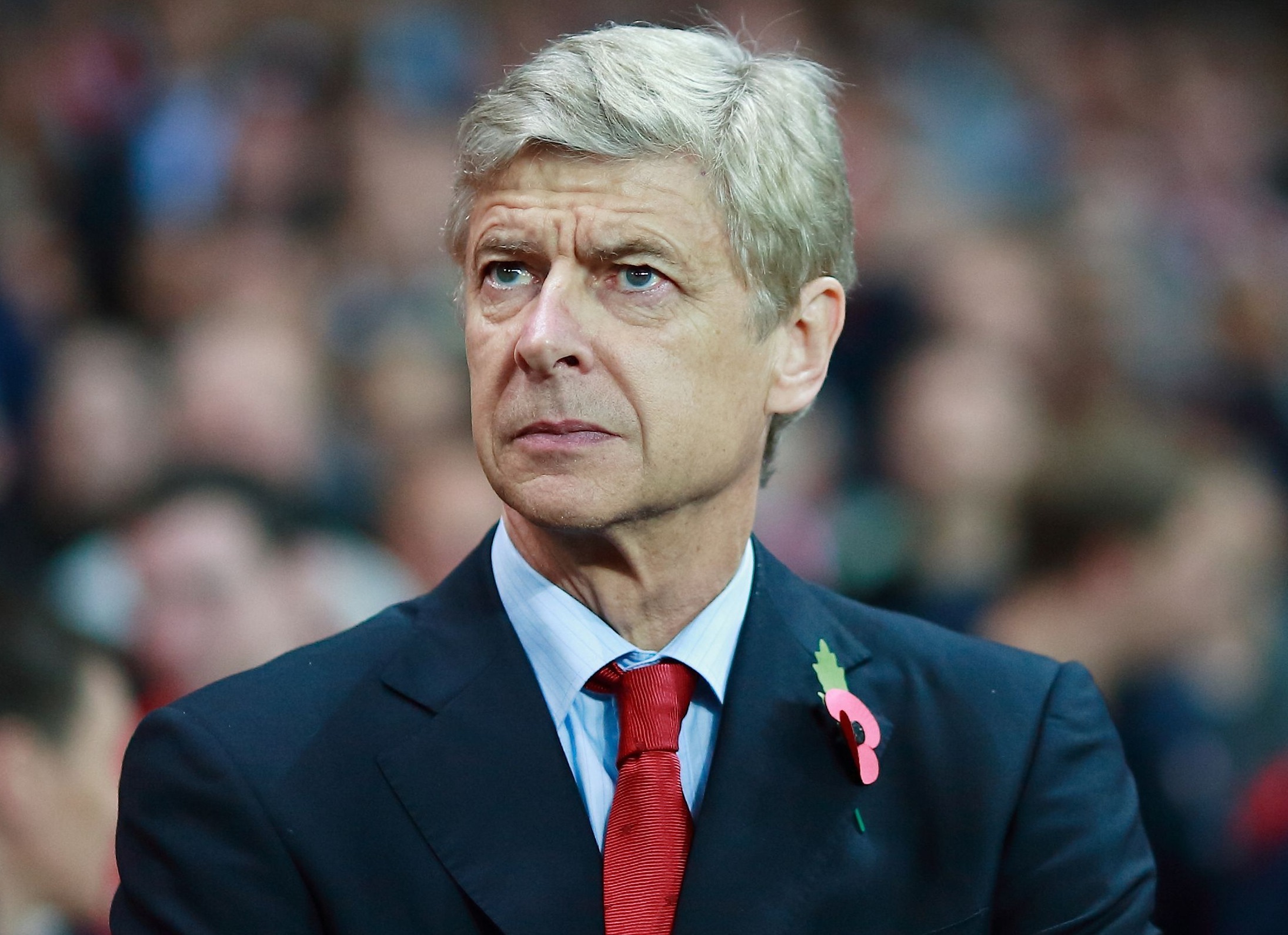 Reports claim both Milan clubs are set to follow suit, along with Atletico Madrid and Barcelona – leaving only Real Madrid and Juventus as 'founding members'.

On Wednesday morning Juventus chairman Andrea Agnelli admitted the European Super League would no longer be able to go ahead.

Just hours earlier, tournament chiefs had released a defiant statement saying the show would go on.

But, with the competition now seemingly over, Wenger told beIN Sports: "I’m not surprised it didn’t last long.

"I never believed from the start it would happen.

"It ignored the basic principles on which football is based which is access to sporting competition has to be through sporting merit and by the results of your domestic league.

"So that means I didn't believe for a second that that would ever work.

"Our fans would never accept that and rightly so."

Wenger continued by suggesting it was 'unbelievable' for English clubs to think the European Super League would ever have worked.

The Frenchman added: "I must say that the biggest paradox in all that is the English clubs.

"England voted for Brexit to master their destiny.

"England has the strongest league in the world and by signing documents like that they destroy the Premier League.

"What is behind that thinking? It's unbelievable to believe that it makes sense."

Following the news of Arsenal's withdrawal from the European Super League, Hector Bellerin tweeted an image of Wenger with his parting words to the club on his departure in 2018.

At the time, Wenger said: "To all the Arsenal lovers, take care of the values of my club.

"My love and support forever."

Rob Holding also took aim at the ill-fated competition on social media as he shared a video of himself playing the Champions League song on his piano, captioned 'just a bit of fun'.