ARSENAL have suffered a huge blow after it was confirmed Lucas Torreira has suffered a broken ankle.

The injury occurred during Monday's FA Cup fifth round victory at Portsmouth. 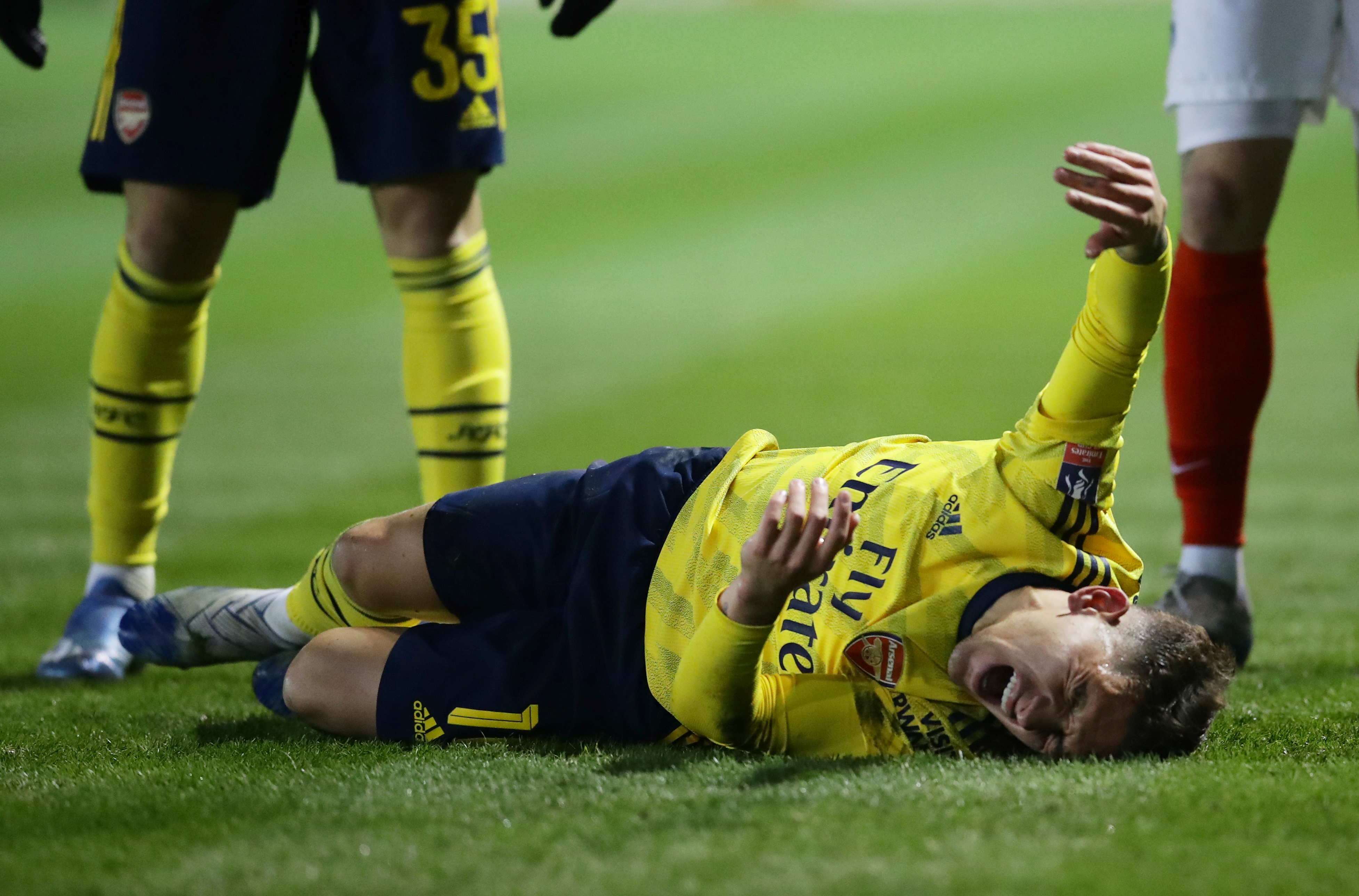 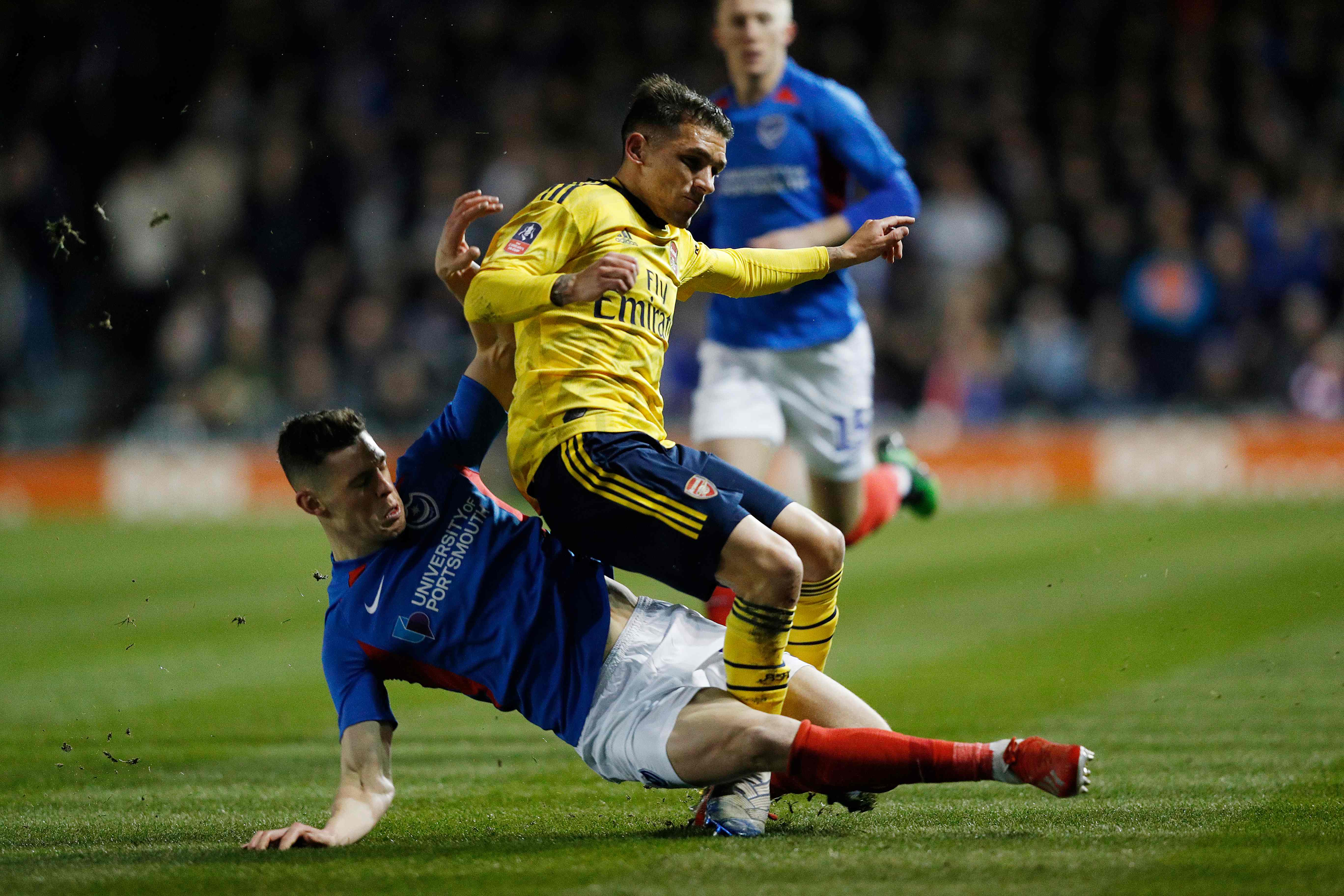 Uruguayan international Torreira went down after a challenge from Pompey defender James Bolton.

The 24-year-old was then carried off on a stretcher and is now almost definitely out for the rest of the season.

The Gunners announced the results of the scan on his right ankle on Thursday morning just days after he was spotted leaving Fratton Park on crutches and wearing a protective boot.

No timescale has yet been put on his recovery as they wait for "further specialist reviews" but he looks set to miss out on their fight for a top four finish.

Torreira has made 33 appearances for Arsenal this season and had re-established himself back in the starting XI following Mikel Arteta's arrival in December.

The North London side have enjoyed an upturn in fortunes since the Spaniard took charge and will travel to Sheffield United in the FA Cup quarter-finals.

They have also reignited their hopes of qualifying for the Champions League and currently sit eight points off fourth-placed Chelsea with a game in hand.