PAUL MERSON claims Arsenal can finish in the top four this season – IF they get lucky with injuries.

The ex-England striker believes his old club will keep improving under Mikel Arteta and stay fresh after failing to qualify for Europe. 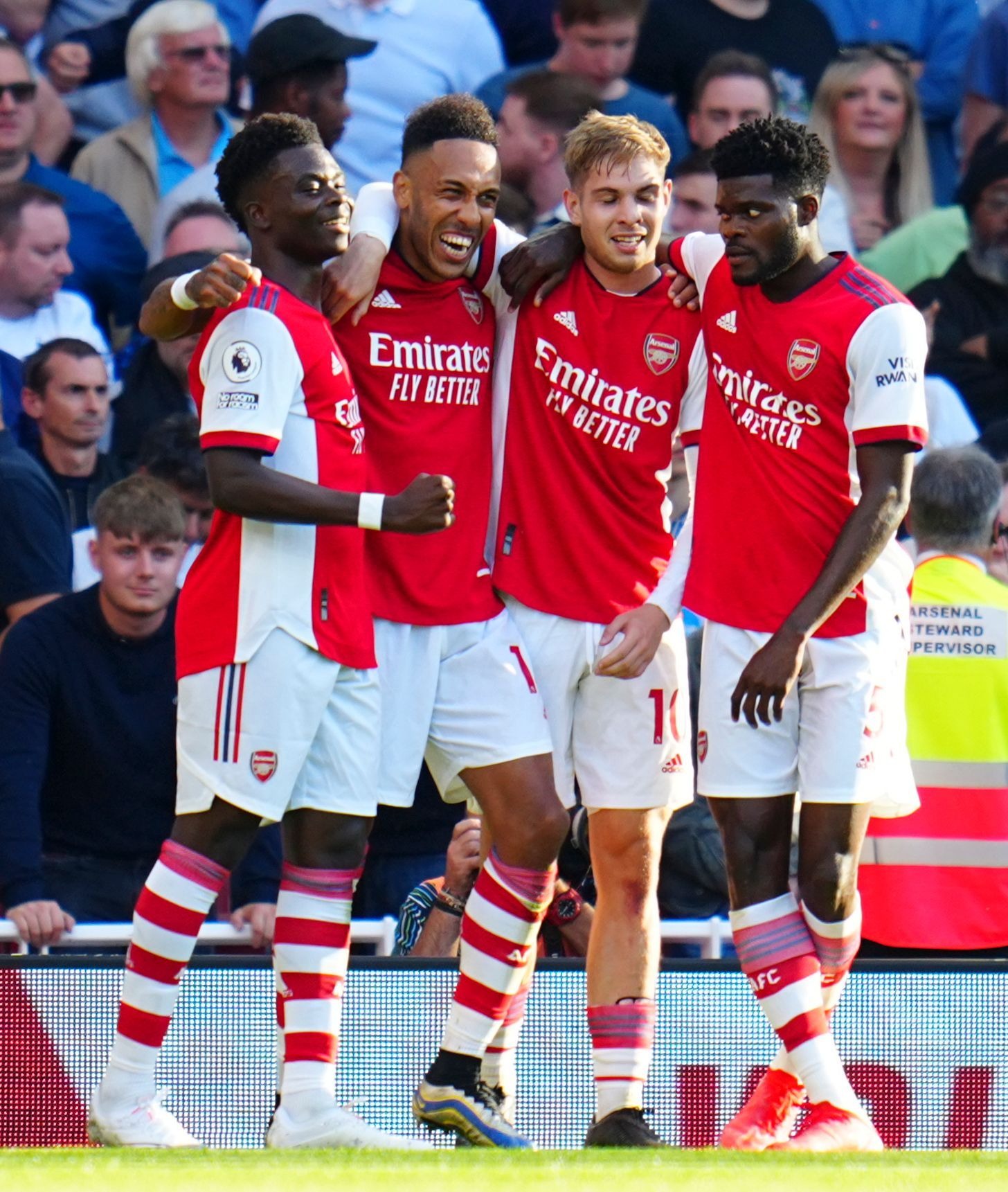 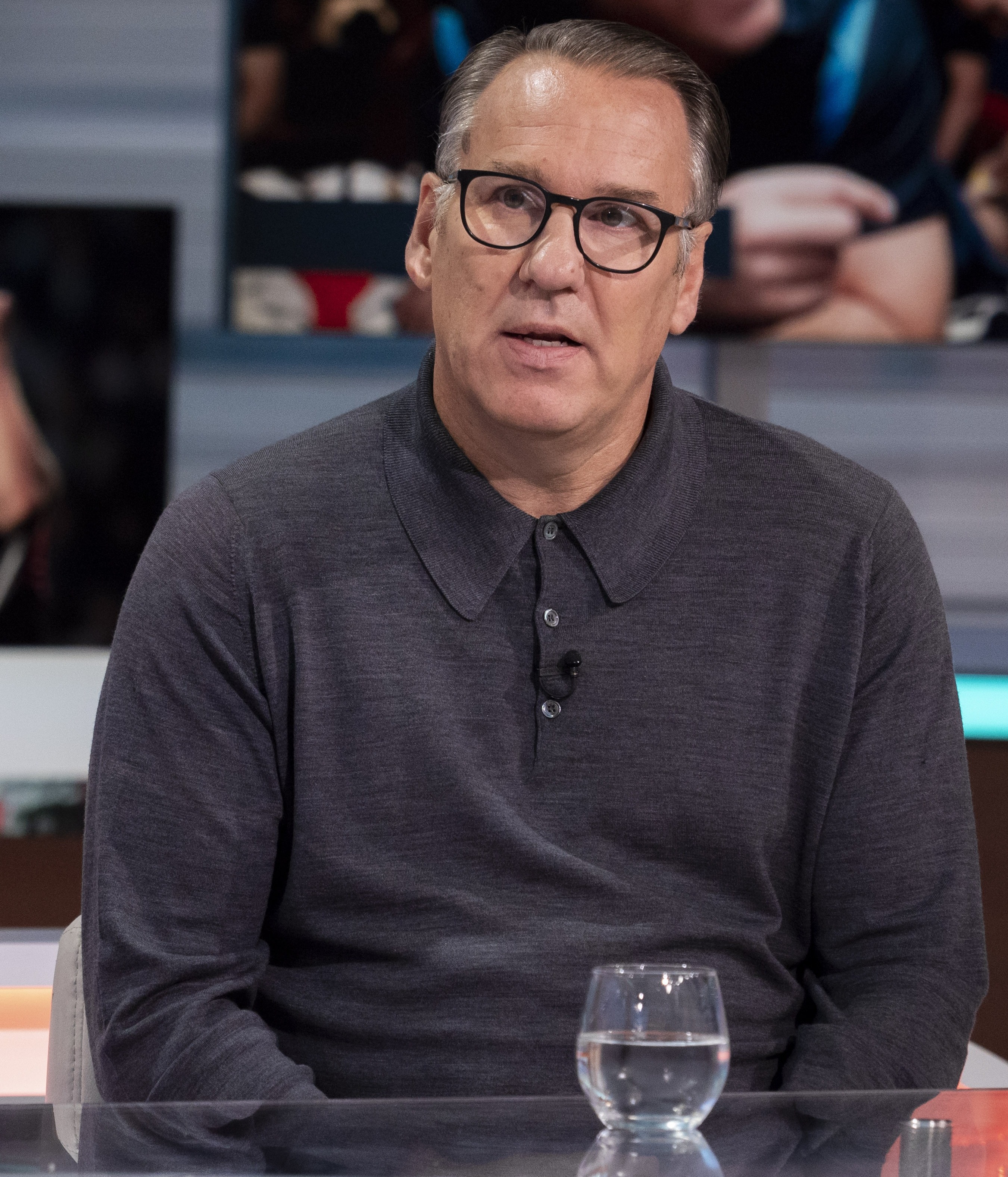 Under-fire players like £50million new centre-back Ben White have turned round dodgy starts to the term.

And Emile Smith Rowe is among the other young Gunns rewarding Arteta for standing by them.

Merson told Sky Sports: "Arsenal might finish in the top four yet. Have faith."

Even before his latest assessment, he argued: "If Arsenal keep those players fit and they play every week, they would have a chance of getting in the top four and cause problems.

“They have no Europe this season, so will have time to recover and work on the team.

“But this is Arsenal, though, and has been since they last won the league in 2004 – since when they have never really looked like winning the league.

“This is a good XI, but if they get injuries, they are going to struggle as there is not much after that."

Merson, however, has doubts over two experienced midfielders staying available, plus potential lack of cover in defence.

He said: "How long will Thomas Partey be fit for? How long before Granit Xhaka gets five bookings and misses a game? And then an injury at centre back."