The Gunners boss praised captain Aubameyang for fronting up after his last-gasp miss against Olympiacos on Thursday dumped Arsenal out of the Europa League. 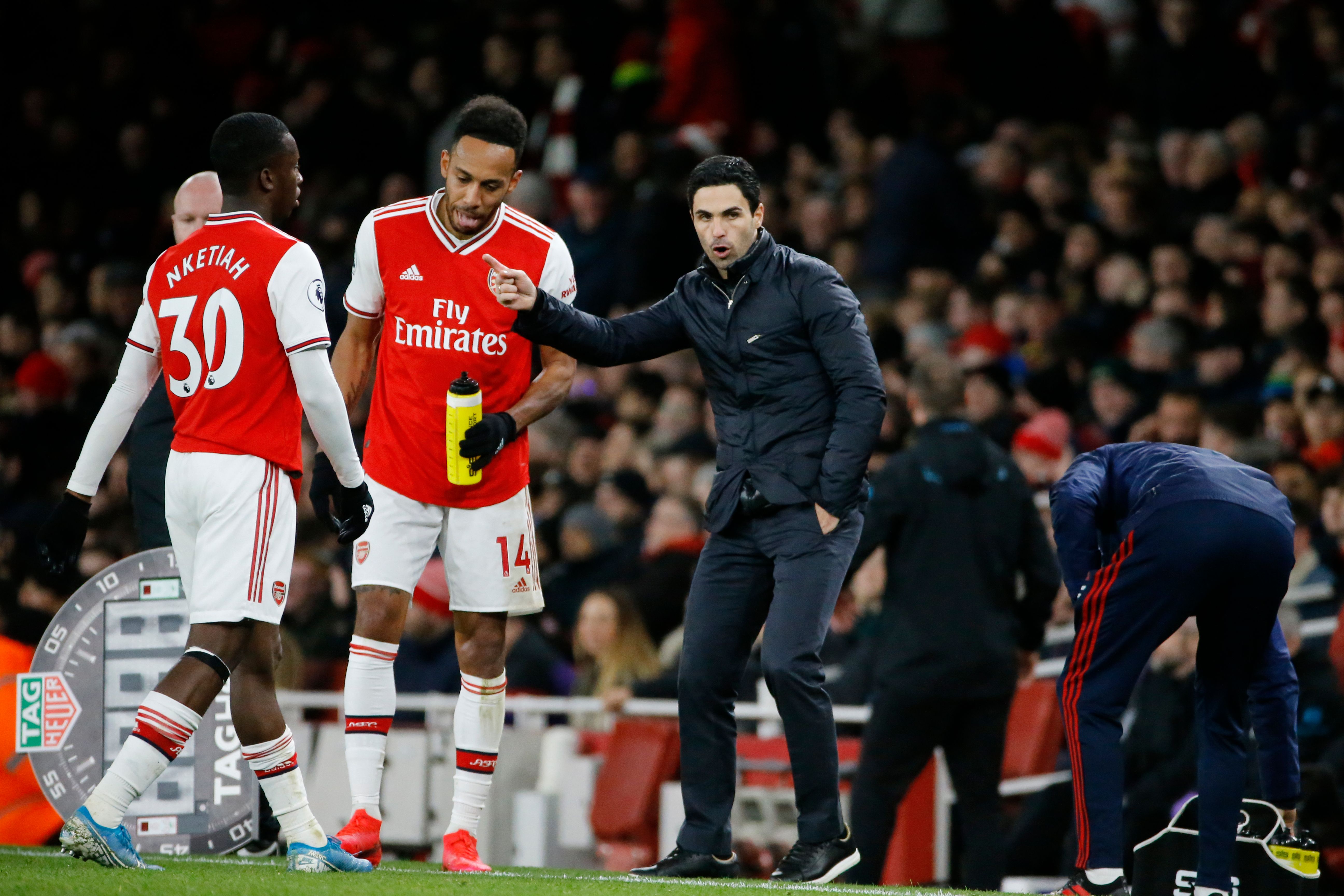 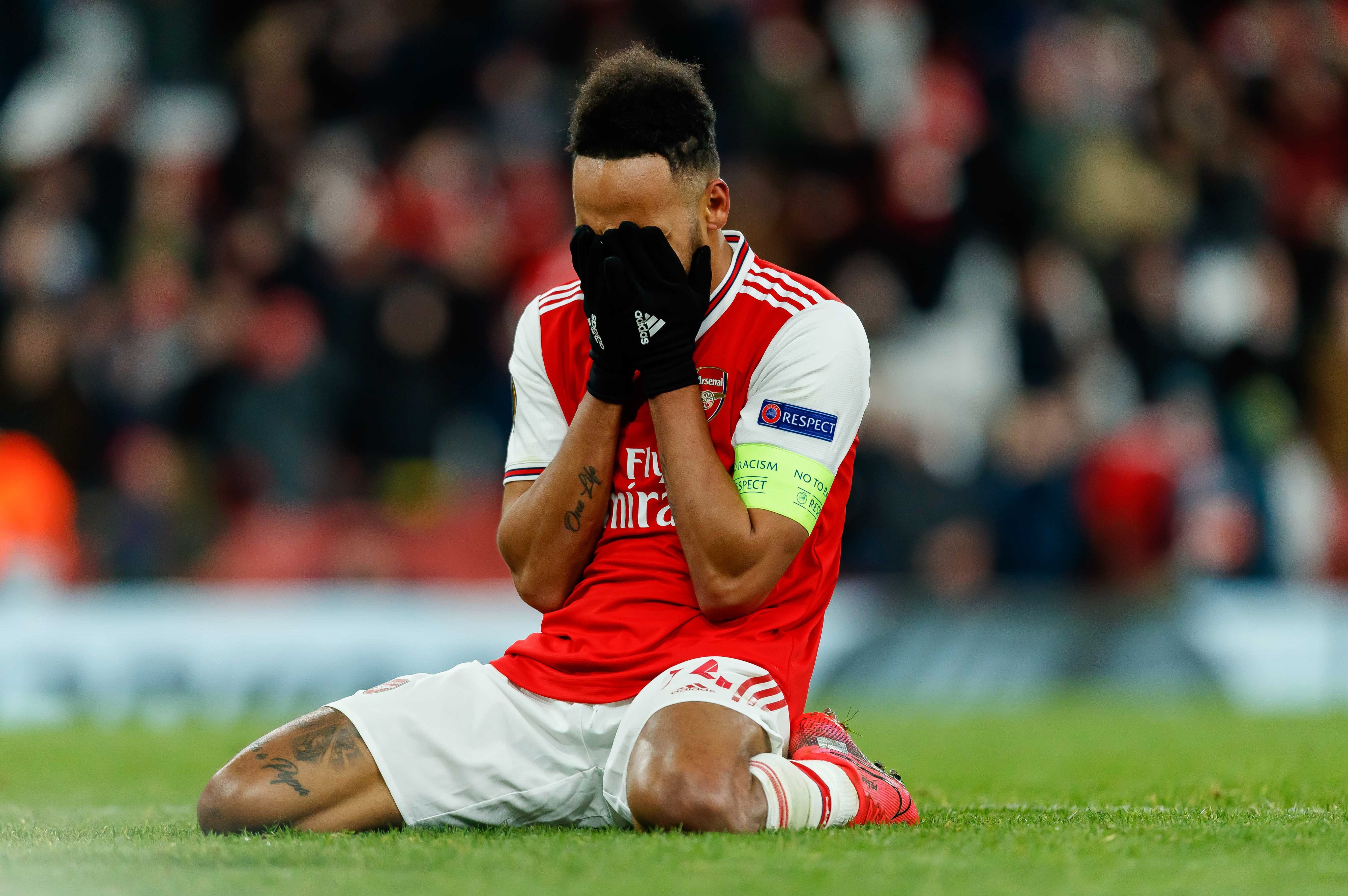 The Gabon striker seemed to have put his side through with a spectacular equaliser in extra time and Arteta said: “He was gutted.

"Obviously he scored a wonder goal that put us through in the competition and the last kick of the game he had the best chance of the game and he felt very responsible about it.

“His reaction as well after the game — to face the media and the way he talked and everything — it was a very mature reaction from him.

“We trained Saturday. We were all very down, frustrated, disappointed.

“The first message to them was I am right behind them, thank you for the effort they put into the game, for the attitude and personality they played with and the way they reacted after we conceded a goal.

“They tried, tried and tried again. They completely deserved to win but there are aspects of the game that we have to dominate better if we want to keep competing at that level.”

Thursday’s defeat closed off one route to the Champions League for Arsenal.

Qualifying through their Premier League position looks like an even taller order but without that bargaining chip, it will be much harder to persuade players like Aubameyang and Alexandre Lacazette to stay at the club.