AUSTRALIAN Grand Prix organisers insist there is "not a chance" that the race will take place behind closed doors this weekend.

The 2020 F1 season opener was under threat because of fears over the spread of coronavirus. 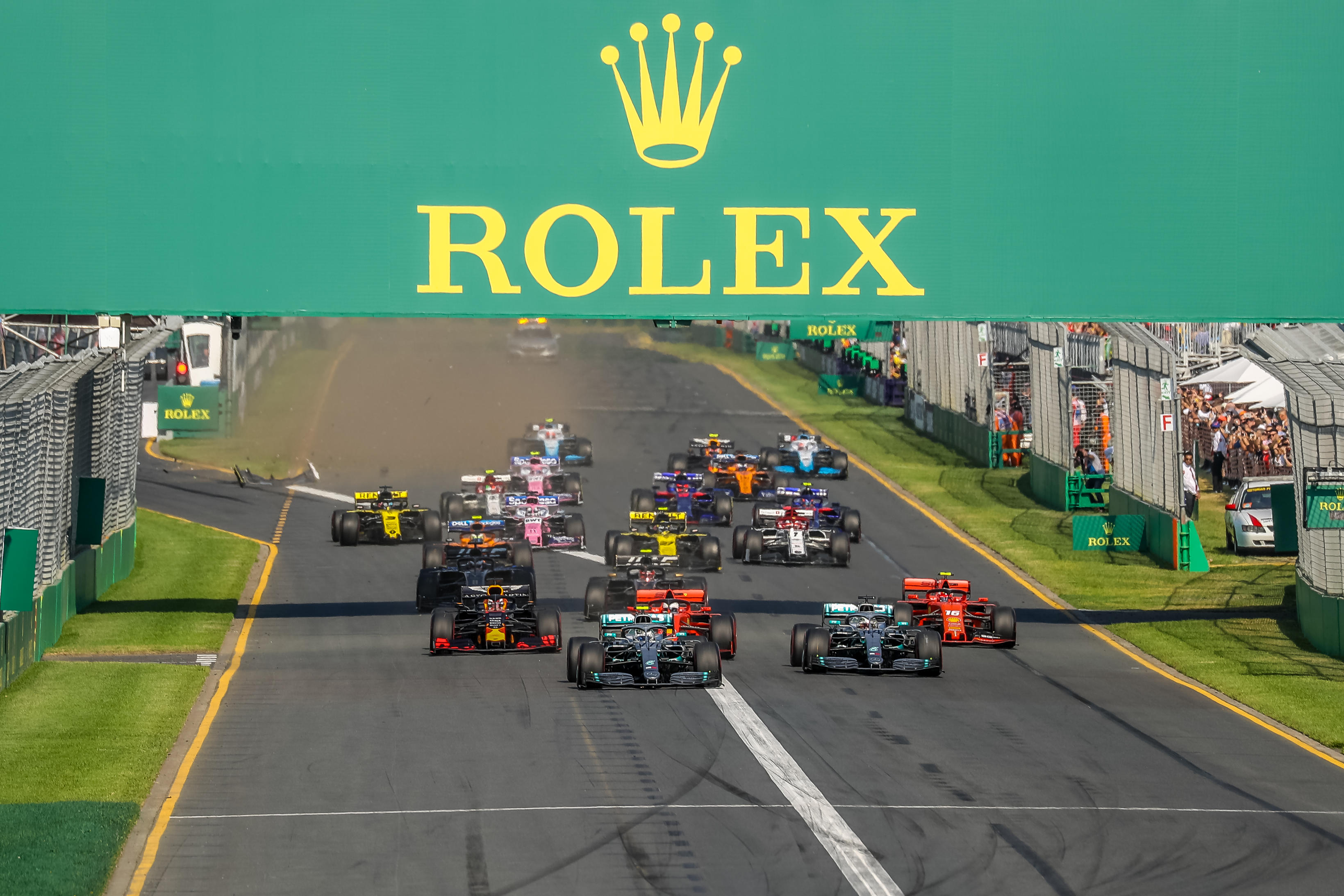 Bahrain Grand Prix officials confirmed on Sunday that their race, set to take place one week after Melbourne, would have no fans present.

But Melbourne race organisers say that fans will be welcome to Albert Park on Sunday with more than 100,000 set to attend.

Speaking to Australian radio station SEN, Aussie GP chief Andrew Westacott said: "When you look at 86,000 at the MCG last night (for the women's cricket final) and the footy the week after, we’ve got to go around things sensibly and keep moving on through life while taking the necessary precautions." 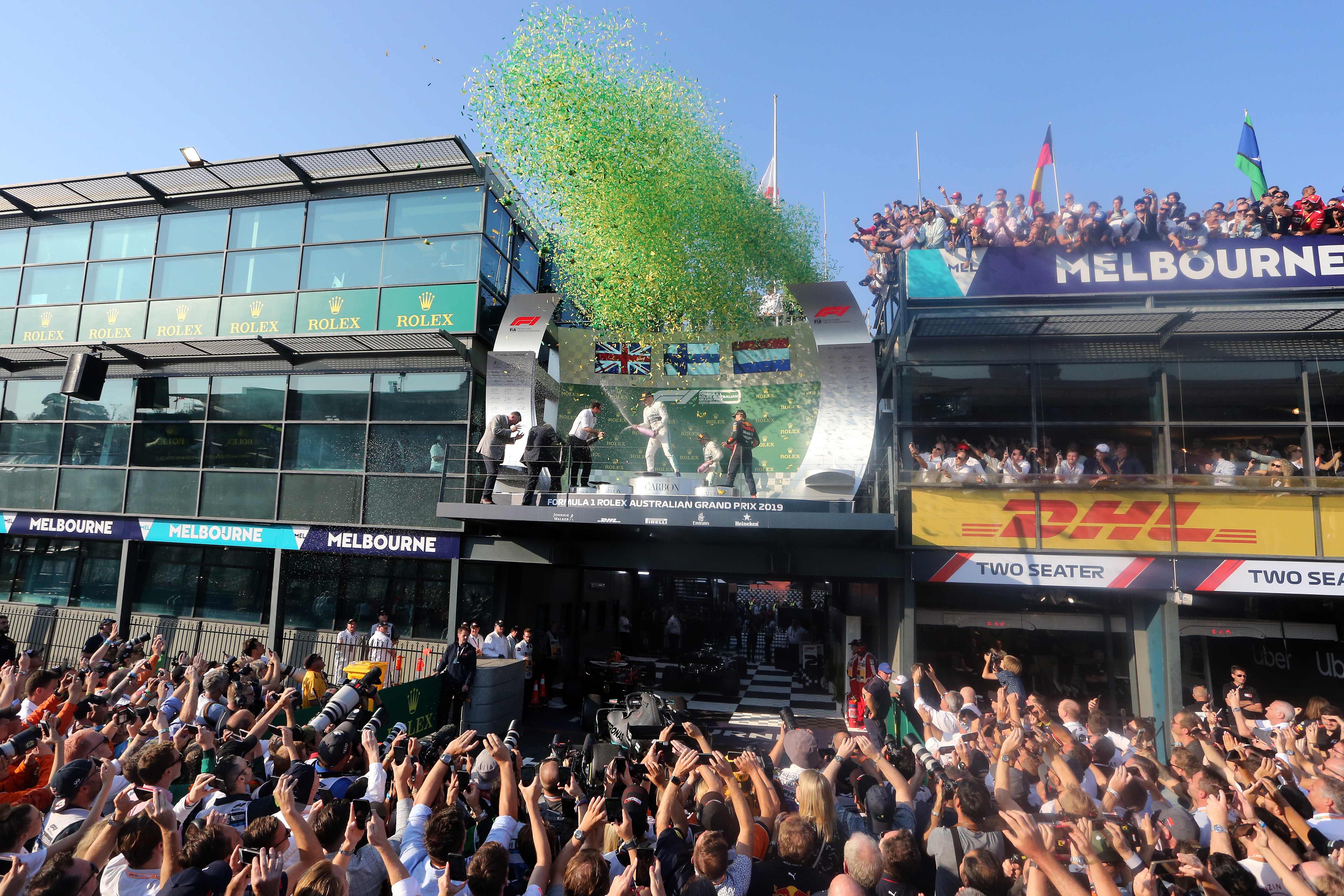 Millions in Italy have been quarantined due to the coronavirus outbreak and staff from the three organisations will be screened on arrival down under.

Westacott added: "The AlphaTauri cars and the Ferrari cars are on their way from Avalon Airport as we speak, so it’s really good. The key personnel are on their planes.

“Interestingly, the only two people who didn’t hail from Italy were Sebastian Vettel, who came out of Switzerland, and Charles Leclerc coming out of Monaco via Nice.

"All the others are on their way, and we’re expecting them to arrive in the next 12 to 24 hours.”