A PETITION calling for a bank holiday if England wins the Euros on Sunday has passed a whopping 300,000 signatures – in less than 24 hours.

The man behind the call, Lee Jones, organised the petition just yesterday after arguing it was "beneficial and sensible" to give the country the day off. 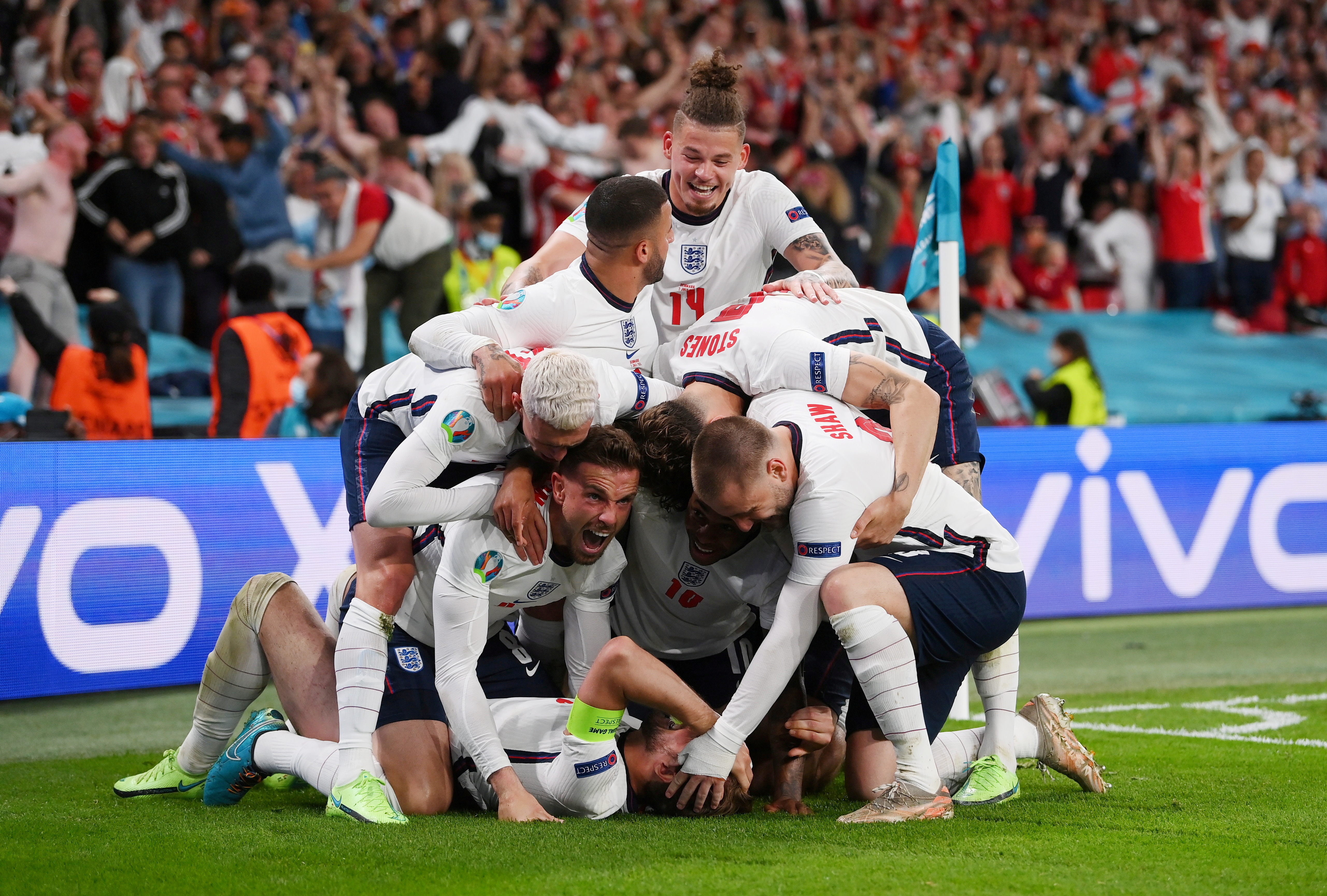 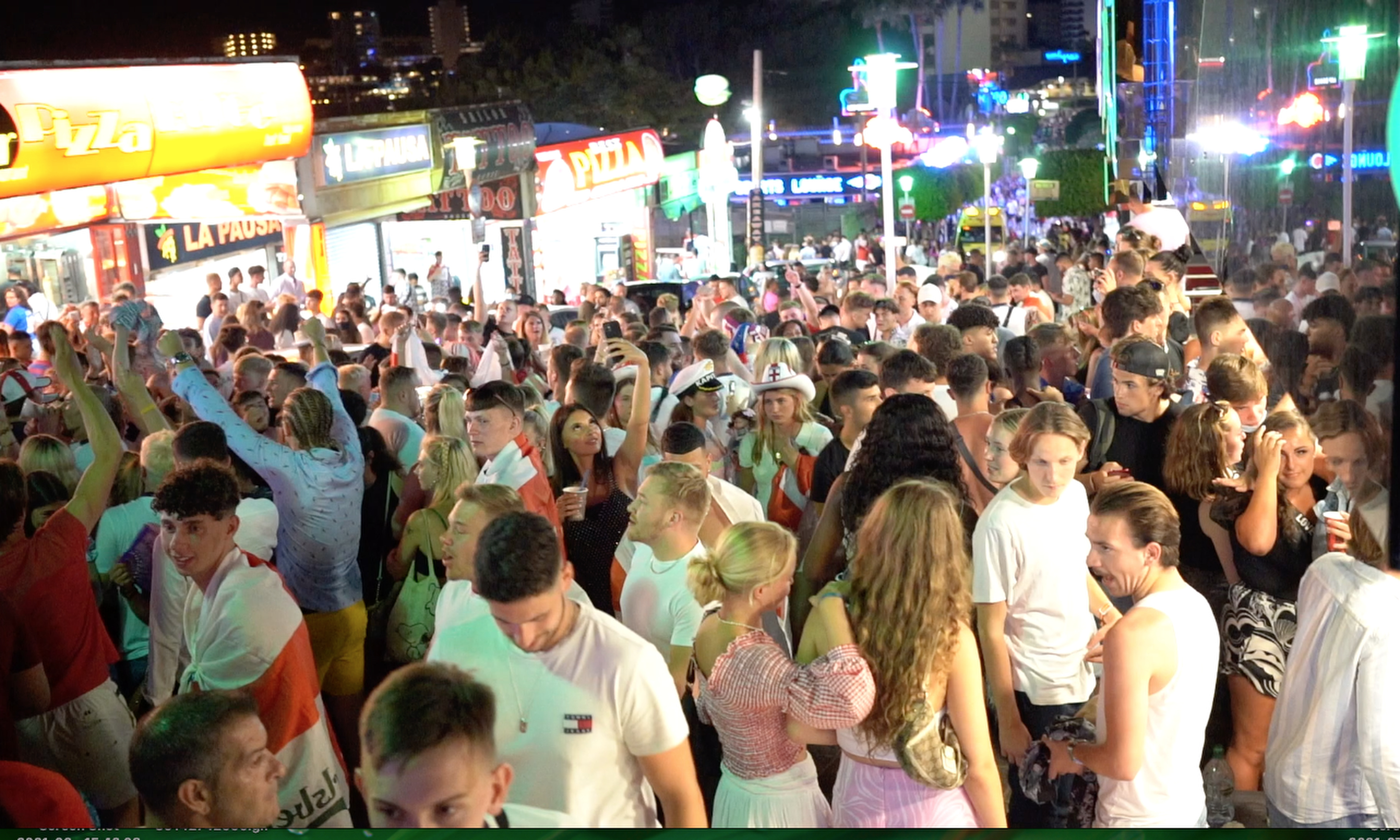 And since then, hundreds of thousands of people have added their names – and Boris Johnson refused to rule out a day off for millions of hungover workers.

The PM remained tight-lipped when quizzed on any plans yesterday.

He said: “I think that would be tempting fate – let's see.”

But the Sun has learnt officials are already drawing up proposals for a national day off so fans can celebrate a Three Lions triumph free from hated Covid restrictions.

It's understood it could take place in August.

And Mr Johnson urged bosses to be soft on workers who turn up late nursing monster hangovers next week.

Around eight million lionhearts have booked the day off to recover from monster hangovers after Sunday night's do-or-die decider against Italy. 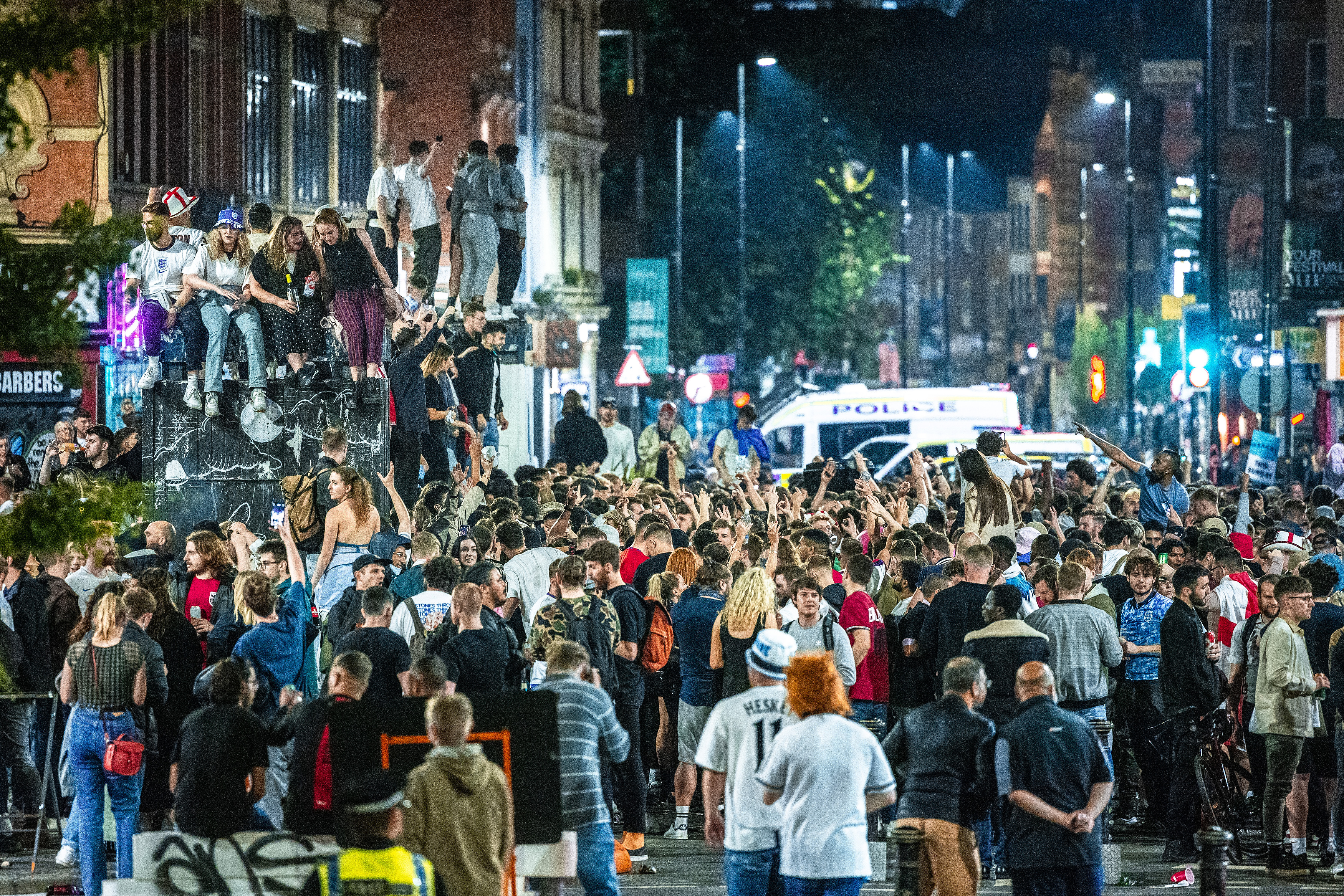 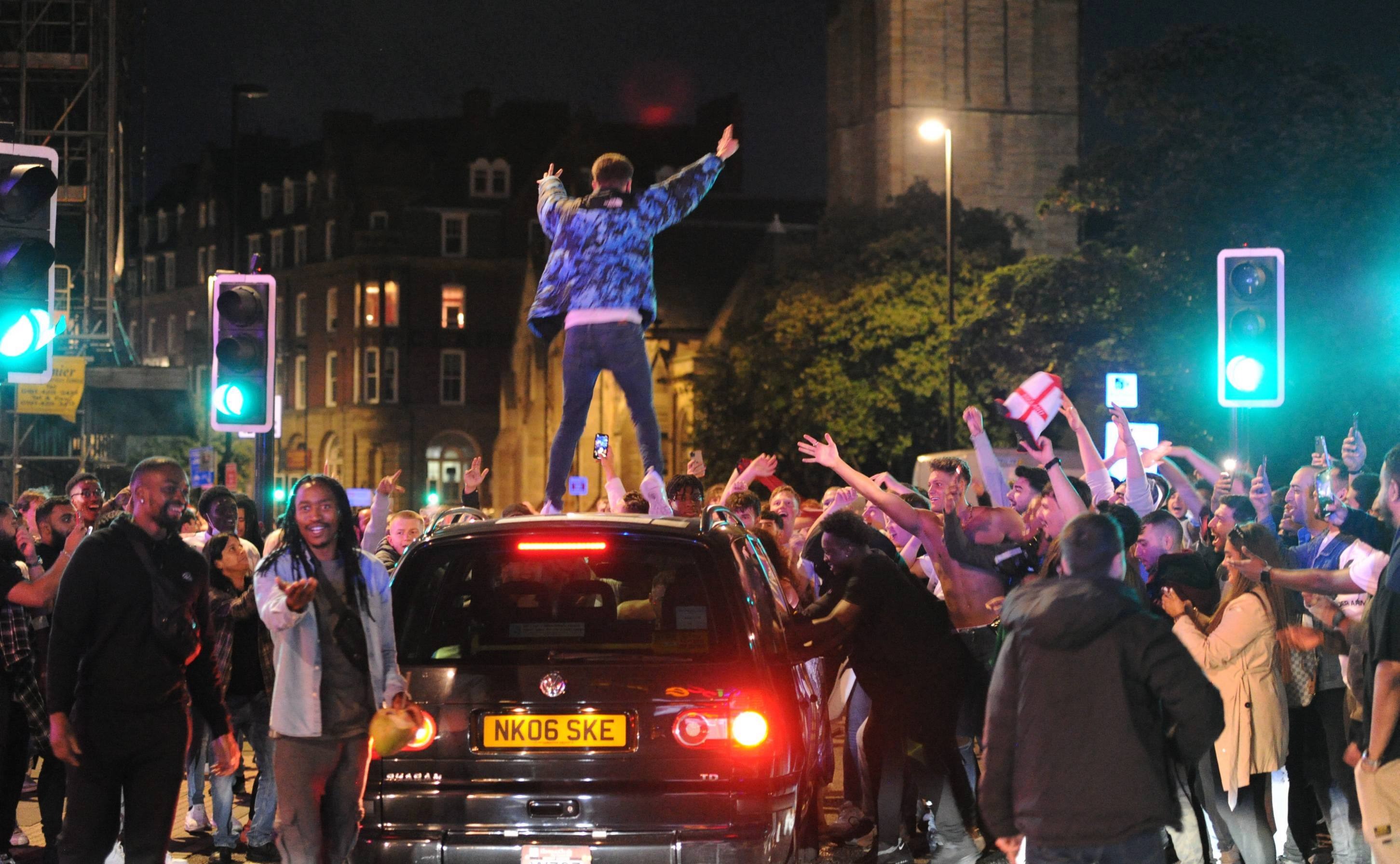 Fan fever led to around one in four of the nation's 32m workers to schedule annual leave on Monday – double the number on normal Mondays in July.

And plenty of bosses will be lenient with their staff, while some schools say kids can come in late without punishment.

HR experts and unions yesterday urged bosses to let staff take Monday off to avoid clashes with workers who will phone in sick if denied leave.

Headteacher Gemma Donnelly, of Braywick Court School in Bray, Berks, was among many telling parents she will accept pupils not coming in until 10.30am after staying up late to watch.

TUC boss Frances O’Grady said: “Bosses should talk to staff and try to let people who want to watch games do so — either at work, or at home — and claim back working time afterwards.”

England are now favourites amid a betting spree at bookies. 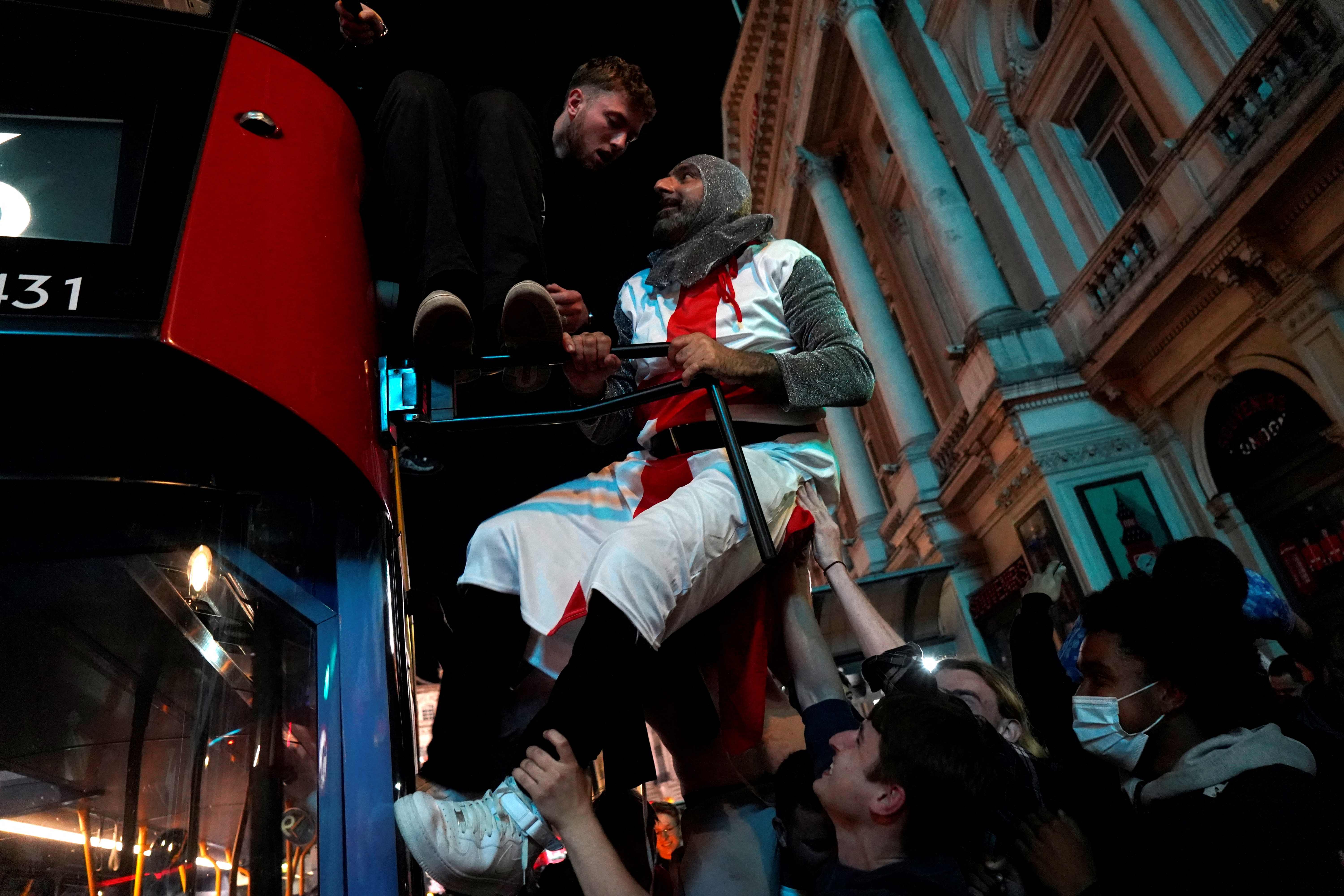 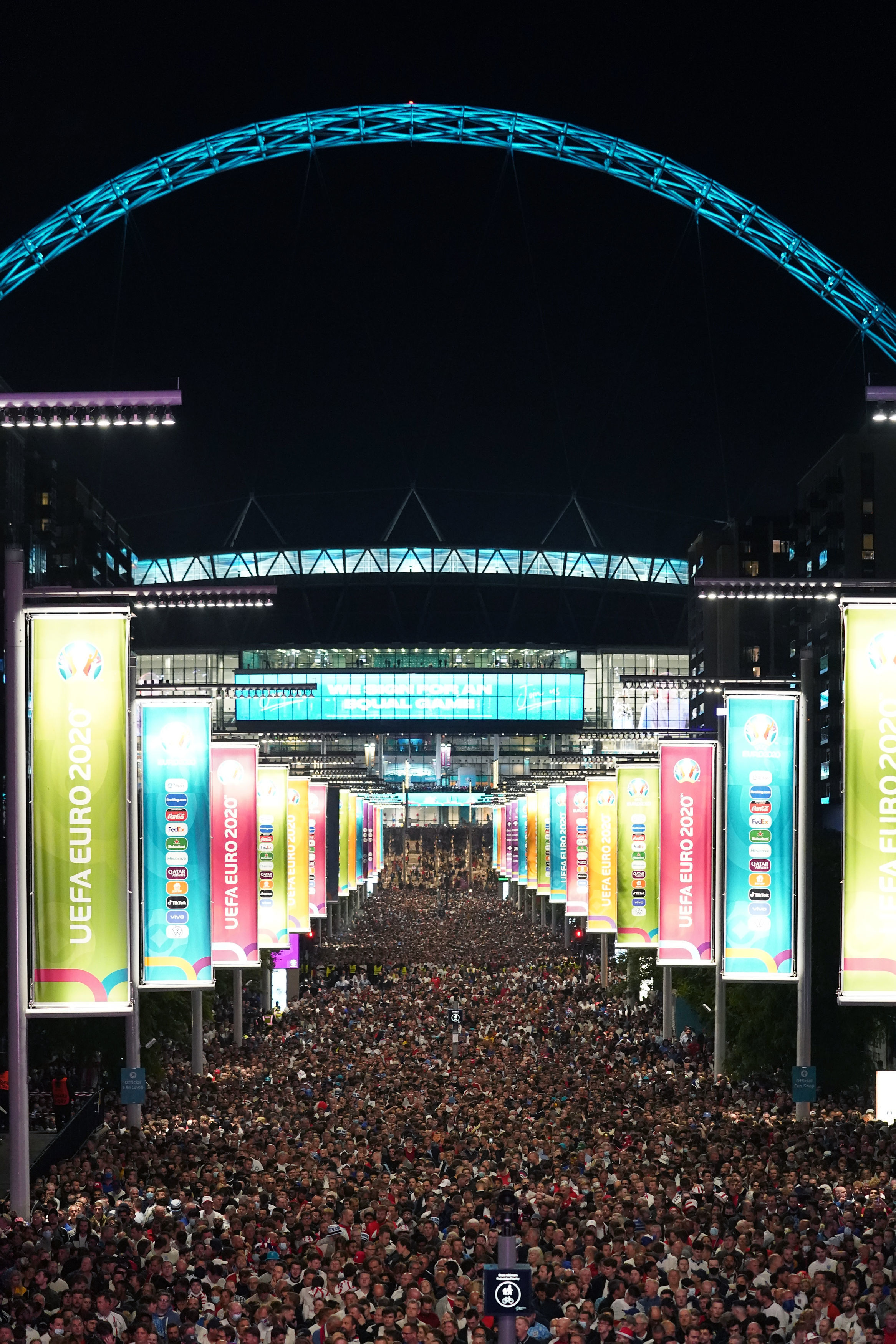 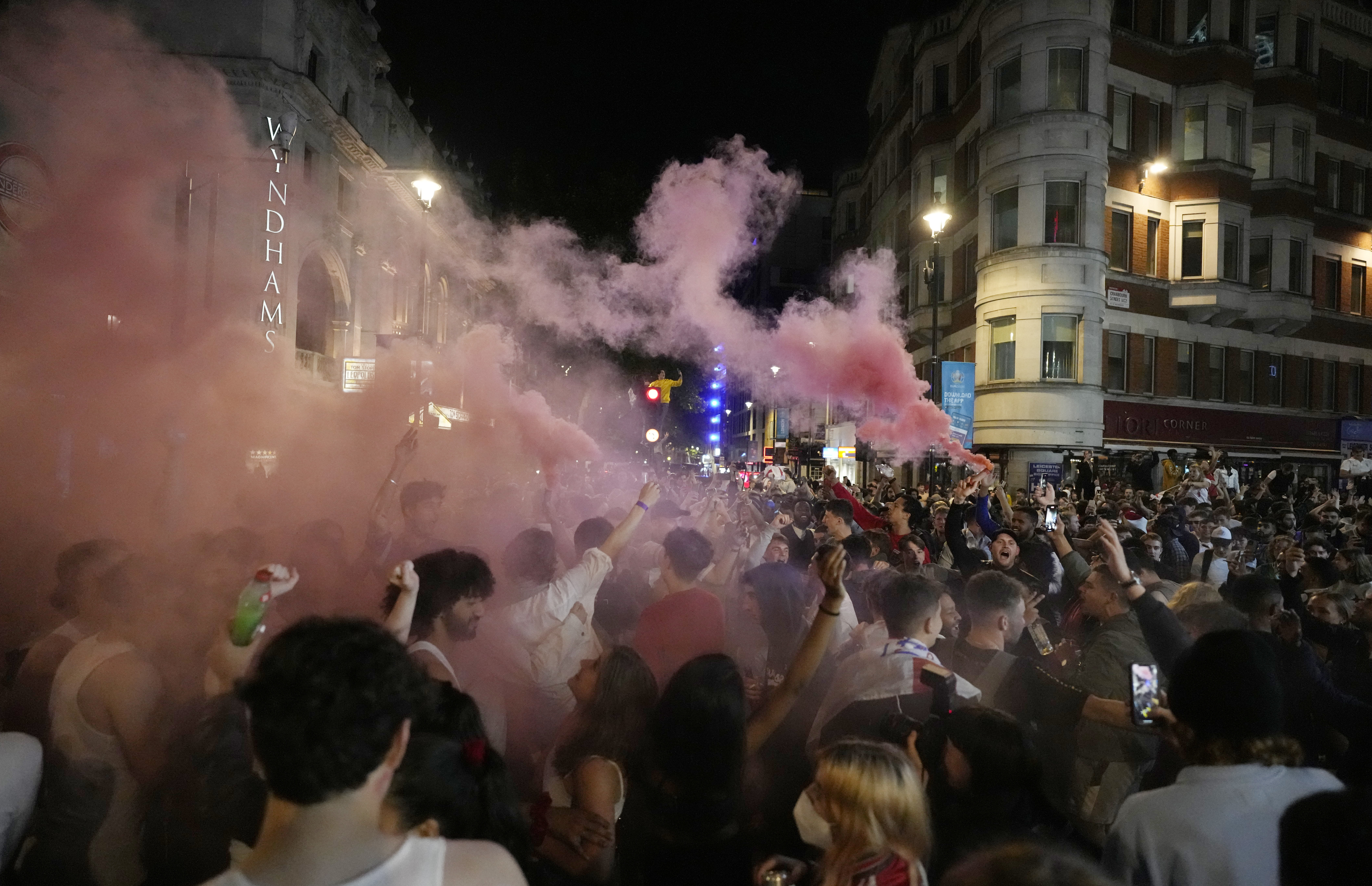 But Gareth Southgate and co will be hoping history doesn't repeat itself as the country gears up for our biggest game for 55 years.

England have won just ONE major tournament – the stunning 4-2 victory against West Germany to win the 1966 World Cup.

But now captain Harry Kane has the chance to lead his troops into the record books in front of 60,000 screaming fans at Wembley Stadium.

Hopes are high after England laid the semi-final curse to rest with a fantastic 2-1 victory over Denmark on Wednesday night at Wembley.

But it'll be a nail-biting clash – and the Lions have never beaten Italy in a major tournament.

The last time they faced each other was at the 2014 World Cup, with the Italians winning 2-1.

Football hero Sir Geoff Hurst told Good Morning Britain today an England win would be bigger than the victory in 1966.

"The timing couldn't be better – we're fortunate to hold the semis and finals in this country," he said.

"Many of the crowd on Sunday will have had issues relating to pandemic – that does elevate this game particularly."

And after the win 55 years ago, he said celebrations were much more mundane.

"I went home the morning after the game, cleaned the car and cut the lawn – that's what you did in those days," he said.