BARCELONA have announced that Jean-Clair Todibo has tested positive for coronavirus.

The Spanish giants are scheduled to face Bayern Munich in the Champions League quarter-finals on Friday. 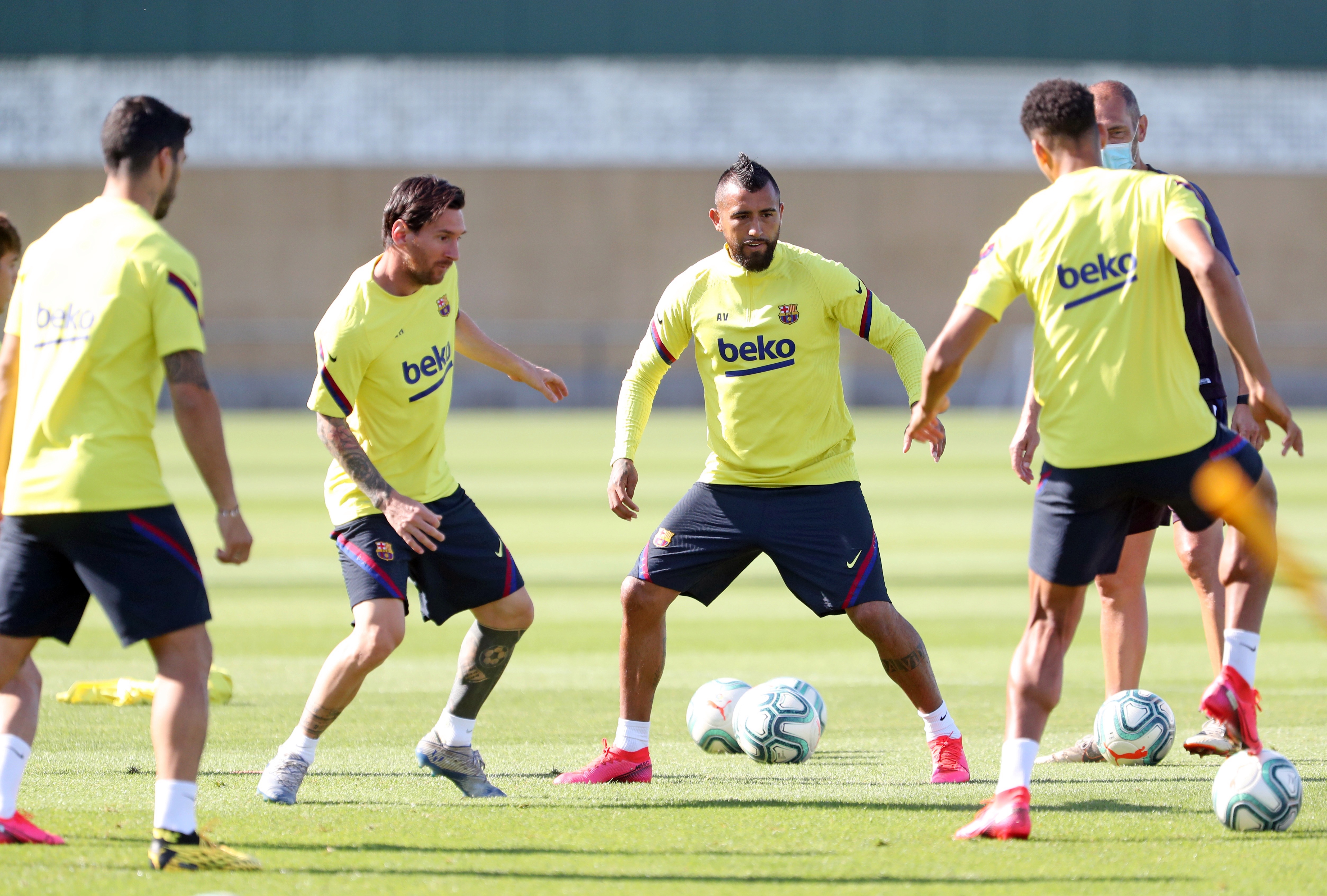 The player was not initially named, but Todibo later confirmed the news on Twitter.

A club statement read: "Following PCR tests conducted this Tuesday afternoon on the group of nine players due to begin the preseason today, one of them has tested positive for COVID-19.

"The player has no symptoms, is in good health and has been quarantined at his home.

"The club has reported the matter to the relevant sporting and health authorities.

"All persons who have been in contact with the player have been tracked to perform the corresponding PCR tests.

"The player has not been in contact with any of the senior team players who are scheduled to travel to Lisbon this Thursday to compete in the Champions League."

Later in the day, Todibo tweeted: "Hello everyone, I inform you that I have tested positive for Covid-19, I am asymptomatic and I feel fine.

"I am at home following the proper health protocol.

"I really want to go back to training, but now it's time to stay home until the virus is over.

"Thank you all for the support and encouragement to all the people who are also experiencing it closely."

Spain has recently been hit with a spike in coronavirus cases that has prompted the UK government to tighten restrictions on travel there.

People have to quarantine for 14 days if they head to Spain on returning to the UK.

PSG tweeted: "Tests have revealed that a player at the Paris Saint-Germain training centre has tested positive for Covid-19.

"In accordance with the health protocol in force, the player has been isolated from the rest of the group and other tests will be carried out soon.

Monster gave Angel a life sentence but he'll be out in two years, say family

Currys driver sacked over 'creepy texts' to customers 'has lost everything'

"In agreement with the Versailles club (N3), the friendly match which was to take place against the U19 team was therefore cancelled."

It is therefore understood the player is not part of the first team.

Fortunately for Thomas Tuchel's squad, they are already in Lisbon making their final preparations to take on Atalanta tonight.