BAYERN MUNICH have reportedly reached an agreement with Thomas Muller to extend his contract until 2023.

The German forward, 30, has spent his entire career with the Bundesliga giants but hinted he could leave this summer. 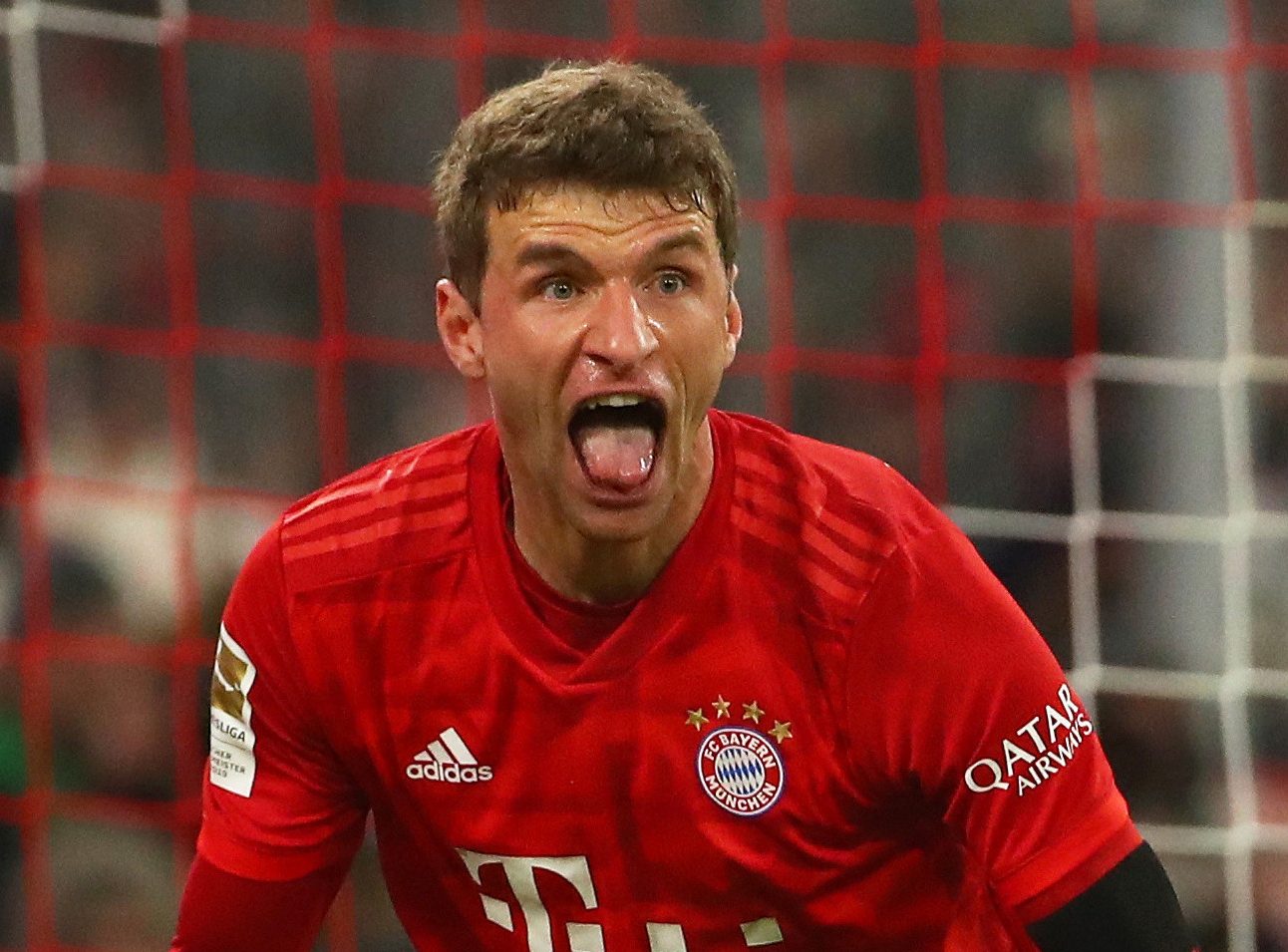 According to Bild, Muller is set to pen a two-year contract extension with the German club.

But the two parties are still yet to reach an agreement over the 30-year-old's salary.

If Bayern do not agree to increase his wages, he could be offered a deal lasting until 2024.

Muller is currently under contract with the club until 2021 and earns €15million (£13.2million) per year.

He has been with Bayern Munich since he joined their youth squad from TSV Pahl in 2000.

Since then he has scored 195 goals and made 186 assists in 521 appearances for the club.

This season he has racked up eight goals and seven assists for the league leaders.

But in January he fuelled rumours he could leave the club this summer amid interest from Manchester United.

He told Sport1: "My focus is exclusively on being successful this season.

"What will happen in the summer, I will talk to the club and consider my options."