WHEN Bruno Fernandes was weighing up Manchester United’s offer, there was one man he had to call.

Manchester City’s Bernardo Silva became one of the midfielder’s closest pals after the pair first played together for Portugal Under-19s almost a decade ago. 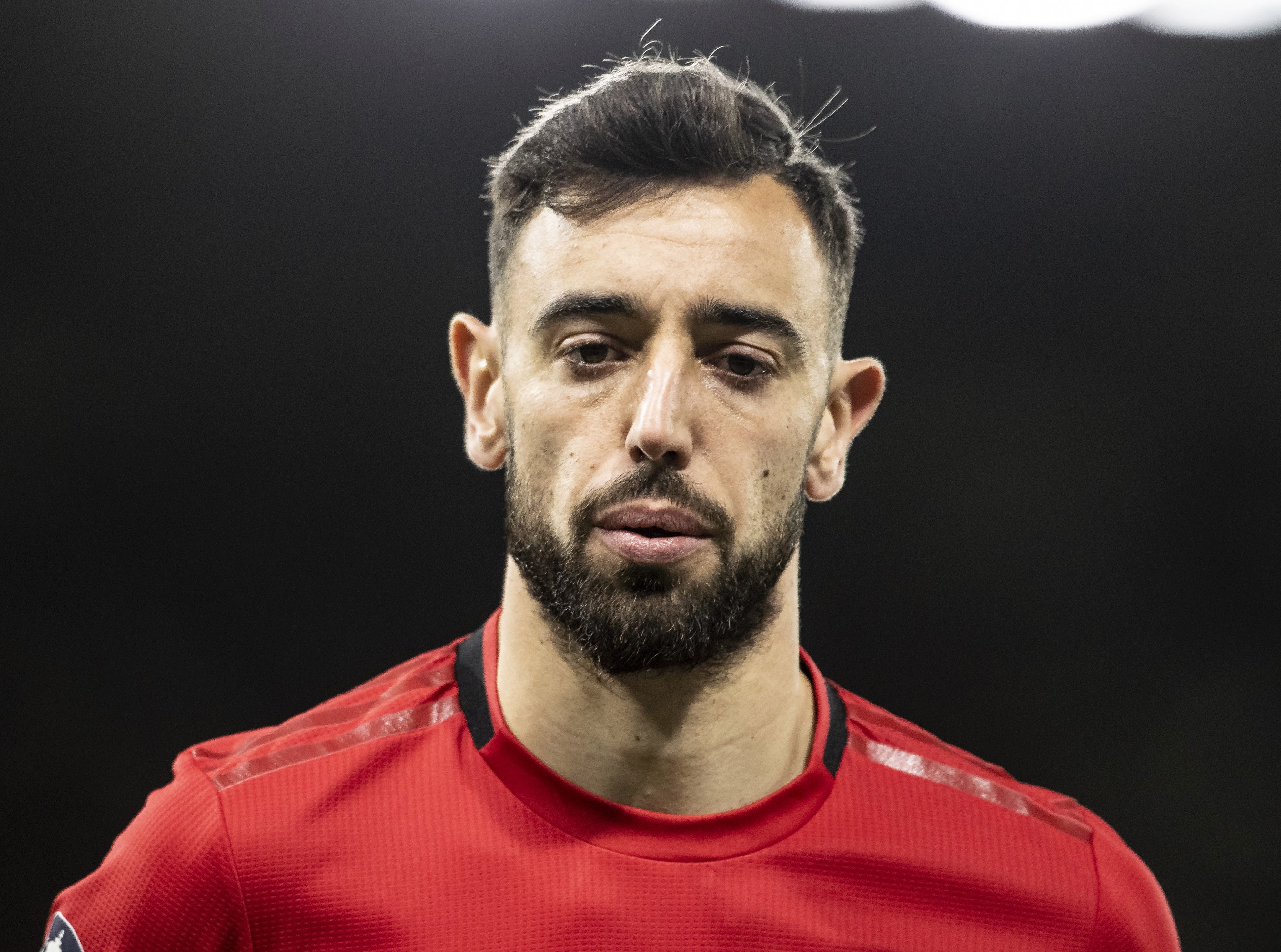 So when Fernandes got the call from United, he turned to someone who has lived in the city for almost three years.

Bernardo knew Old Trafford was just the right place for him and that at 25 it is the perfect opportunity to come to England.

So it comes as no surprise to the former Monaco man that his friend has settled in so well across town.

Tomorrow their friendship will be forgotten as their sides go head-to-head in the Manchester derby.

Bernardo said: “I’m not surprised how well he has started because he’s a great player.