CHELSEA fans have hailed Reece James as the best full-back in the world after his stunning performance in the Blues' 4-0 Champions League demolition of Juventus.

The right-back scored one and played a part in Callum Hudson-Odoi and Timo Werner's goals as Chelsea blew the Italian side out of the water. 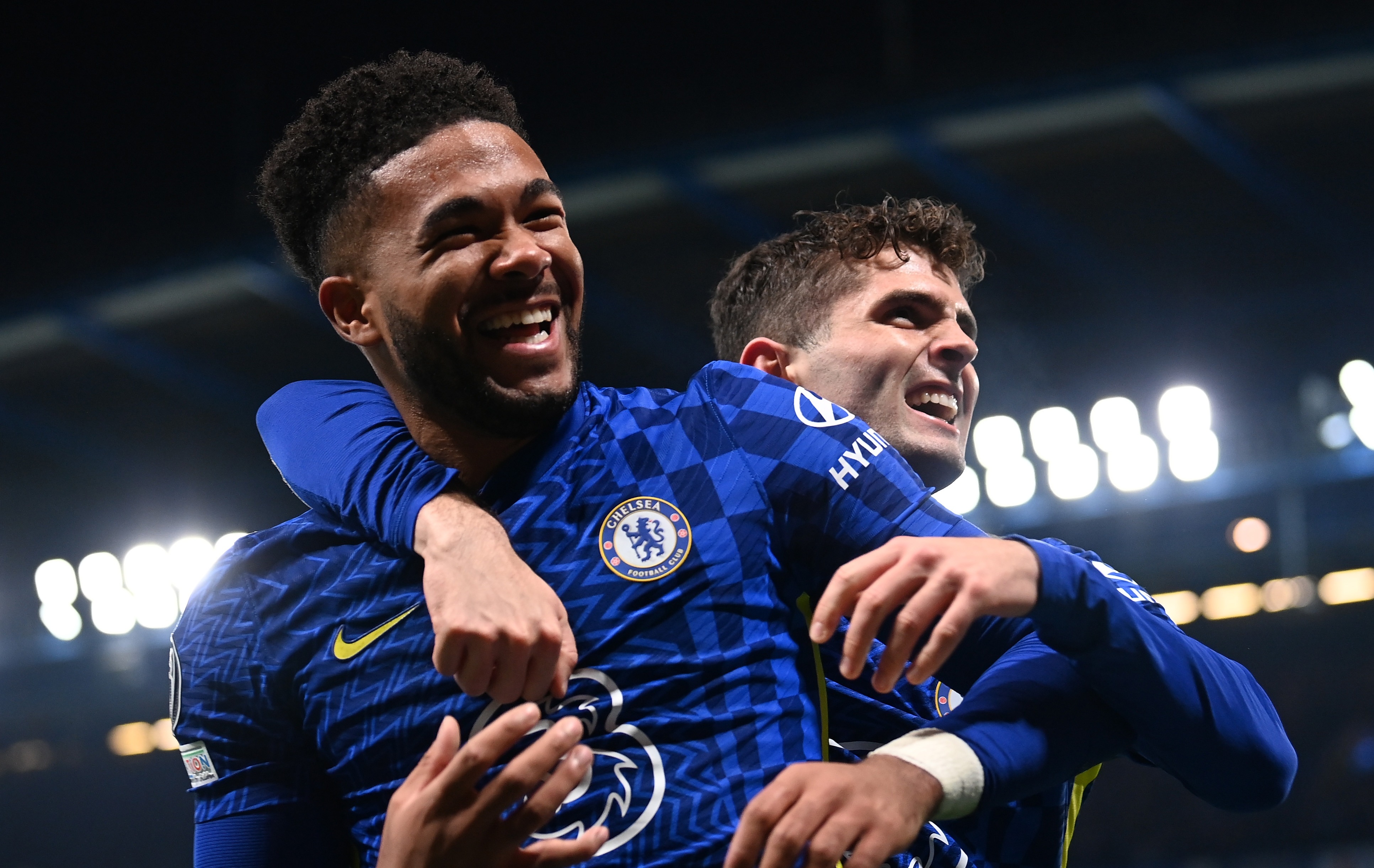 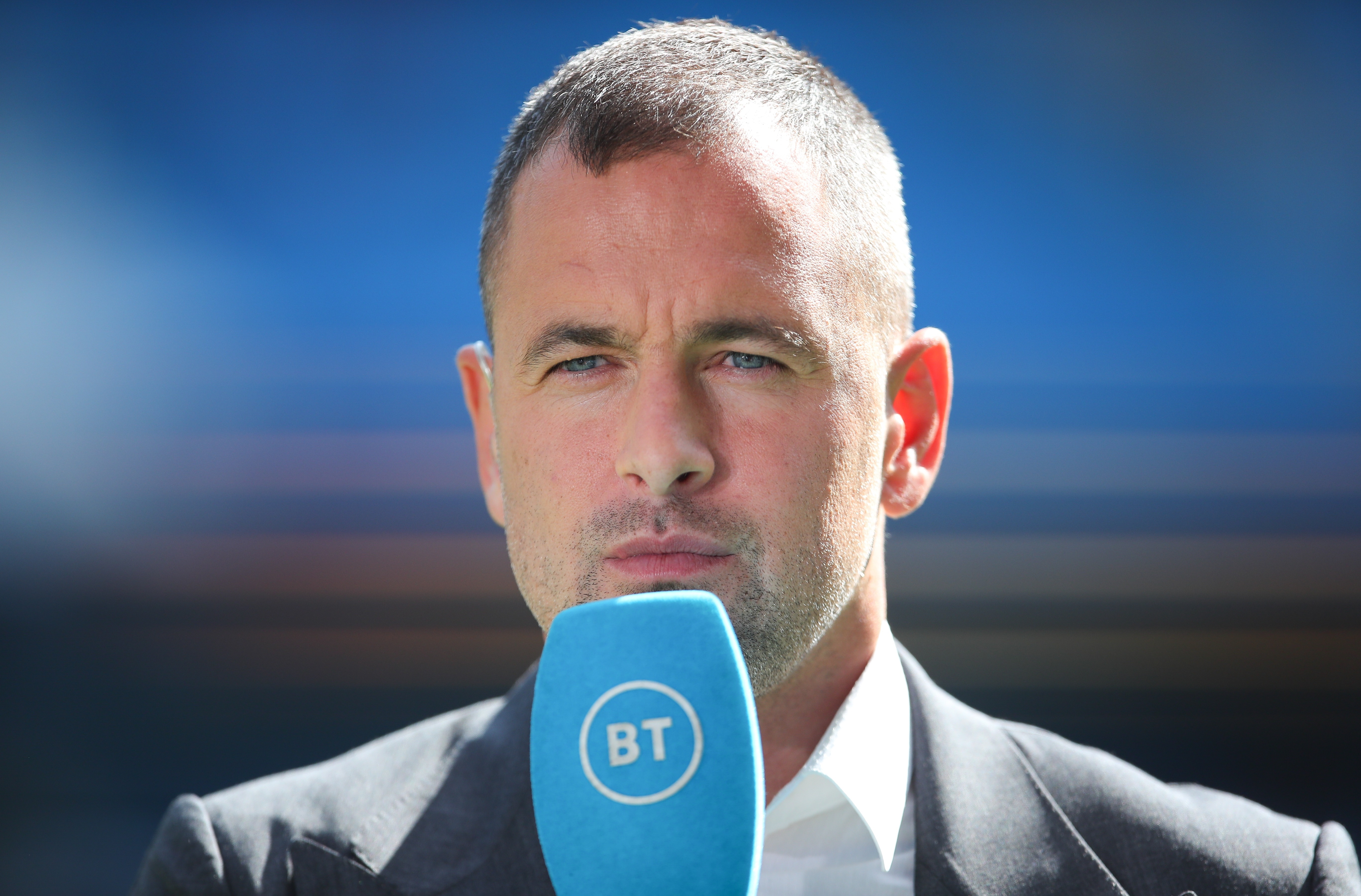 James' Cobham academy pal Trevoh Chalobah also got on the scoresheet in the European clash that saw Thomas Tuchel's side leapfrog Juve into the top spot in Group H.

But it was James' name that was on the lips of the Blues' faithful after the game.

After witnessing the 21-year-old's impact on the game, there was no doubt in many Blues supporters' minds that James is the best full-back in the world.

And they took to social media in their droves to laud praise on the England international.

On Facebook, one fan beamed: "He is the best in the business right now!"

While another gushed: "He’s built different. So powerful! And he’s one of our own! What a player!"

This sentiment was echoed by another who wrote: "Awesome player. Scoring banging goals and defending is top notch too."

And one fan joked that the defender's shooting is so accurate he could steal someone's girlfriend with it.

The supporter quipped on Twitter: "If #ReeceJames shot at your girlfriend, just forget her because she's a go."

Former Chelsea star Joe Cole went one step further and claimed the right-back is as good as the best striker in the business when he gets in front of goal.

On BT Sport after the game, a buzzing Cole raved: "I was blown away by his technical ability. Especially for such a big, strong, athletic lad.

"His touch is velvet, he makes the right pass, takes the right decisions. And when he gets in front of goal it is like your top, top strikers' level of composure and technique."

But despite all the hype surrounding James he has some Premier League competition in the full-back stakes in Liverpool's Trent Alexander-Arnold and Manchester City ace Joao Cancelo.

Alexander-Arnold has received widespread praise for his performances all season, and although he hasn't hit the net as many times as James, he's chipped in with a whopping nine assists in 13 games in all competitions for the Reds.

He even got an official stamp of approval from Brazil legend Cafu who reckons the Three Lions ace is among the best top three right-backs in the game at the moment.

And Cafu knows a thing or two about the position he thrived in during his playing days with Roma and AC Milan.

He claims the Portuguese ace, who's chipped in with six assists and two goals in 18 games this season, is the best player he's seen since Philipp Lahm who he coached at Bayern Munich.

As reported by Manchester Evening News, Guardiola said: "Right now he is playing like Philipp Lahm played in Bayern Munich when we were together.

"In that position, with the full-back a little bit inside, not just overlaps, Philipp Lahm is the best player I have ever seen in my life." 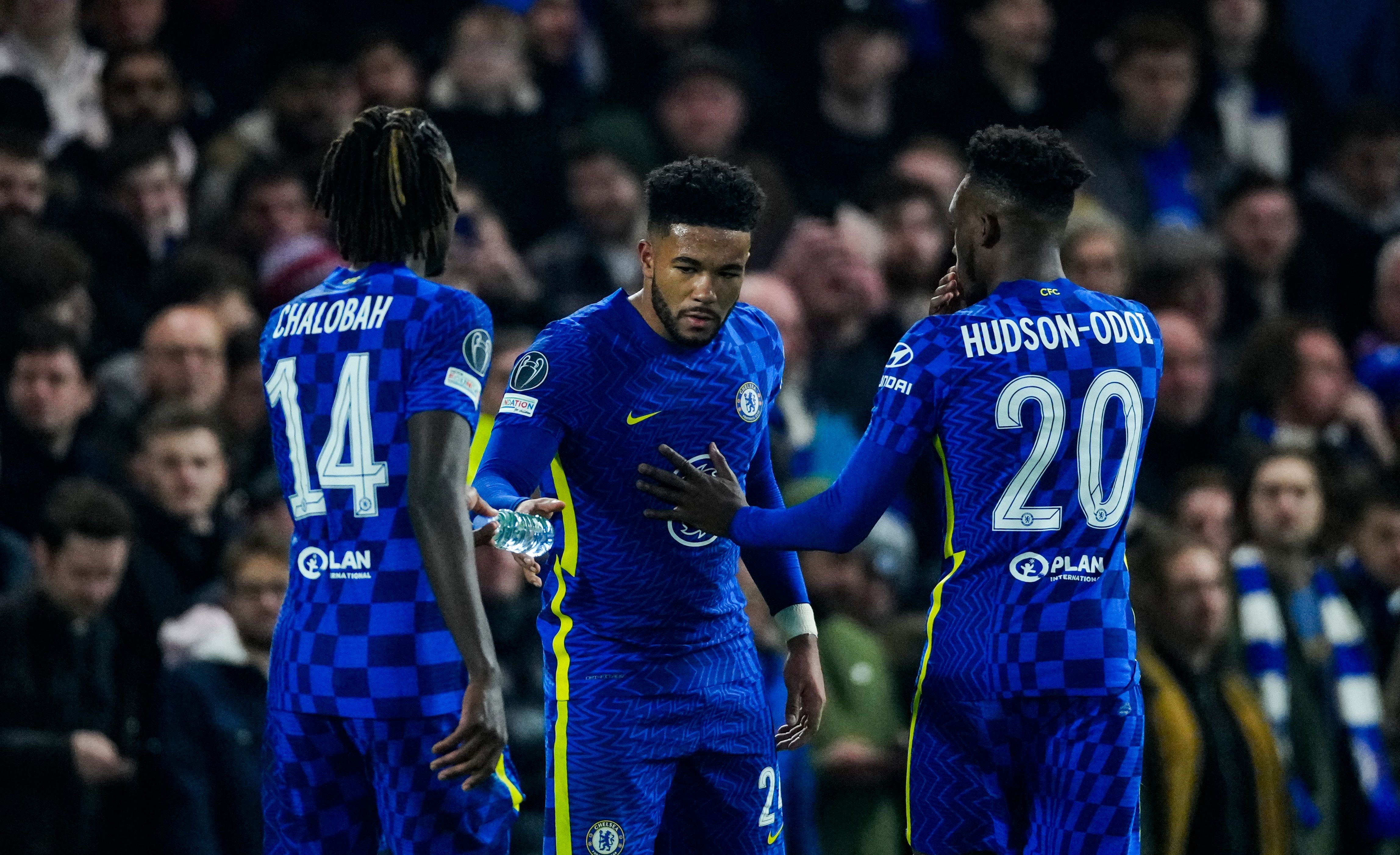