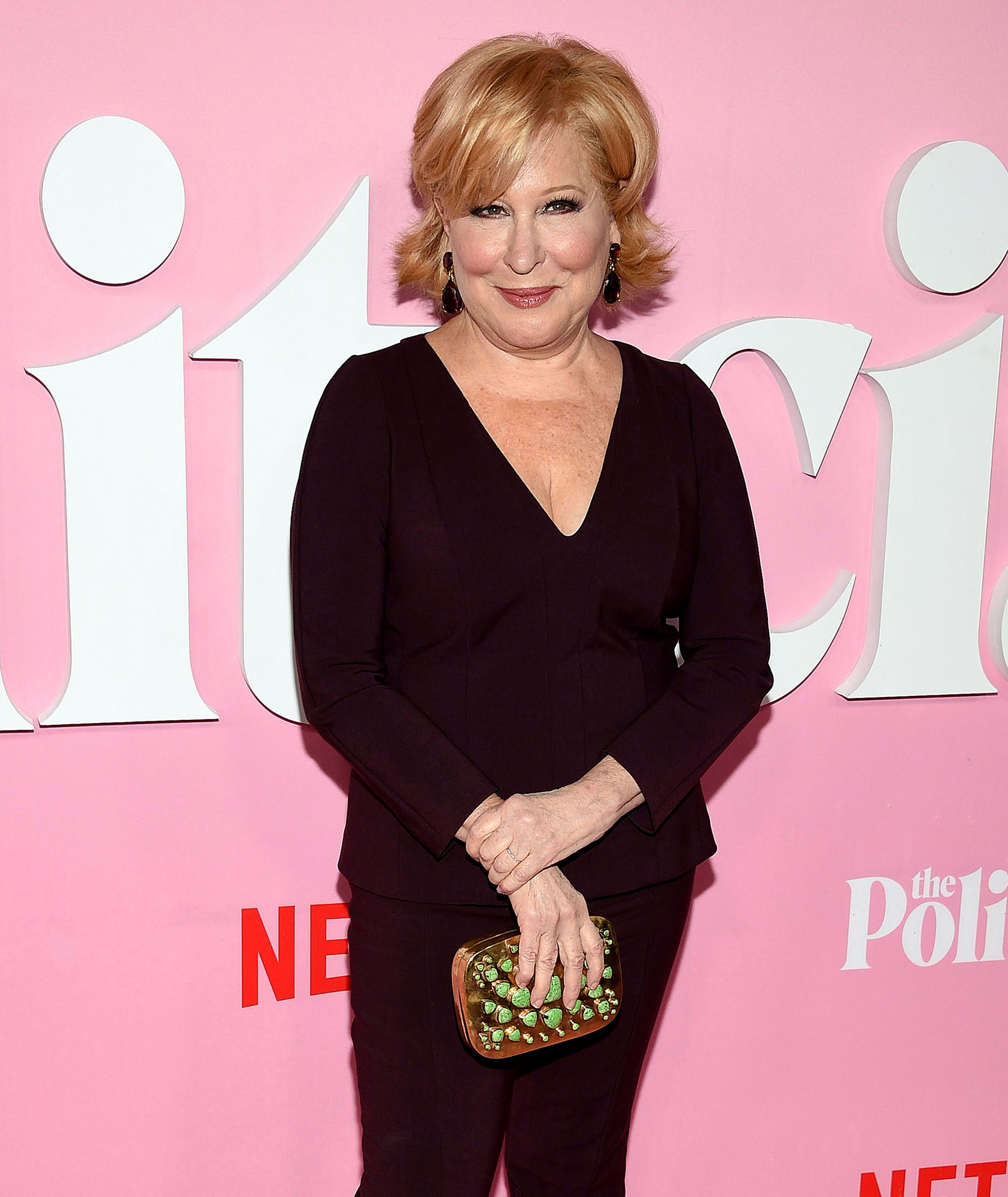 Setting the record straight. Bette Midler is speaking out after some fans interpreted a recent comment about women’s rights as being transphobic.

The Hocus Pocus star, 76, came under fire earlier this week for tweeting, “WOMEN OF THE WORLD! We are being stripped of our rights over our bodies, our lives and even of our name! They don’t call us ‘women’ anymore; they call us ‘birthing people’ or ‘menstruators’, and even ‘people with vaginas’! Don’t let them erase you! Every human on earth owes you!”

Midler’s message instantly sparked a debate on social media, with some Twitter users defending her perspective and others claiming the post was derogatory toward the trans community. The Beaches actress clarified her point of view in a subsequent tweet on Tuesday, July 5, telling her followers that she was referring to an article in The New York Times titled “The Far Right and Far Left Agree on One Thing: Women Don’t Count.”

The Golden Globe winner wrote, “PEOPLE OF THE WORLD! My tweet about women was a response to this fascinating and well written piece in the NYT on July 3rd. There was no intention of anything exclusionary or transphobic in what I said; it wasn’t about that.”

Sanderson Sisters Return in ‘Hocus Pocus 2’ Trailer: Everything to Know

Midler asserted that she simply meant to draw attention to “the same old s–t women – ALL WOMEN – have been putting up with since the cavemen,” especially in the wake of the Supreme Court’s recent reversal of Roe v. Wade, which restricted abortion access across the country.

“But seriously, folks, if anyone who read that tweet thinks I have anything but love for any marginalized people, go to Wikipedia and type in my name,” she continued. “I’ve fought for marginalized people for as long as I can remember. Still, if you want to dismiss my 60 years of proven love and concern over a tweet that accidentally angered the very people I have always supported and adored, so be it.”

The First Wives Club star concluded with a call to action, writing, “But the truth is, Democracy is slipping through our fingers! I’m all in on trying to save Democracy for ALL PEOPLE. We must unite, because, in case you haven’t been paying attention, divided we will definitely fall.”

When the Tony winner’s initial comment raised eyebrows, several social media users compared her to J.K. Rowling, whose perspective on gender politics has been criticized for years. In June 2020, the 56-year-old Harry Potter author was called out for her response to an article that used the phrase “people who menstruate” in order to include those who don’t identify as women. “I’m sure there used to be a word for those people. Someone help me out. Wumben? Wimpund? Woomud?” Rowling tweeted at the time.

Several members of the Harry Potter film franchise — including Daniel Radcliffe, Emma Watson and Rupert Grint — were quick to denounce the writer’s opinion. “I firmly stand with the trans community. Trans women are women. Trans men are men,” Grint, 33, noted in a statement to Us Weekly. “We should all be entitled to live with love and without judgment.”

The Servant star shed more light on his relationship with Rowling during an interview with the U.K.’s The Times in January. “I liken J.K. Rowling to an auntie,” he explained. “I don’t necessarily agree with everything my auntie says, but she’s still my auntie. It’s a tricky one.”