The Holy Grail is said to be the cup that Jesus Christ drank from at the Last Supper and that Joseph of Arimathea used to collect blood at Christ’s crucifixion. From ancient legends to contemporary films, the religious object has been at the centre of mystery and fascination for centuries. Scores of people have hunted for this sought-after Christian relic, but the search for its final location could be boosted by a breakthrough in understanding its journey.

Just shy of 500 years after it was mentioned in the Bible, the pilgrim Antoninus of Piacenza said he saw “the cup of onyx, which our Lord blessed at the last supper” in his descriptions of the holy places of Jerusalem.

And the Smithsonian Channel’s ‘Secrets’ documentary explained why the discovery of this ancient text could be key to finding its final resting place.

The narrator said: “According to the ancient manuscript, the cup Jesus used at the Last Supper – the Holy Grail – was kept and worshipped at the Church of the Holy Sepulchre.

“But the first known mention comes 500 years after the death of Jesus, so what happened to it after the Last Supper? 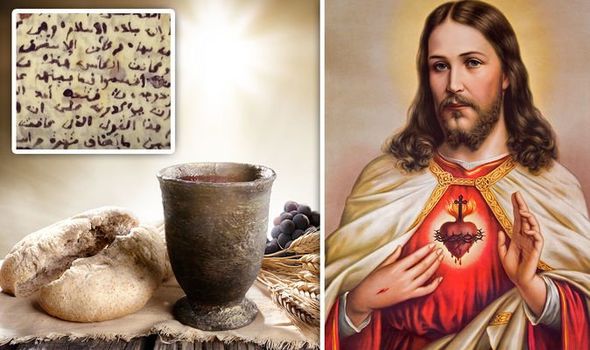 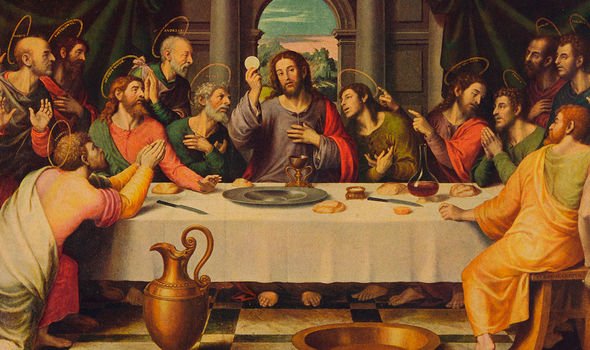 “Would the disciples have recognised its importance at the time? The meal Jesus had in the final moments before he was arrested was a moment of extraordinary significance.

“At the centre of the story is the cup – used to initiate the first ever Communion.”

Church of England priest Robin Griffith-Jones detailed why he believed the object would have been safeguarded by those close to Jesus.

He added: “They would have wanted to keep hold of something that was a testimony to their friend who, that very same night, had been betrayed.

“They would have taken the cup that same night and said ‘this is special, we’re going to keep it.’” 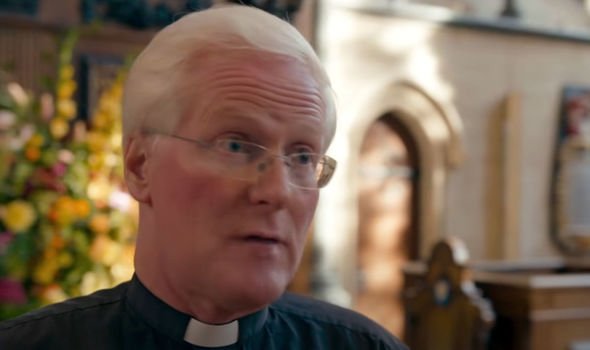 And University of North Carolina’s Professor James Tabor believed he had pieced together evidence that a movement carried on practising Christianity in Jerusalem.

He said in 2016: “The new Christian movement started using the Last Supper house as an assembly.

“So someone with considerable resources who essentially turns this private home over to the movement and they stay there for 40 years.

“They wanted to be in the same space as Jesus and have the feeling they were in a sacred and holy place.

“You could see artefacts, you could see the room where Jesus washed, so it was almost like a museum.” 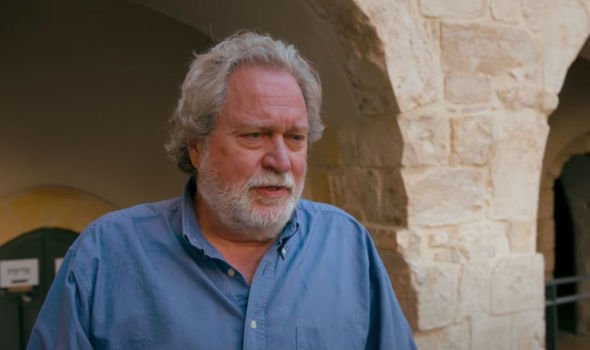 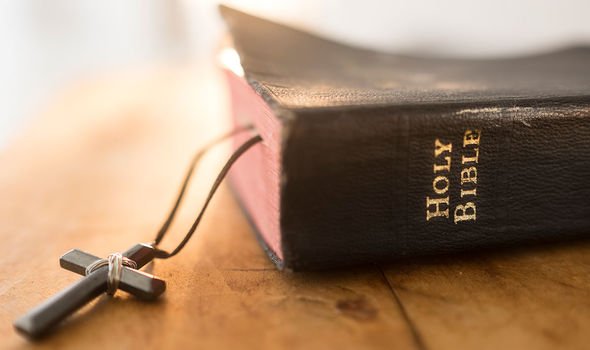 In March 2014, two Spanish historians claimed they discovered the Holy Grail at a church in Leon, northern Spain. They said the chalice had been there since the 11th century.

Scientific dating confirmed that the cup was made between 200BC and 100 AD and the historians presented data that included three years of research on the whereabouts of the Grail.

Despite convincing details, there is no way to know for sure that what the pair discovered is the cup that Jesus drank from.

Adding to the controversy is that there are roughly 200 alleged Holy Grails in various locations around the world.

Moreover, many scholars question whether the Holy Grail ever existed at all.