You can shop Gwen Stefani’s wedding robe for just $100

The 45-year-old country singer sent Grande the link to an article claiming she was the reason “The Voice” might be looking to replace him as a coach in upcoming seasons.

“Thanks a lot Ari… Thanks a f–kin’ lot..,” a second message from Shelton read. Grande, 28, screen grabbed the chat and sneakily shared it at the end of a photo dump on Instagram Friday night.

The article in question claims “The Voice” producers are “quietly” searching for “someone younger and more current” thanks to Grande’s popularity bringing a “younger” audience to the reality singing competition.

Thankfully, it appears Shelton’s text exchange with Grande was all in jest as she made sure to “heart” react to both messages before sharing it on social media for the world to see. 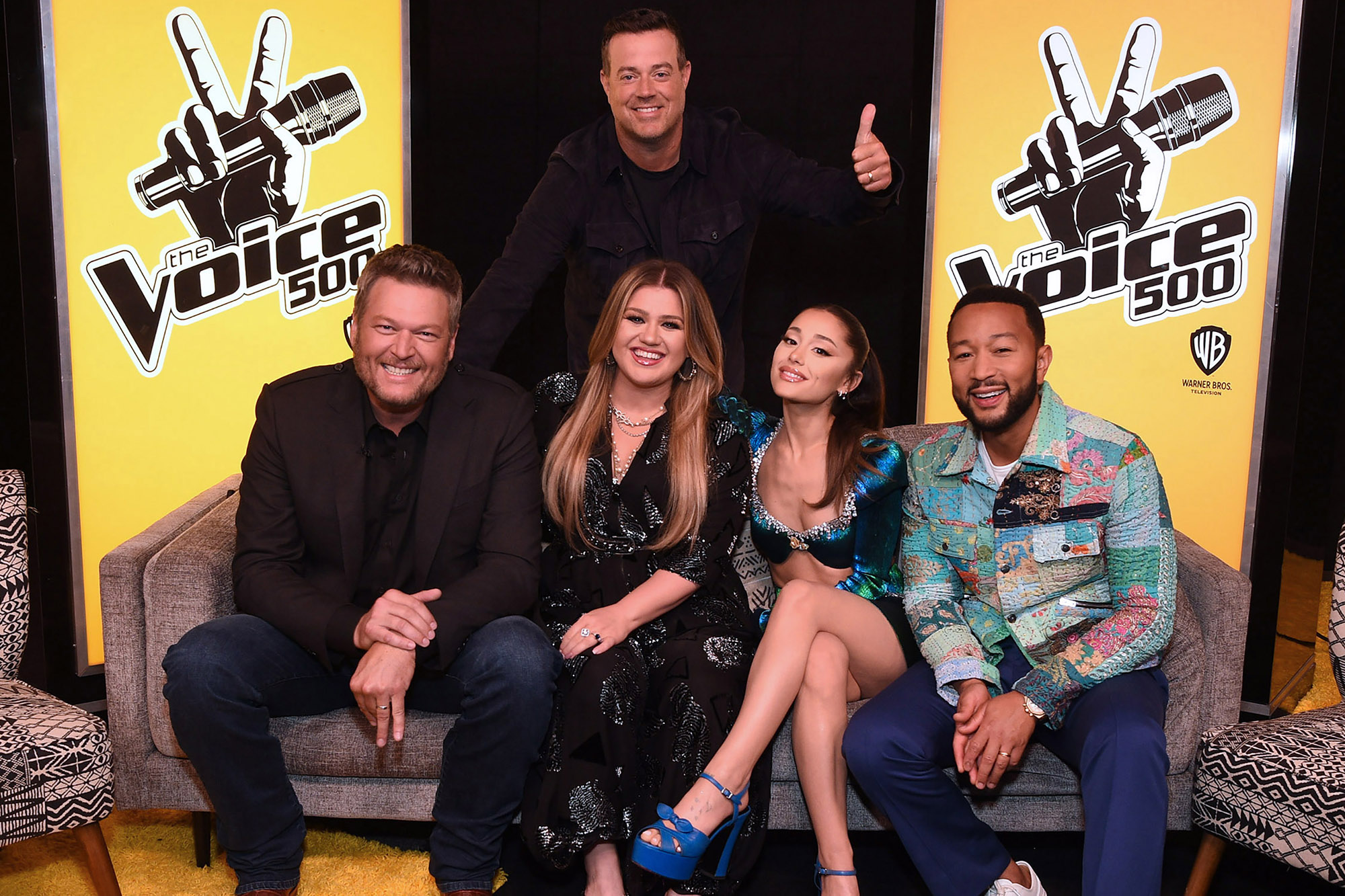 However, the “pov” singer did throw shade at Shelton in her own way on Instagram by sharing an edited clip from “Mean Girls” directed at Gwen Stefani’s new husband.

The clip shows Regina George, played by Rachel McAdams, writing about herself in the infamous “Burn Book” — except instead of pasting her own photo to the page, Ari edited it so it looks like she’s posting a photo of Shelton.

Another one of “The Voice” coaches, John Legend, commented in support of Grande by writing, “Fantastic.” 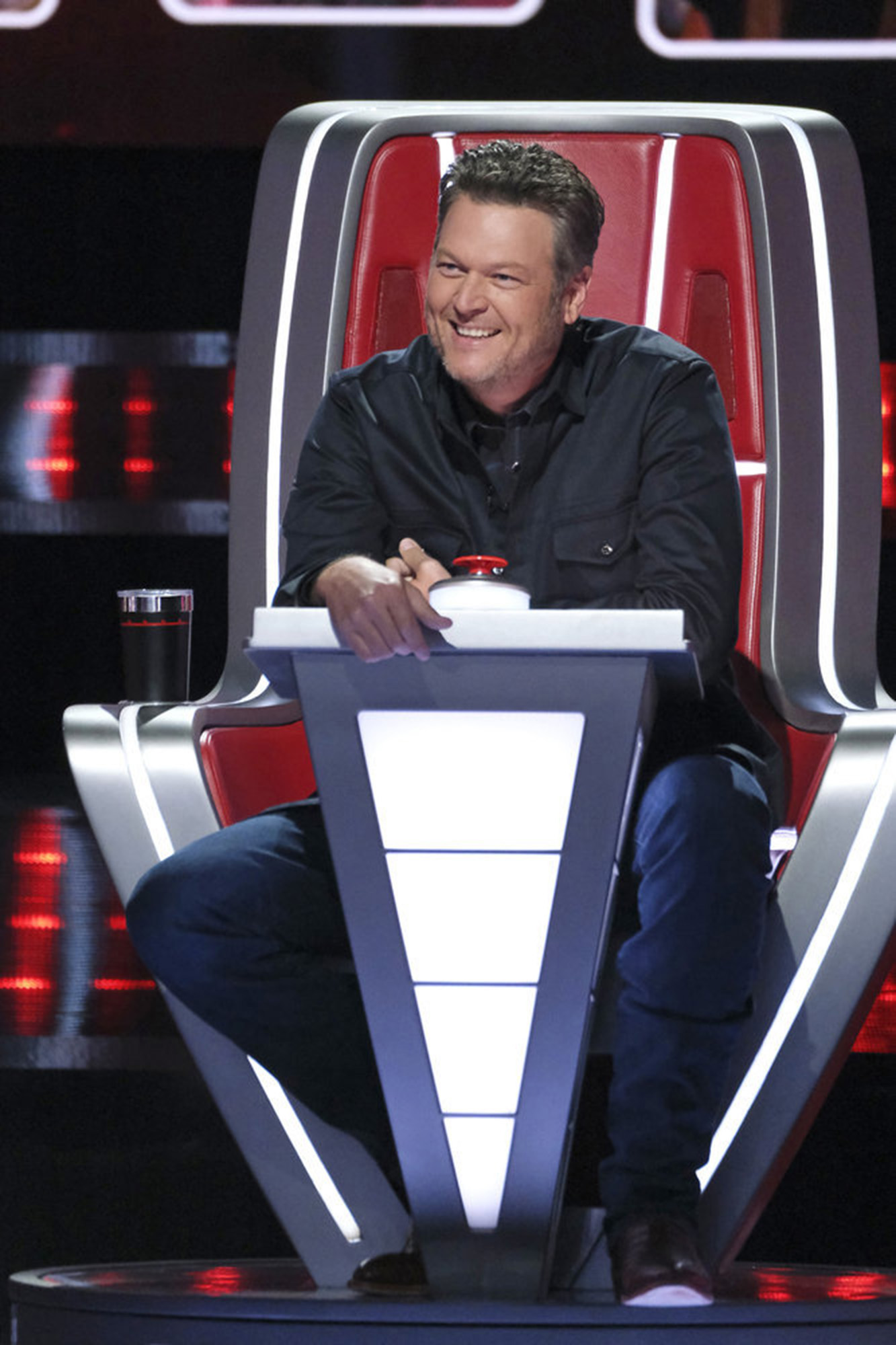 During the first week of Grande’s season as a coach, she and Legend walked off the set after Shelton and another coach, Kelly Clarkson, got into it while trying to convince contestant Lana Scott to join their respective teams.

“Can Ariana and I talk at all?” Legend asked while Shelton was speaking to the blonde country singer.

“No,” Grande responded after Shelton flat-out ignored Legend’s request. The two then stepped off stage to “get a snack” as Shelton and Clarkson continued to duke it out. 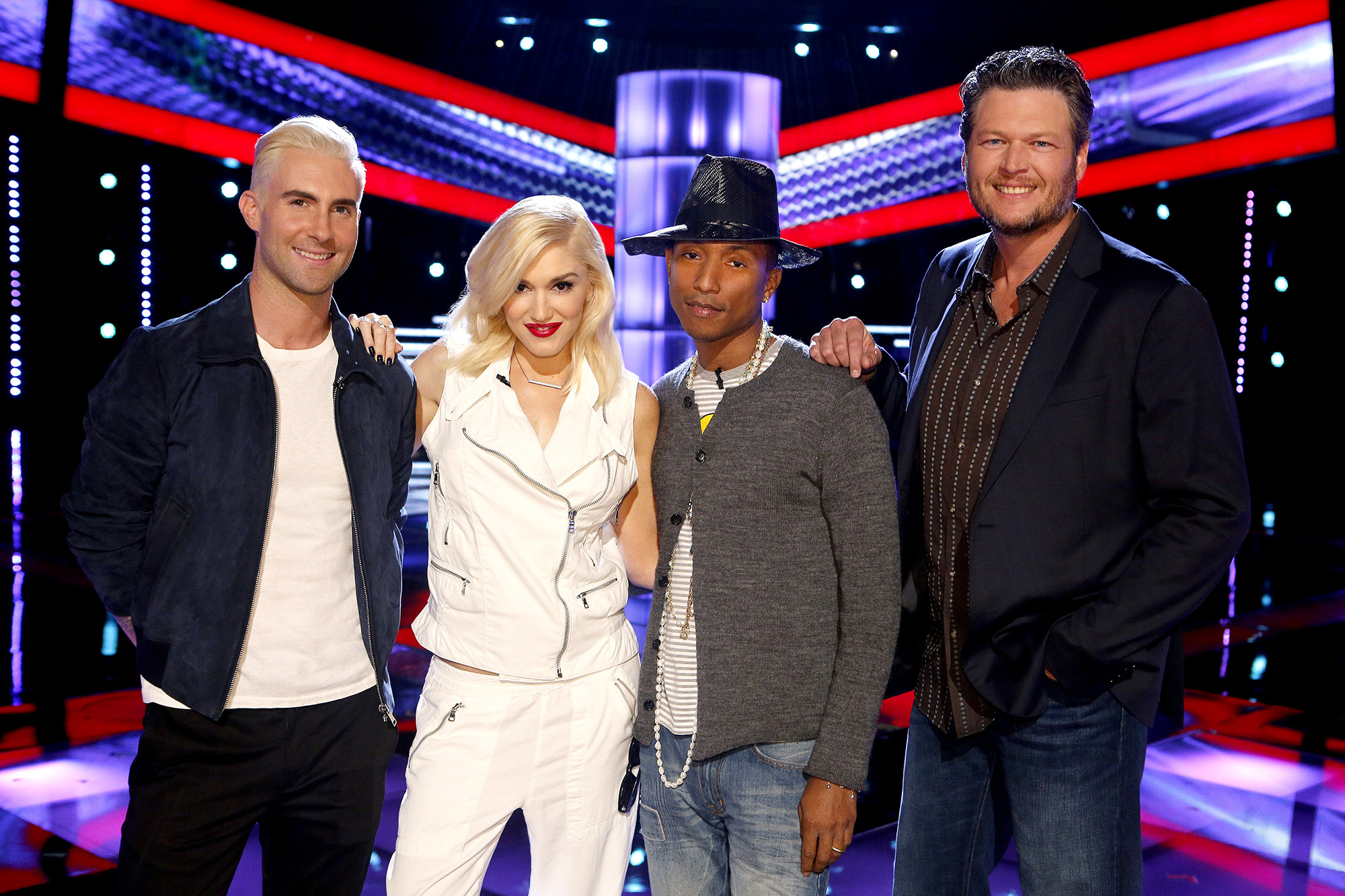 Shelton has been a coach on “The Voice” since it premiered in 2011. He is the only remaining original coach on Season 21.

This is Grande’s first season as a coach.