Blue Ivy got it from her mama.

While Beyoncé didn’t join for the family basketball date, Blue still repped her superstar mom with her outfit choice.

Blue joined Beyoncé on the Grammy-winning track, and even won the Ashford & Simpson Songwriter’s Award at the 2019 Soul Train Awards for her contribution to the tune. 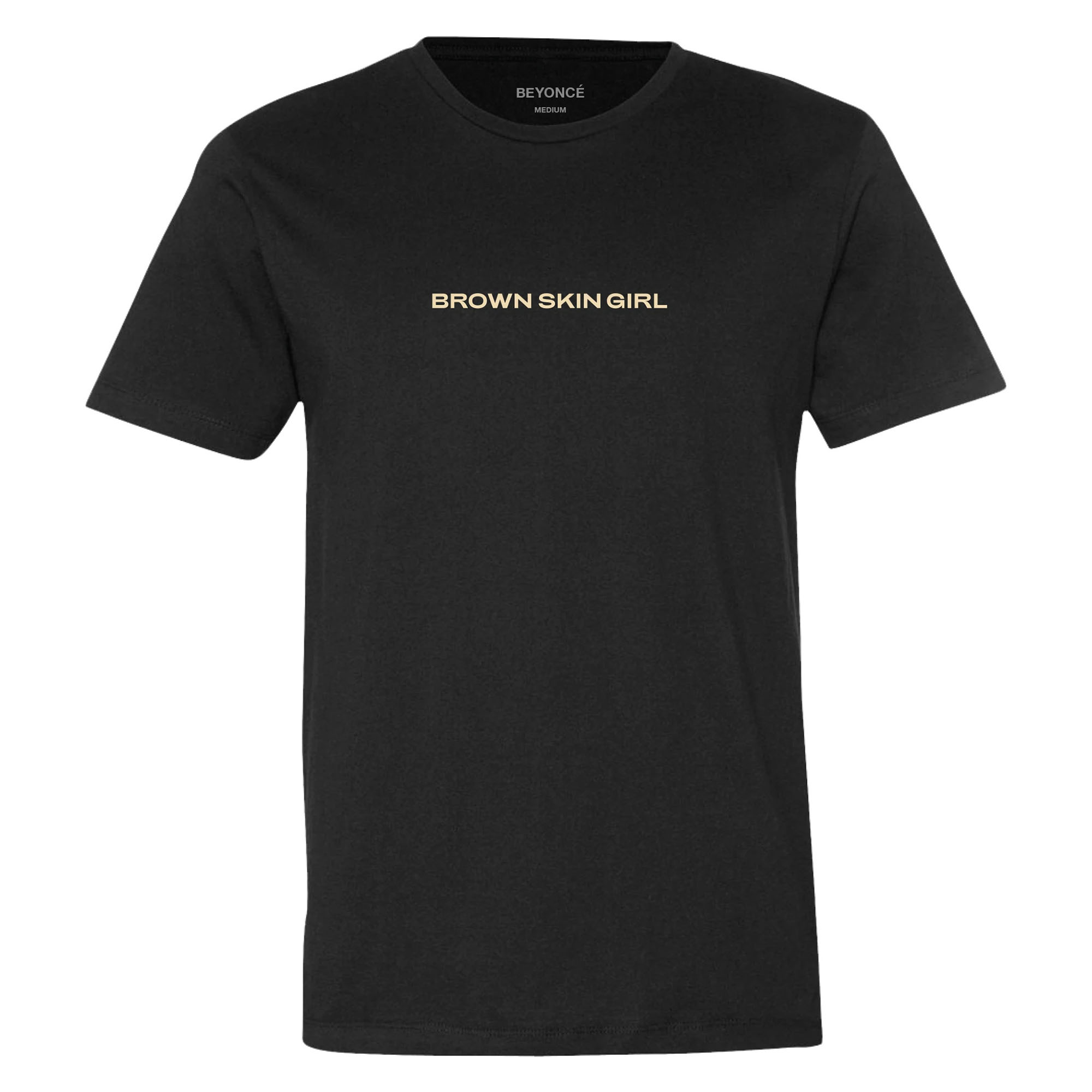 Jay-Z, 52, coordinated with his daughter in a black T-shirt and joggers of his own, along with Puma sneakers.

While she might be far trendier than other children, Blue still gets embarrassed by her parents’ behavior. When Jay-Z was caught on camera hugging his daughter, she seemingly asked him to stop while saying, “Not my hair.” The “Empire State of Mind” rapper responded by giving her a kiss on the cheek.

And unlike regular kids, Blue got to meet the team post-game. She spent time by the locker rooms and said hello to all-star Stephen Curry. 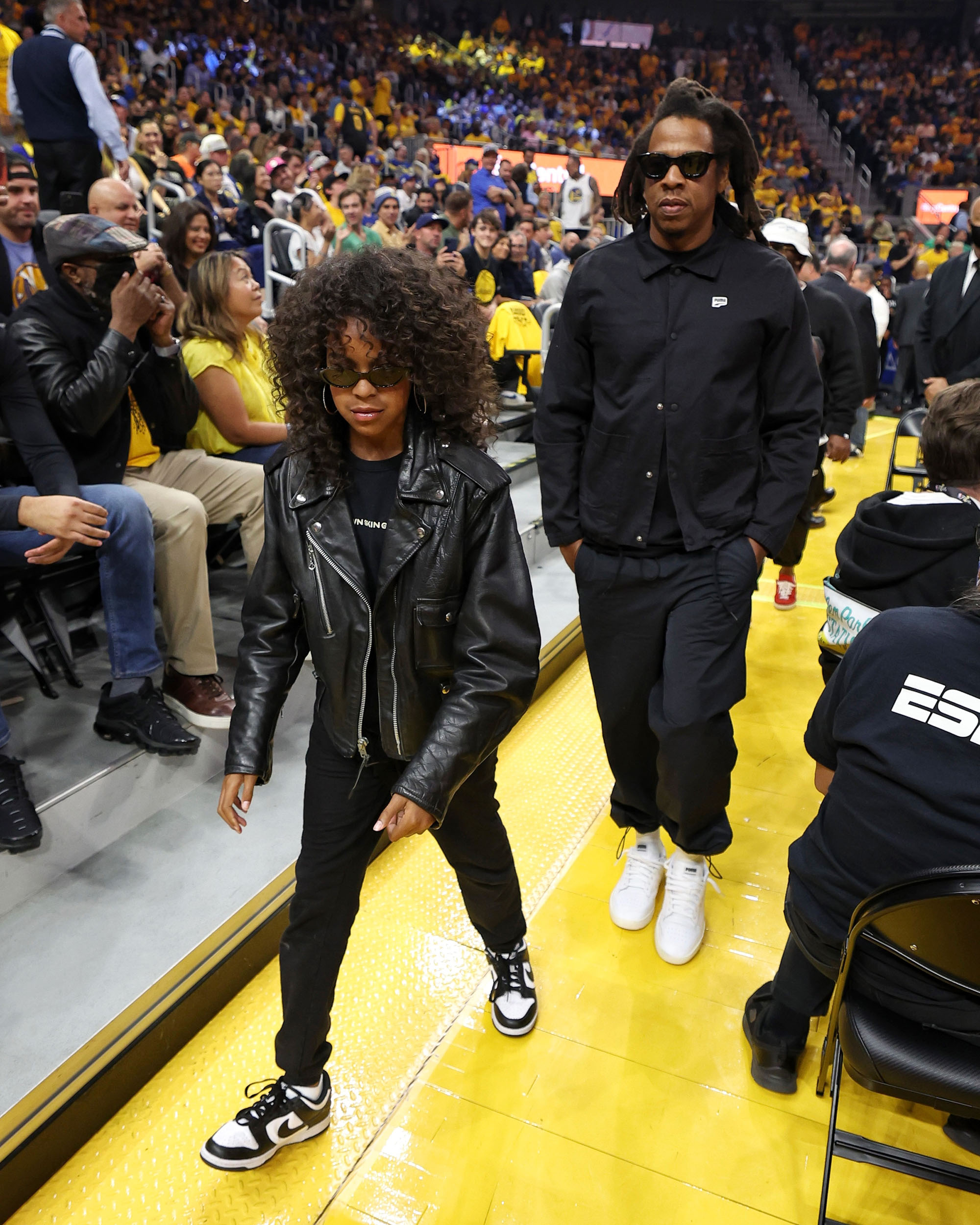 This wasn’t Blue’s first time sitting courtside in style; in March 2020, she hit the Lakers vs. Clippers game in a jean jacket with “Blue is my name” written on the back, along with pricey Fendi combat boots.

Destiny’s Child may have been an unbeatable trio, but Blue Ivy and Jay-Z are an excellent duo. 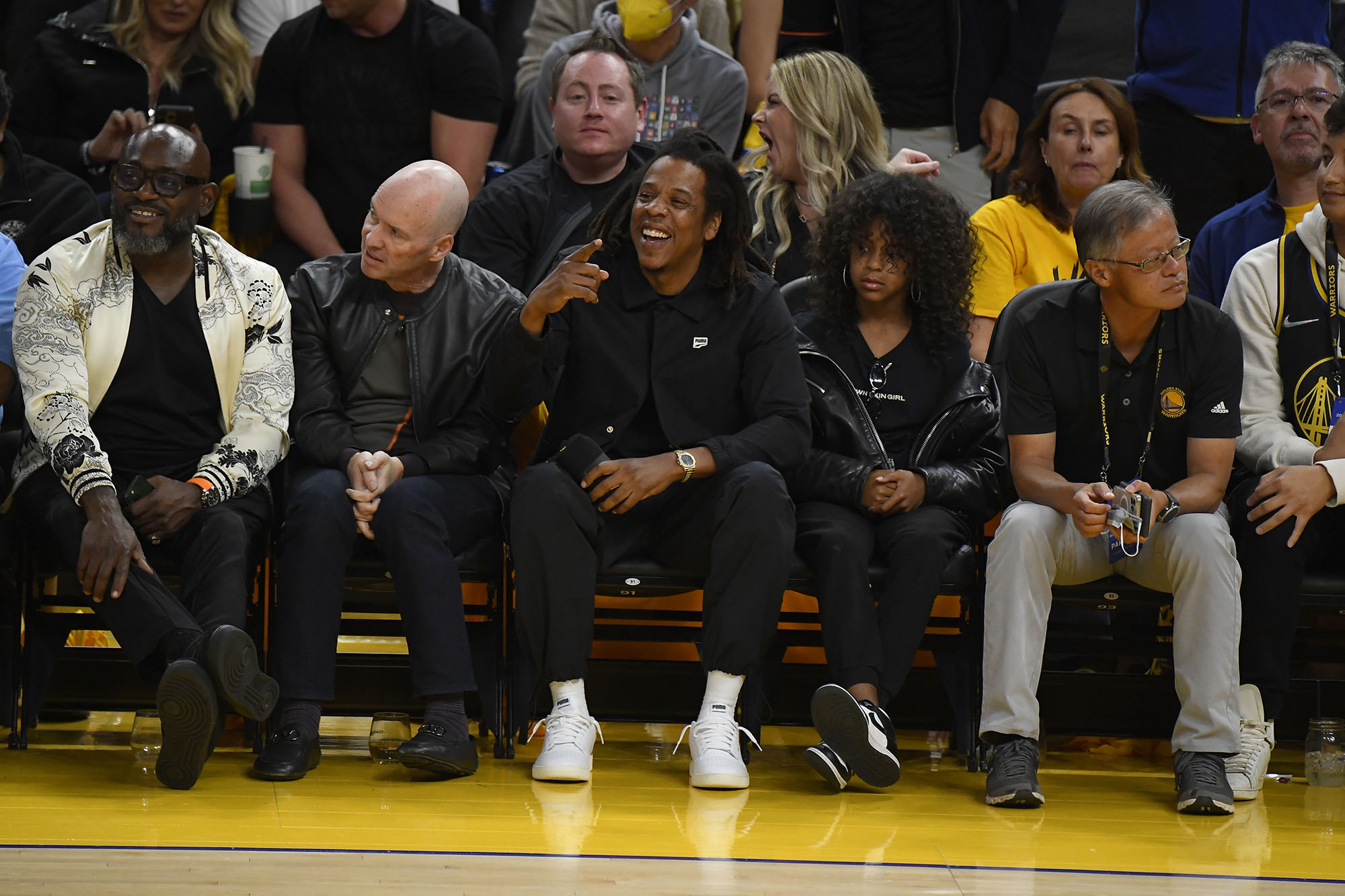