A JUDGE who appeared to be on his phone during Lewis Ritson's fight with Miguel Vazquez has been summoned by British boxing bosses.

Terry O'Connor is under investigation after Ritson was awarded the WBA Inter-Continental light welterweight title on a split decision. 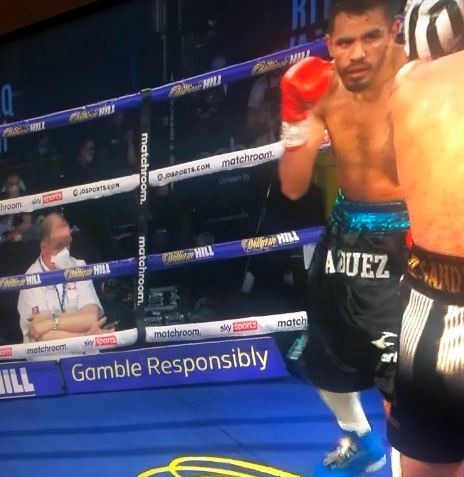 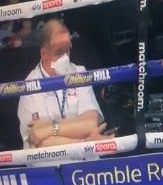 On Monday, the British Boxing Board of Control confirmed the hearing.

A statement read: "Mr. O’Connor will appear before the Stewards of the British Boxing Board of Control following his appointment to the boxing tournament at the East of England Showground Arena on Saturday, 17th October 2020."

Several figures in the sport have called for O'Connor to be removed from his position – if the allegations are true.

Eddie Hearn shared the photo on Twitter, writing: "If that’s a phone (and I presume it is) then then BBBofC should immediately remove him."

However, many viewers, along with Sky Sports' commentators and promoter Hearn, believed Vazquez had dominated the fight.

Fellow judge Michael Alexander also scored it to Ritson, 115-113 with Marcus McDonnell handing it to the Mexican, 116-113.

After the bout, BBBofC general secretary Robert Smith confirmed the body would look into the incident. 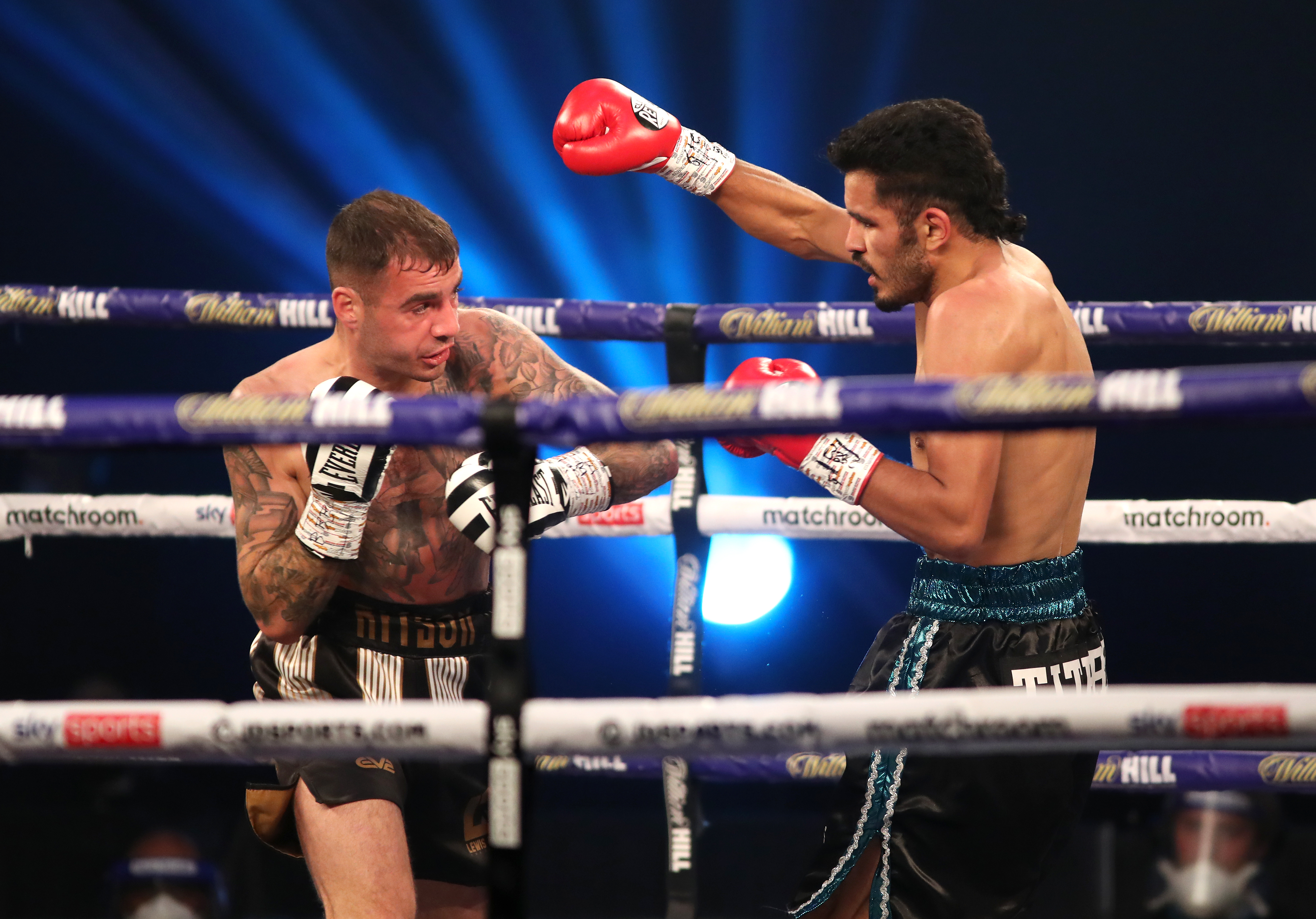 He told Boxing News: "I'm very, very disappointed. This has to be looked at and investigated as it will be.

"I am so frustrated that this seems to have happened. After the hard work we do behind the scenes we have something like this emerging.

"Personally I am so disappointed. I can't say anything more on this at this point."