MIKE TYSON once smashed someone's car with a golf club but the boxing legend reckons it was an accident.

Iron Mike is well known for his rollercoaster lifestyle and angry outbursts and the Baddest Man on the Planet revealed it sometimes spilled over onto the golf course too. 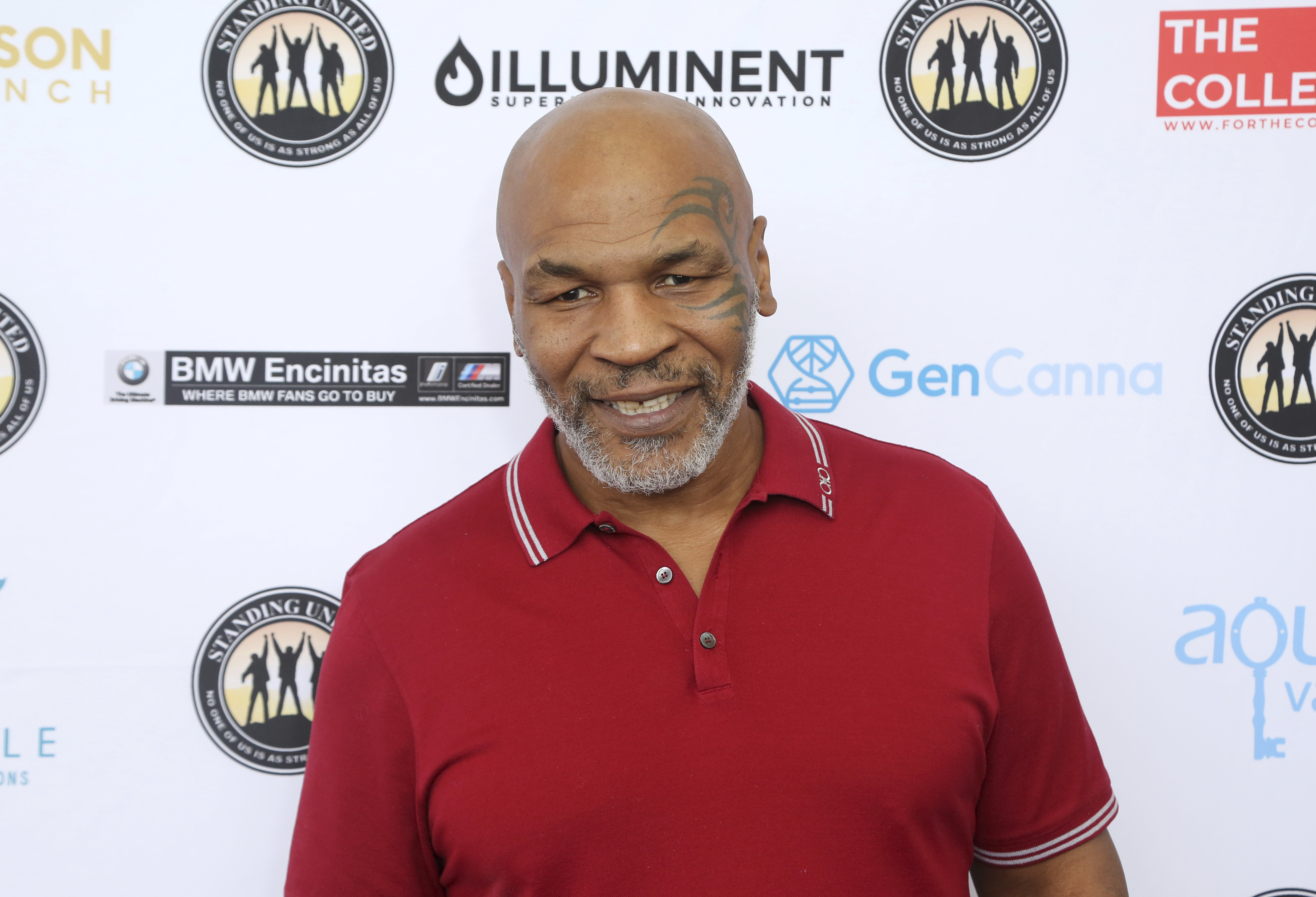 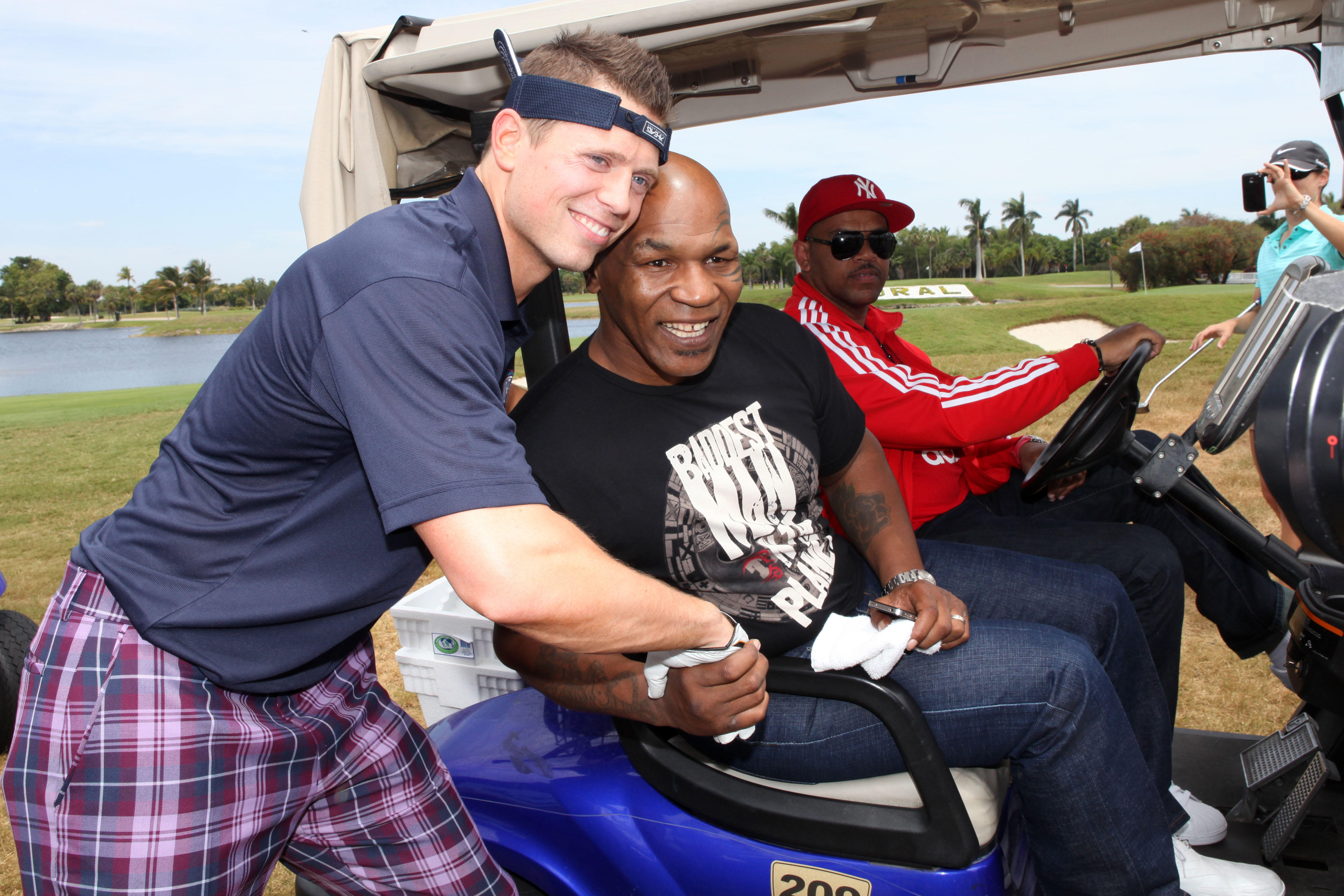 Speaking on his Hotboxin podcast alongside Mexican icon Canelo Alvarez, Tyson recounted an occasion that would have left his playing partners yelling: "FOOOOOUUUUURRRR!"

The 54-year-old said: "One day I was playing golf, and I turned into the ball.

"The thing (golf club) came out of my hand and BOOM on somebody’s car."

Tyson and Canelo discovered they share a mutual love for golf.

And Iron Mike said getting to hang out with his mates while being competitive is the best part of the sport.

In a separate chat on the pod, Tyson revealed Muhammad Ali is No 1 of three in his list of favourite fighters of all time.

The heavyweight legend told current pound-for-pound No1 Canelo that Sugar Ray Robinson and Roberto Duran are his other two.

And it was Duran's iconic 1980 win over Sugar Ray Leonard which first inspired Tyson to become a boxer.

Tyson said: "Duran got me into fighting. I watched him fight Leonard and thought, 'Wow, I wanna do this'.

"Ali, Duran, Robinson, I love all of the fighters.

"There's not one fighter that could do everything, like one guy can do one thing, another guy can have a left hook that's just better than everybody else, just looks better than anybody else even though he's not a better fighter.

"Fighting is weird, people look good fighting, even if they're not a good fighter they look good losing, they just have that pizazz in them.

"Some people are born like that, they just look good doing everything, even losing."

Ali – known as The Greatest for his impact not only in boxing but culturally – was who Tyson first idolised.

But after discovering Duran, a vicious and ruthless character in and out of the ring, Iron Mike found a new hero.