BRITISH holidaymakers have been complaining about the cost of the mandatory Covid tests needed to visit Spain.

Tourists arriving for their winter holidays have been complaining that the "extortionate" price is more than than their plane tickets. 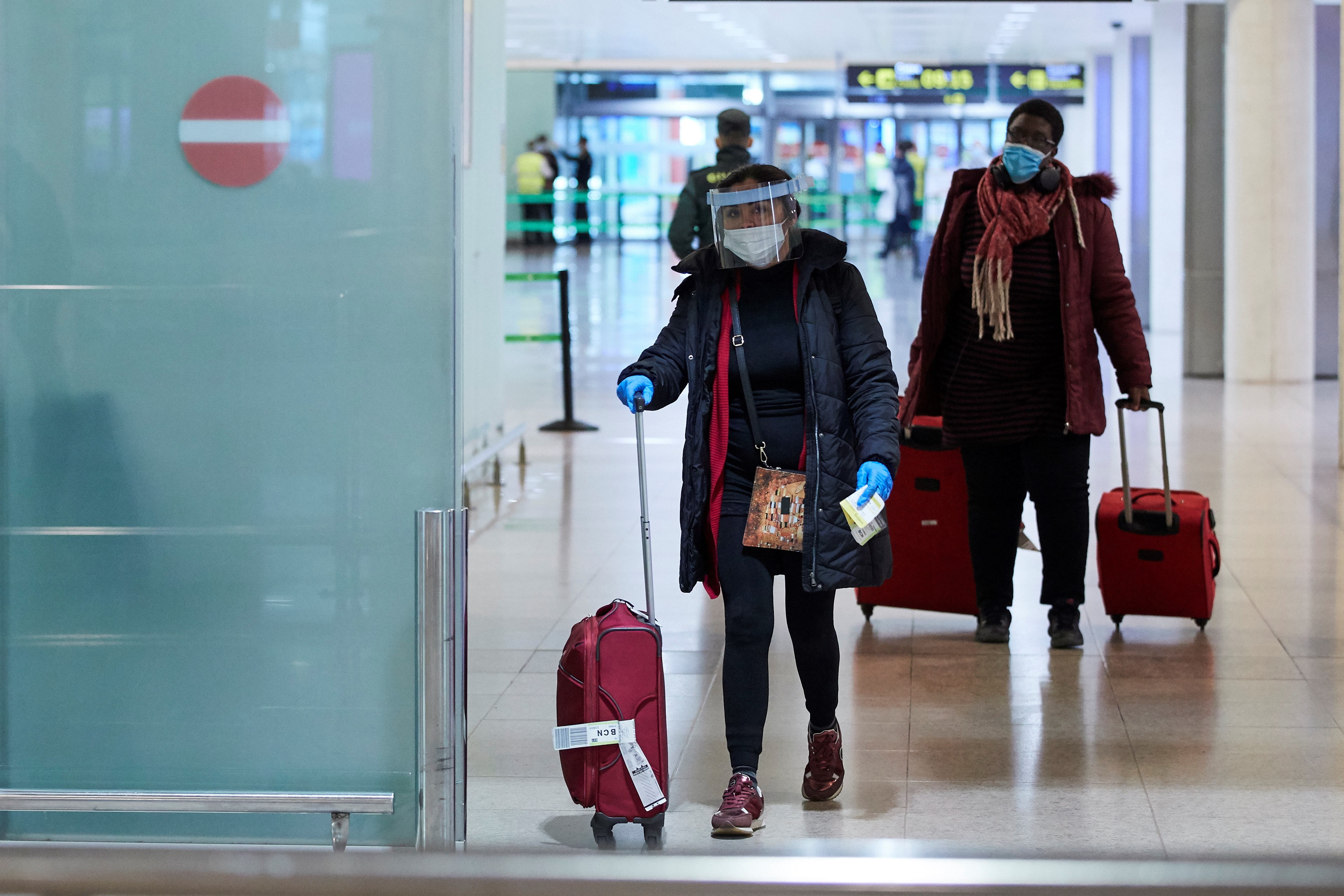 The Spanish government's new rule took effect yesterday and will see visitors heading for Spain without a Covid-free certificate being fined up to £2,500.

Holidaymakers who have arrived in Spain over the last 24 hours say it is averaging about £100 per person.

Spain is only accepting a full PCR coronavirus test, not the rapid antigen test which is considerably cheaper..

Hoteliers want the Spanish government to bend its rule and allow the rapid tests instead, as they claim tourists cannot possibly afford the extra cost on their holiday, estimated at an additional £400 for a family of four.

In the Balearic Islands, tourist leaders are calling on the regional government to pay for arrivals to have a coronavirus test out of the funds collected by the nightly tourist tax. 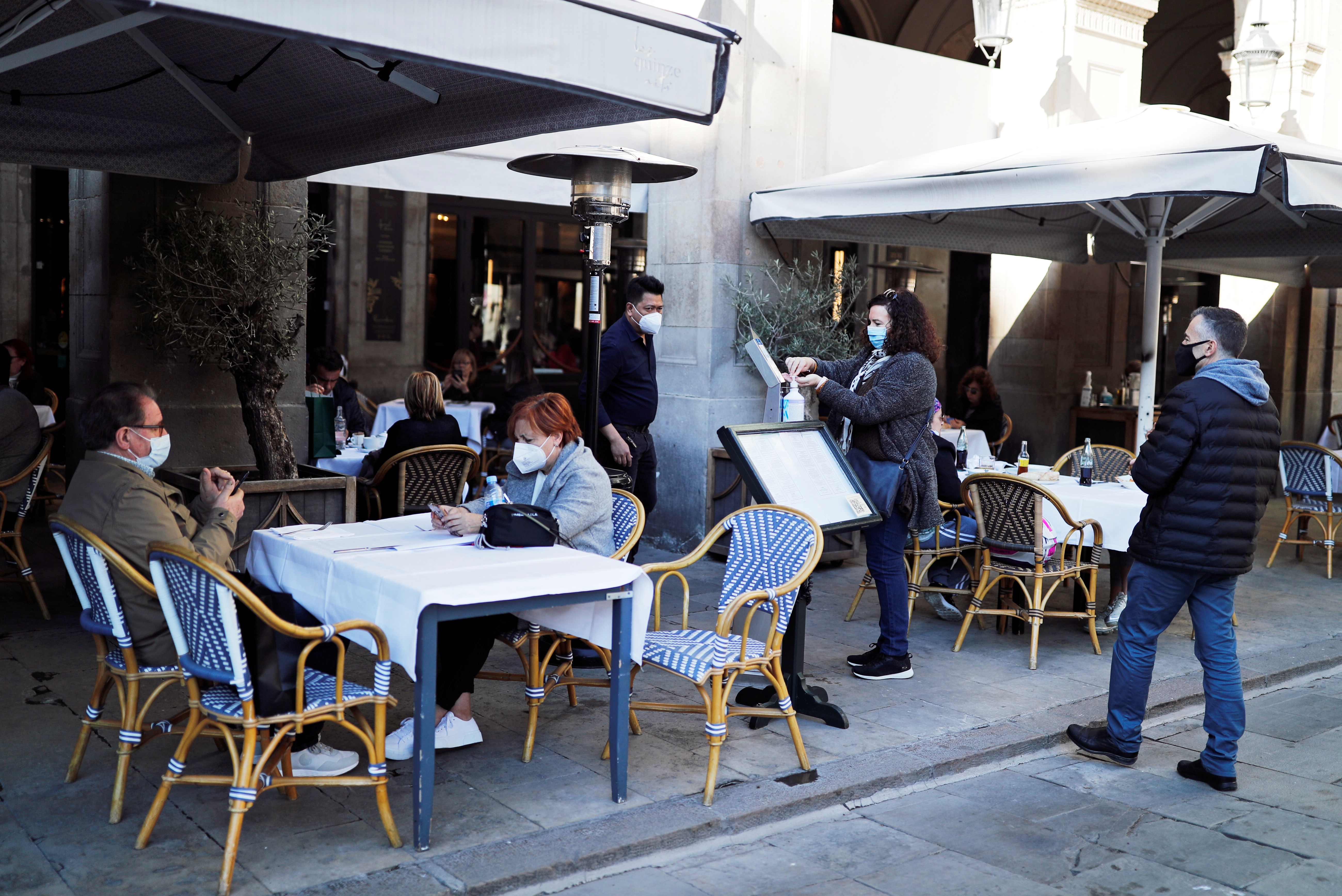 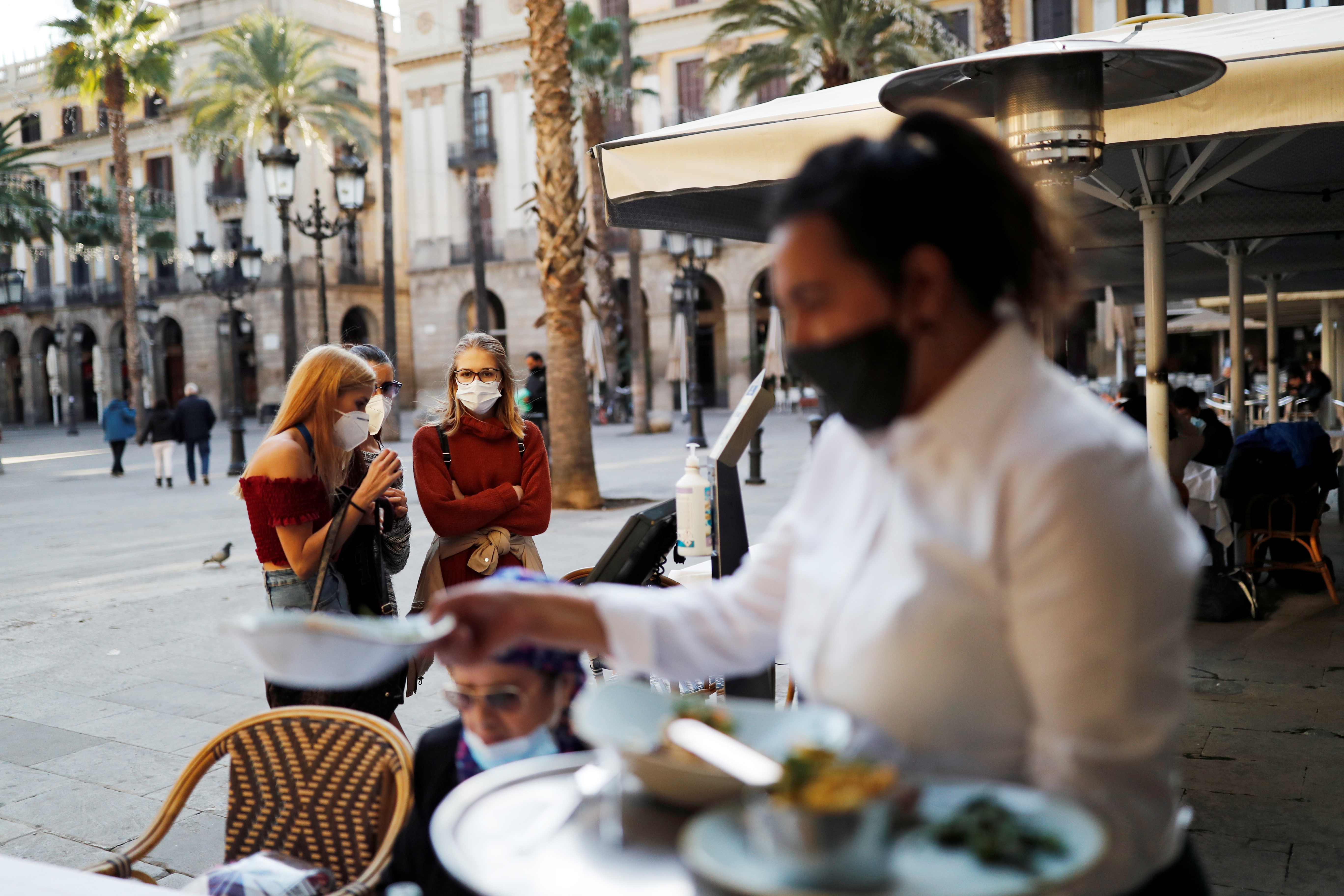 Yesterday, at least five passengers arrived at Mallorca airport without a coronavirus-free certificate and will be fined £500 for the breach of the rules.

They were also ordered to take a test at the airport at their own expense.

Another German visitor handed in a serological test that is not valid.

One Ryanair passenger who was returning to Mallorca from Germany said she had to pay £80 for a PCR test but her flight had only cost £60.

"It doesn't seem right to me," she said.

Tourists arriving in the Canaries echoed the complaints, with one Brit,  Stuart Moore telling Spanish newspaper El Dia after touching down in Tenerife: "It is an excessive measure for tourists."

He said he and his girlfriend were spending a week on the island and had to pay £240 for the coronavirus tests in England.

Other holidaymakers pointed out that the cost of their tests was substantially higher than their flights.

There were also reports of one British couple being refused permission to board their plane because they did not have negative certificates.

The Canary government is pressing for a change in the law so that anyone arriving in Spain will be accepted with a rapid test result, not the full PCR.