BURNLEY want to take Aaron Ramsey on loan for the rest of the season.

Former Arsenal midfielder Ramsey is keen to return to the Premier League after his failed switch to Juventus. 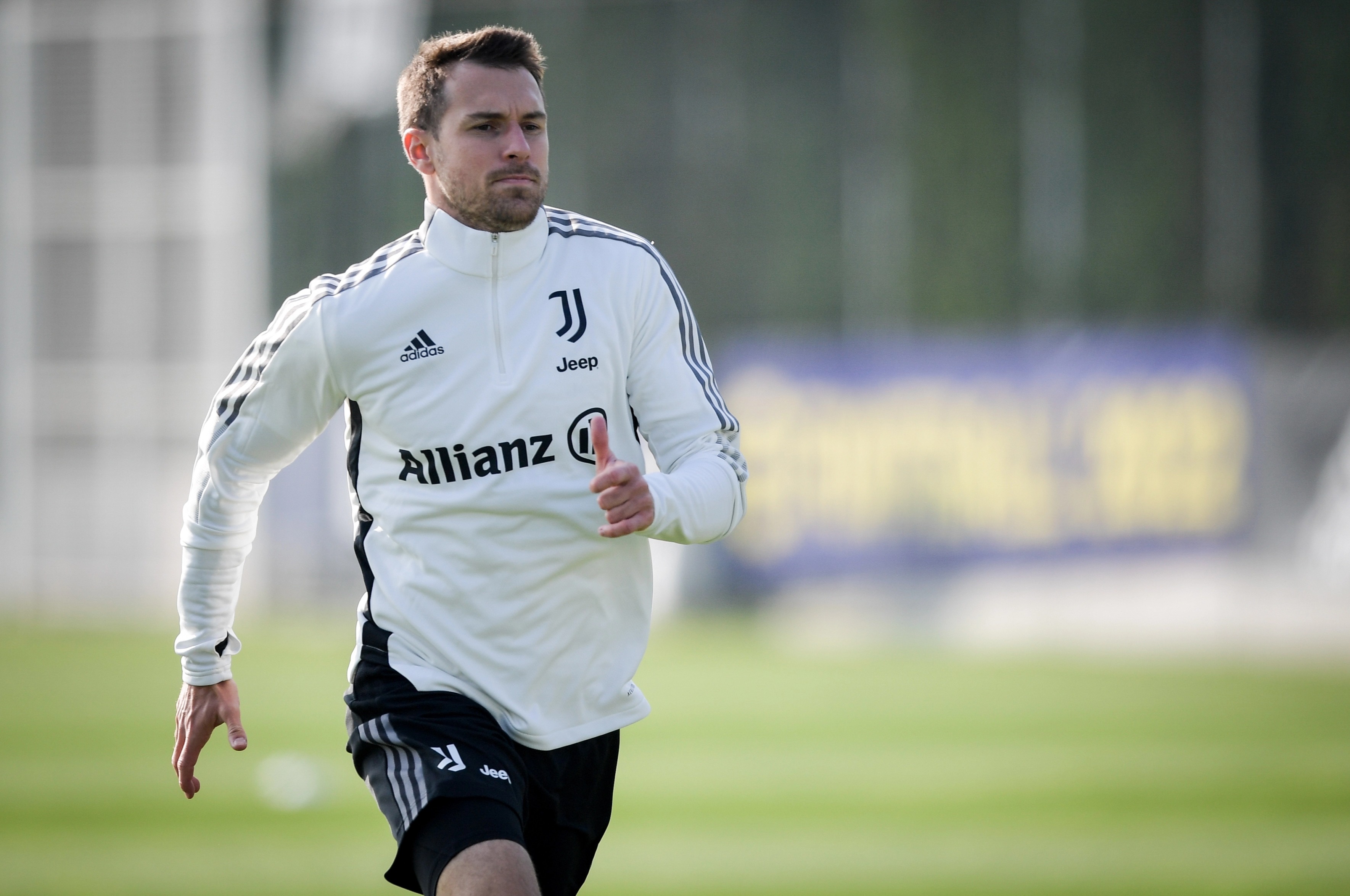 And the Clarets have been in talks over a temporary switch in the last few weeks.

But Ramsey, 31, may still consider the move after an initial rejection – with Juventus desperate to get him off their books.

He hoped for Crystal Palace, but Patrick Viera's side have not come in.

Juve boss Massimiliano Allegri confirmed earlier in January that Ramsey is free to leave, describing him as surplus to requirements.

Allegri said: "Ramsey, he returned today after we had given him a few days off to work, to train separately, in England.

"In any case, he's an outgoing player."

He has made only one Serie A start for Allegri's side this season and came off the bench twice.

Reports recently suggested Ramsey has irritated Juve by rejecting a loan move to Newcastle, who are looking to boost their bid for Premier League survival.

The playmaker's last appearance came in October, but only last six minutes in the Champions League against Zenit. 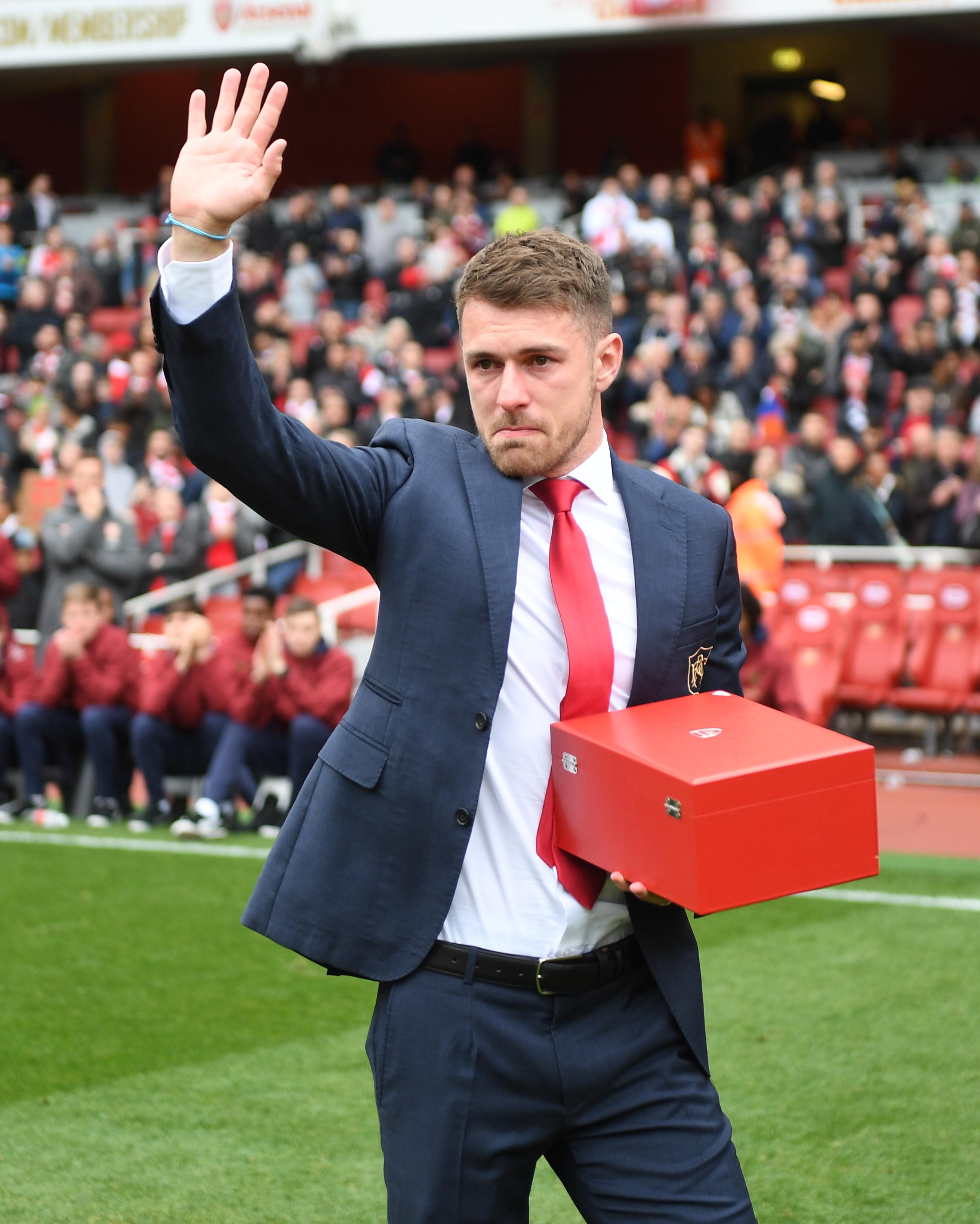