CHELSEA have been BANNED from selling match tickets and only season ticket holders can attend games after Russian owner Roman Abramovich was sanctioned by the UK government.

Abramovich, who has close ties to Russian president Vladimir Putin, has had his assets frozen leaving the European champions in limbo. 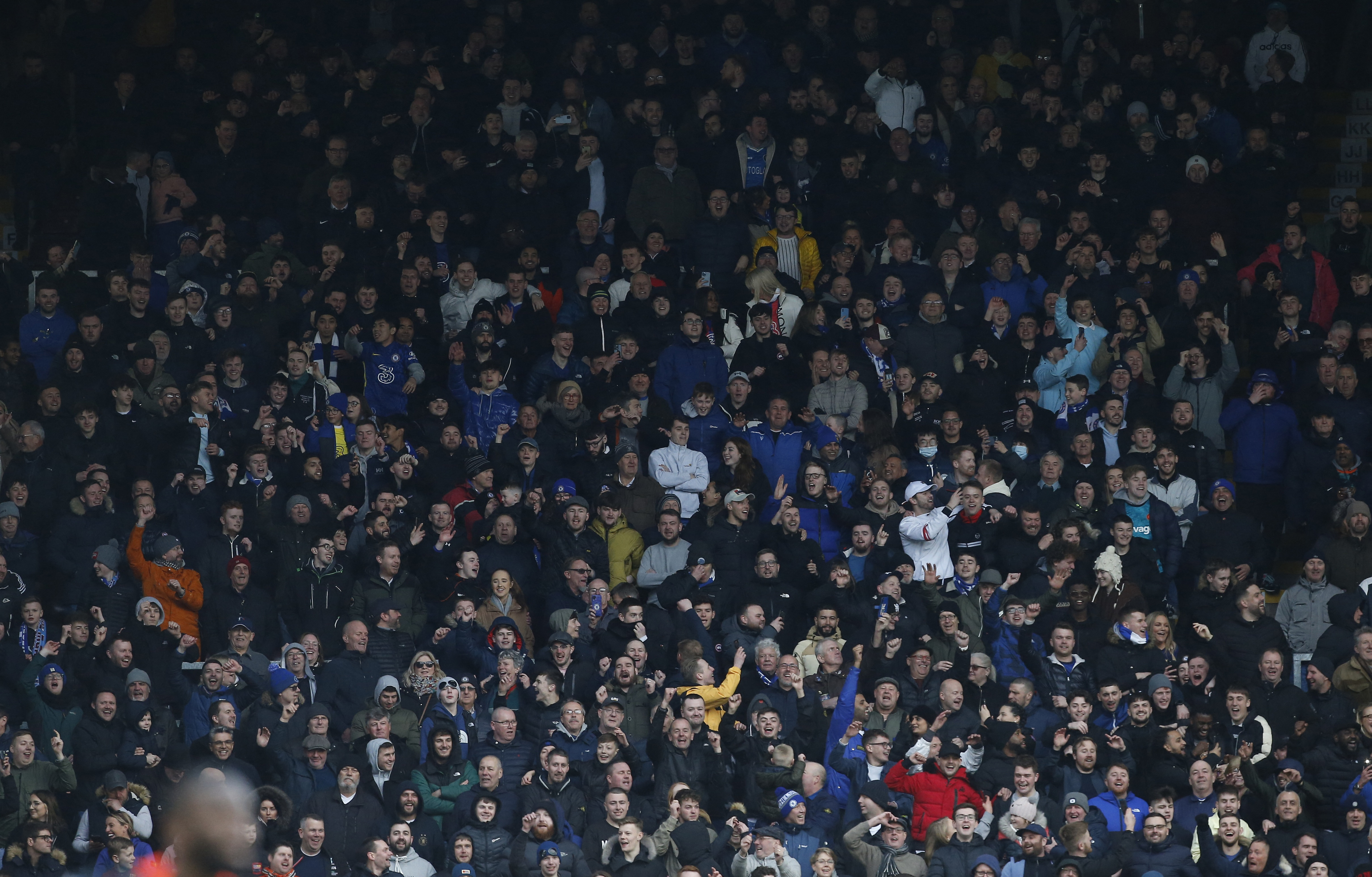 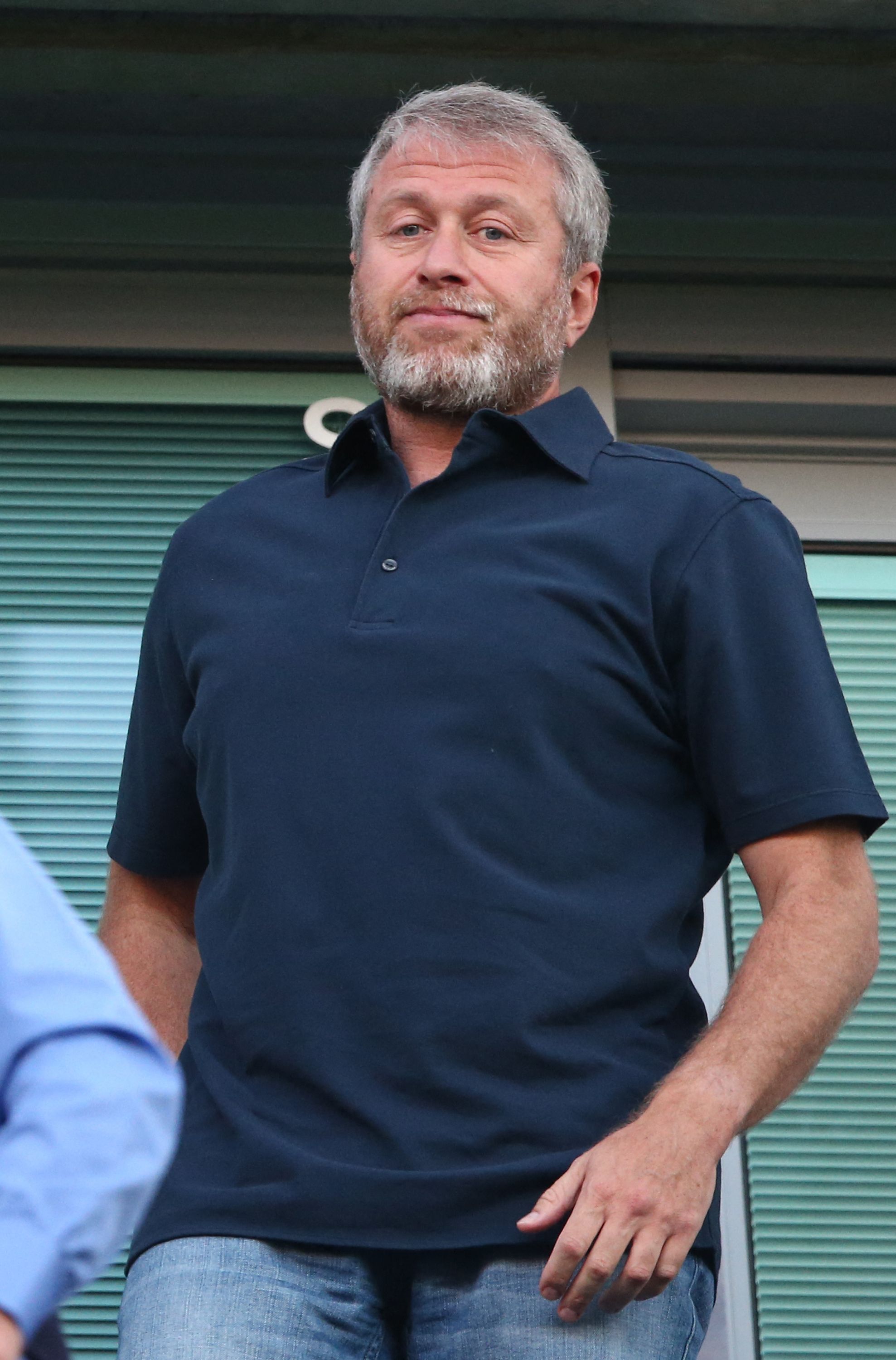 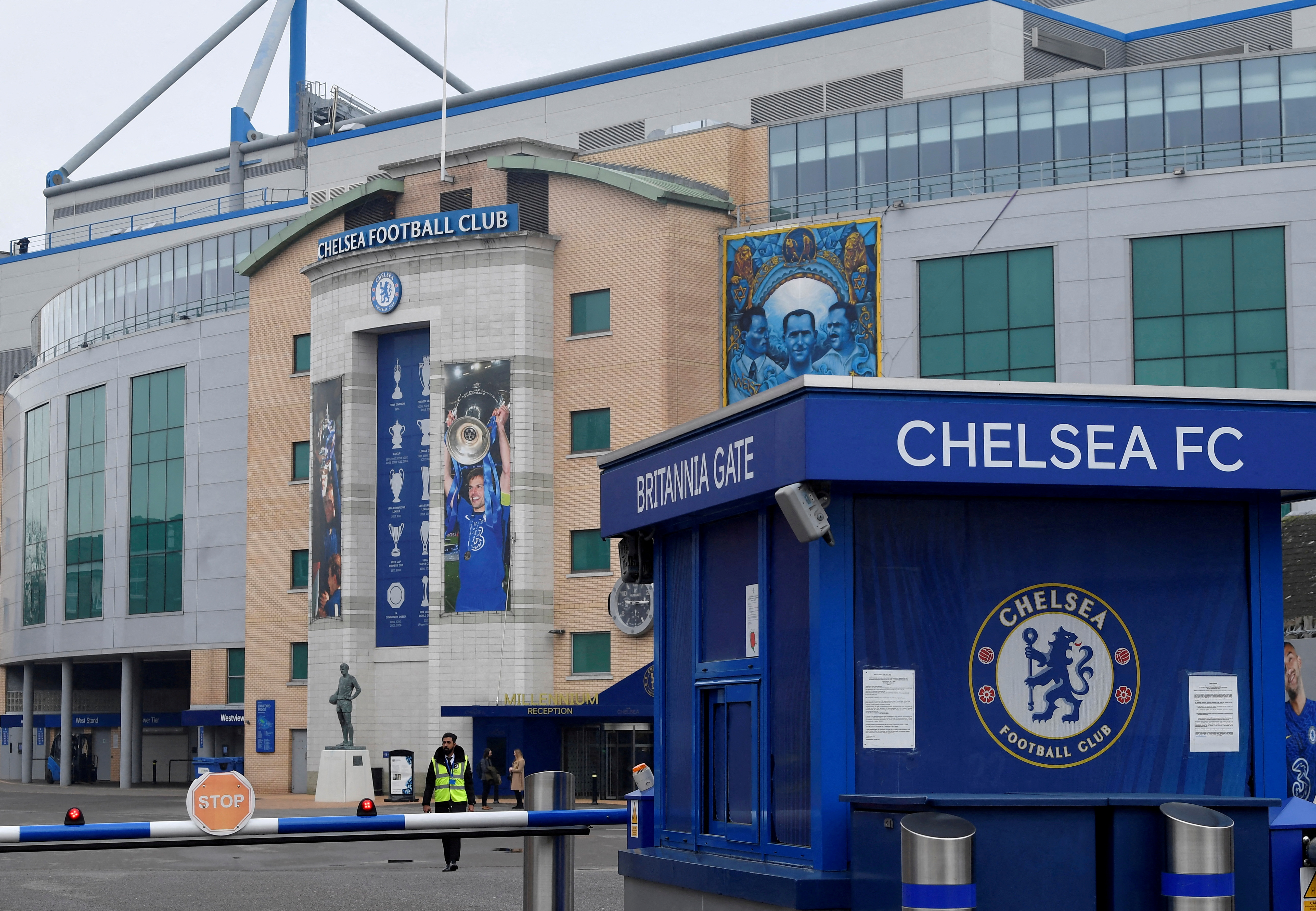 The club was put up for sale by Abramovich last week and he was hoping to acquire £3billion.

But as a result of the sanctions he will now not be able to sell the club.

Chelsea will also not be allowed to sell home and away match tickets.

Only season ticket holders will be allowed to attend Chelsea's remaining games for the season. 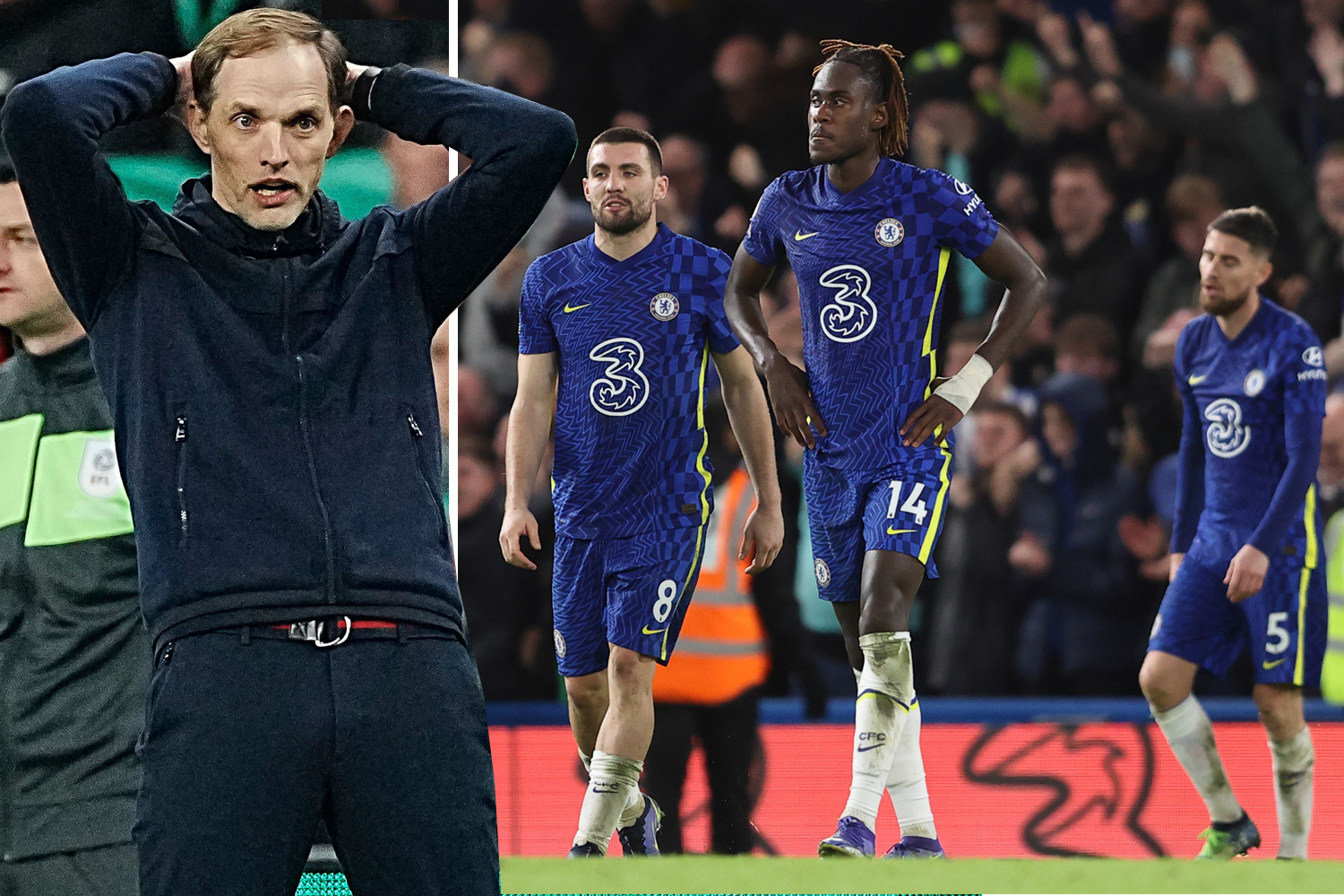 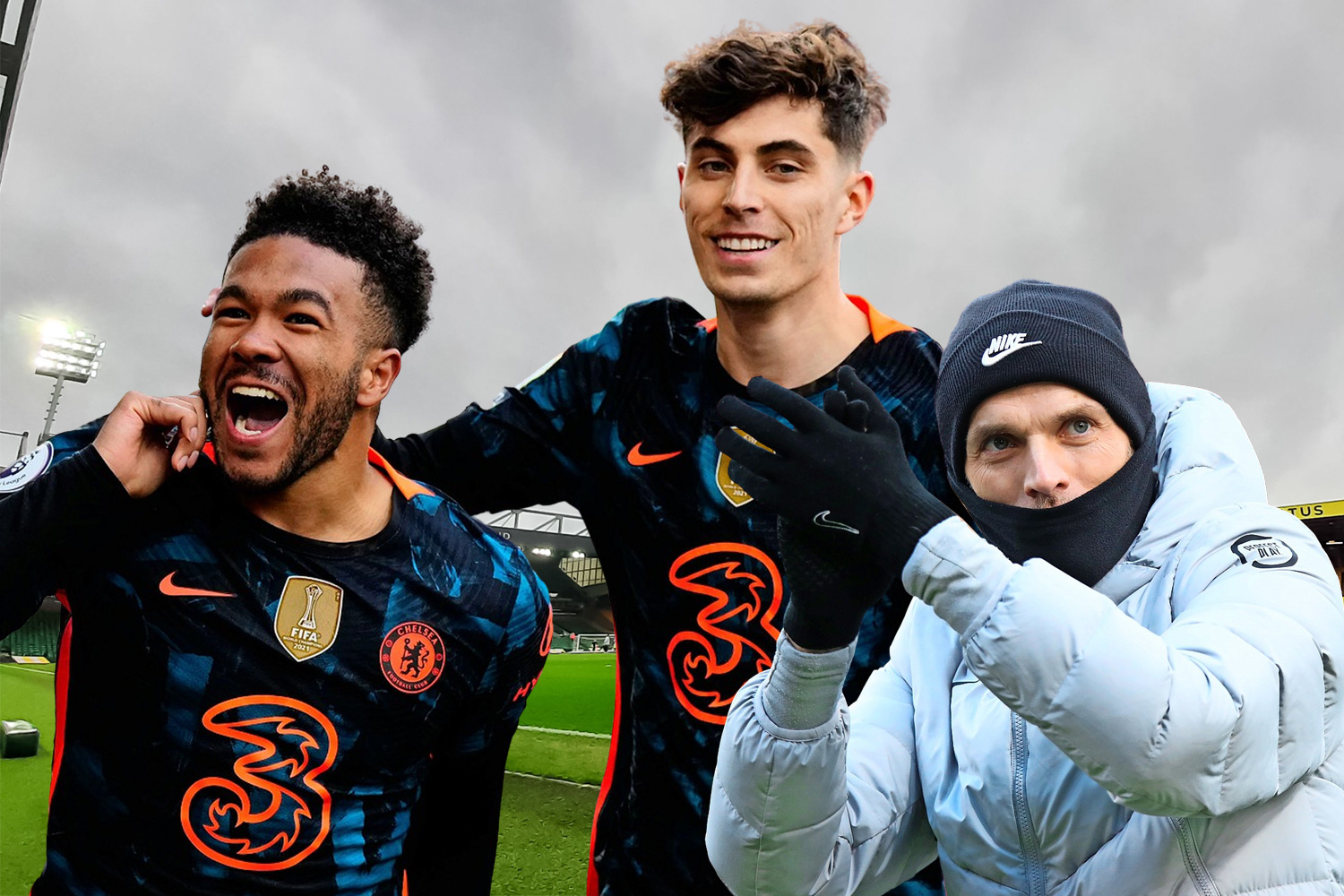 The Blues are believed to have around 28,000 season ticket holders but Stamford Bridge houses just over 40,000.

Away fans of Chelsea's rivals WILL be able to attend games but will purchase through their own club.

The Blues have also been slapped with a transfer ban and are unable to give out any new contracts.

Chelsea's hopes of signing West Ham vice captain Declan Rice in the summer may have just come crashing down, handing a transfer boost to other interested parties. 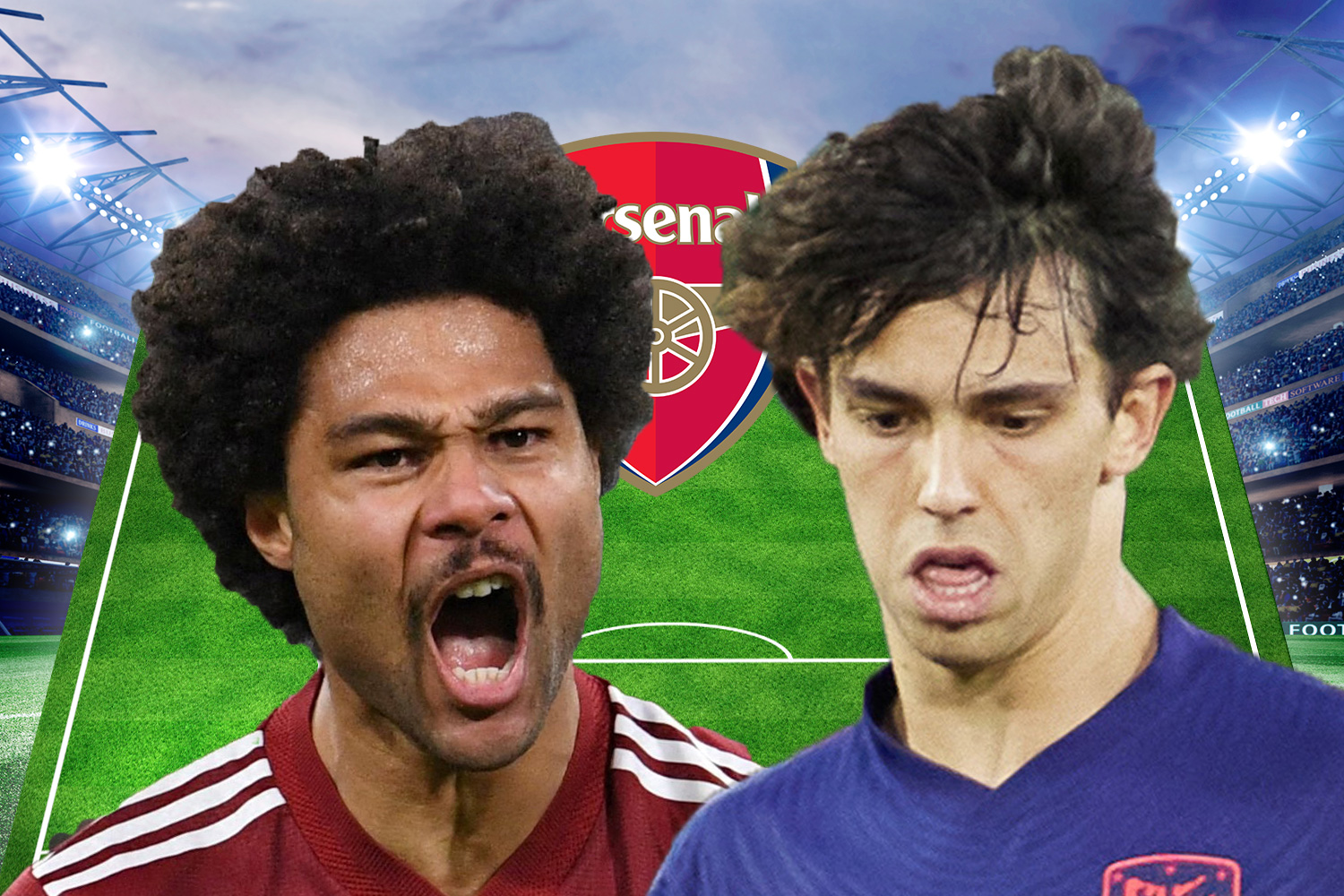 How Arsenal could line up next season with Gnabry, Joao Felix and Ruben Neves

But despite the drama surrounding Chelsea off the pitch, the game against Norwich is still ON.

The Blues head to Carrow Road for a 7.30pm kick-off in the Premier League tonight.

The club confirmed it is still going ahead with a tweet of manager Thomas Tuchel mocked up as parody radio host Alan Partridge holding a 'champions of the world' mug with the Norwich stadium in the background.