PEP GUARDIOLA is "infatuated" with Chelsea wonderkid Billy Gilmour and is desperate to bring him to Manchester City, according to reports.

The 18-year-old impressed with his poised, all-action performance for the Blues against Liverpool on Tuesday night at Stamford Bridge. 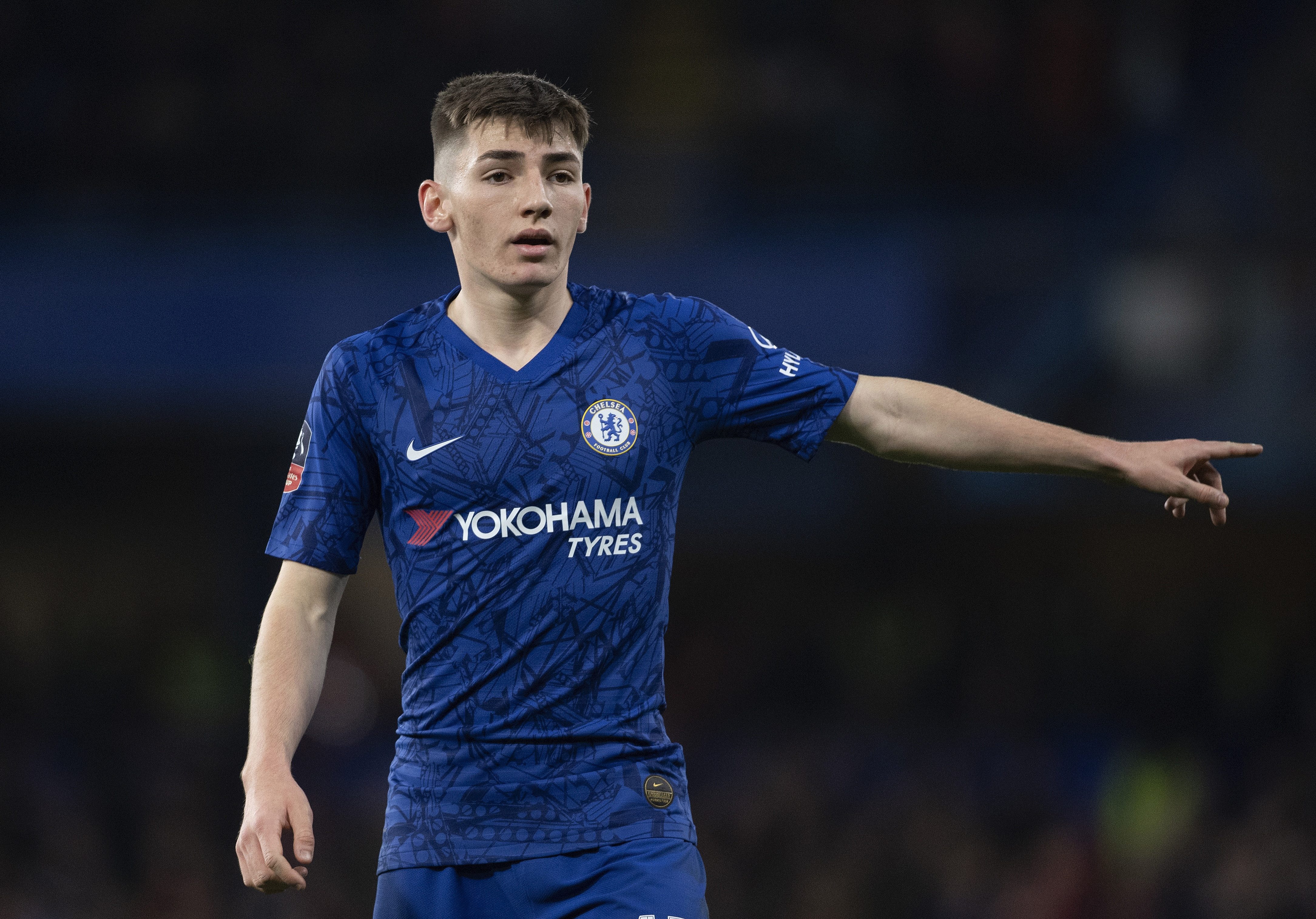 Gilmour even picked up the man-of-the-match award against the Premier League's runaway leaders, on what was only the sixth senior appearance of his professional career.

The diminutive Scot has also attracted interest from the likes of Real Madrid and Barcelona, but according to El Desmarque, it is Guardiola that wants to seal his signature "as soon as possible."

Frank Lampard spoke glowingly of the Scot after Tuesday's match, saying: "I have absolute trust in Billy.

"I remember when he first came on against Sheffield United and we drew the game, people questioned this kid, but I have no problem with him.

"If he’s small in stature he’s huge in personality, and he’s also huge in talent. When I look at a midfield player I have lots of questions.

Gilmour, who has been on the radar of youth football experts for a number of years, was recruited by the West Londoners from Scottish giants Rangers back in 2017.

The Blues were subsequently slapped with a transfer ban by Fifa after being found guilty of "at least 29 breaches" of regulations regarding the signing of minors.

Gilmour was one of the deals in question, but had fans purring with his mature performance against the Reds.

The Ayrshire teenager made his debut in August against Sheffield United in the Premier League, and has also featured against Grimsby, Manchester United, Crystal Palace and Hull City.

He could be in line for a first senior international call-up later this month, but first he'll be hoping for more action for Chelsea – having moved from the academy to first-team building full-time of late.

Mateo Kovacic suffered an injury against Liverpool, and asked if he is ready for more senior action, Gilmour said: "Hopefully.

"I have been learning off them [Jorginho and Kovacic] in training and watching them in games and to play alongside both of them was brilliant, but hopefully Kova is back and fit for the weekend, and we will see how it goes from there.”