THE Northern Trust Company Novices' Handicap Chase is run on day one of the Cheltenham Festival and we've got you covered for this year's renewal. 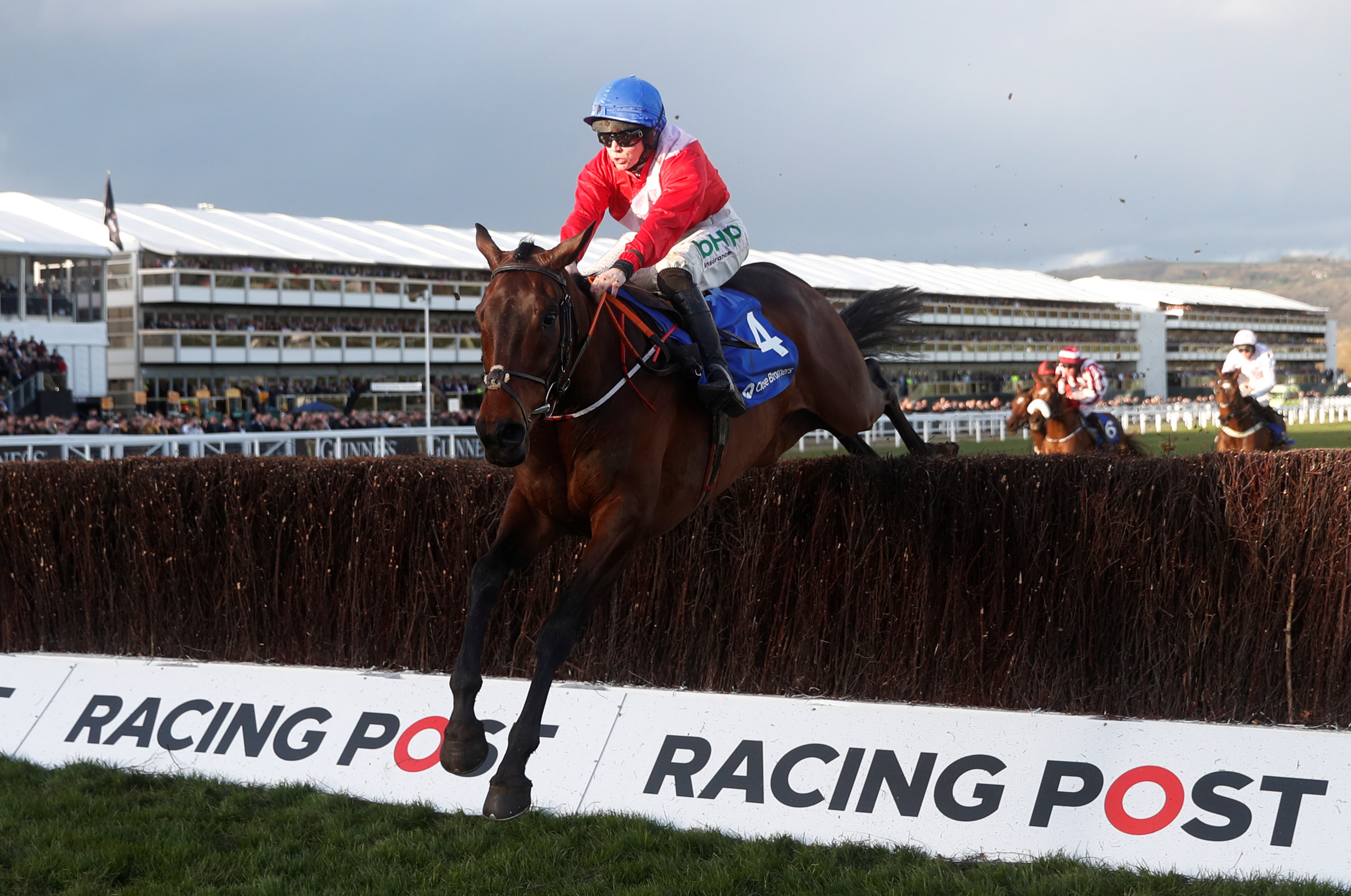 When is the Novices' Handicap Chase, what's the distance and which sort of horses can enter?

It's a Listed National Hunt steeplechase run over two miles and four and a half furlongs, for horses aged five years and upwards.

It is a handicap race for novice chasers with a rating between 0-145.

Who is running in the 2020 Novices' Handicap Chase?

The race will be broadcast live on Racing TV.

Who won the Novices' Handicap Chase in 2019?

A Plus Tard (5-1f) was in a league of his own as he destroyed the field by a whopping 16 lengths last year.

Which jockeys and trainers have won the Novices' Handicap Chase the most?

Ferdy Murphy is the leading trainer after saddling both L'Antartique (2007) and Divers (2011) to win the race.

Jockeys Graham Lee and Brian Hughes have both won the contest twice.