Not so rosy. Former Bachelor lead Clayton Echard reflected on the complicated emotions he felt before taping After the Final Rose after his controversial season.

Bachelor Clayton Echard and Susie Evans: A Timeline of Their Relationship

“Suse took this picture of me 1 day before After the Final Rose,” the Missouri native, 28, began in a lengthy Instagram post on Monday, April 25. “In this moment, I was at rock bottom. I knew what was coming and realized my reality was much further from what I had ever expected.”

The candid photo — taken by Echard’s girlfriend, Susie Evans — shows the former football player staring out the window of a darkened room. “As I looked out the window, I questioned who I was?” the reality star recalled. “What had I become? Where did everything go wrong? Why me?” 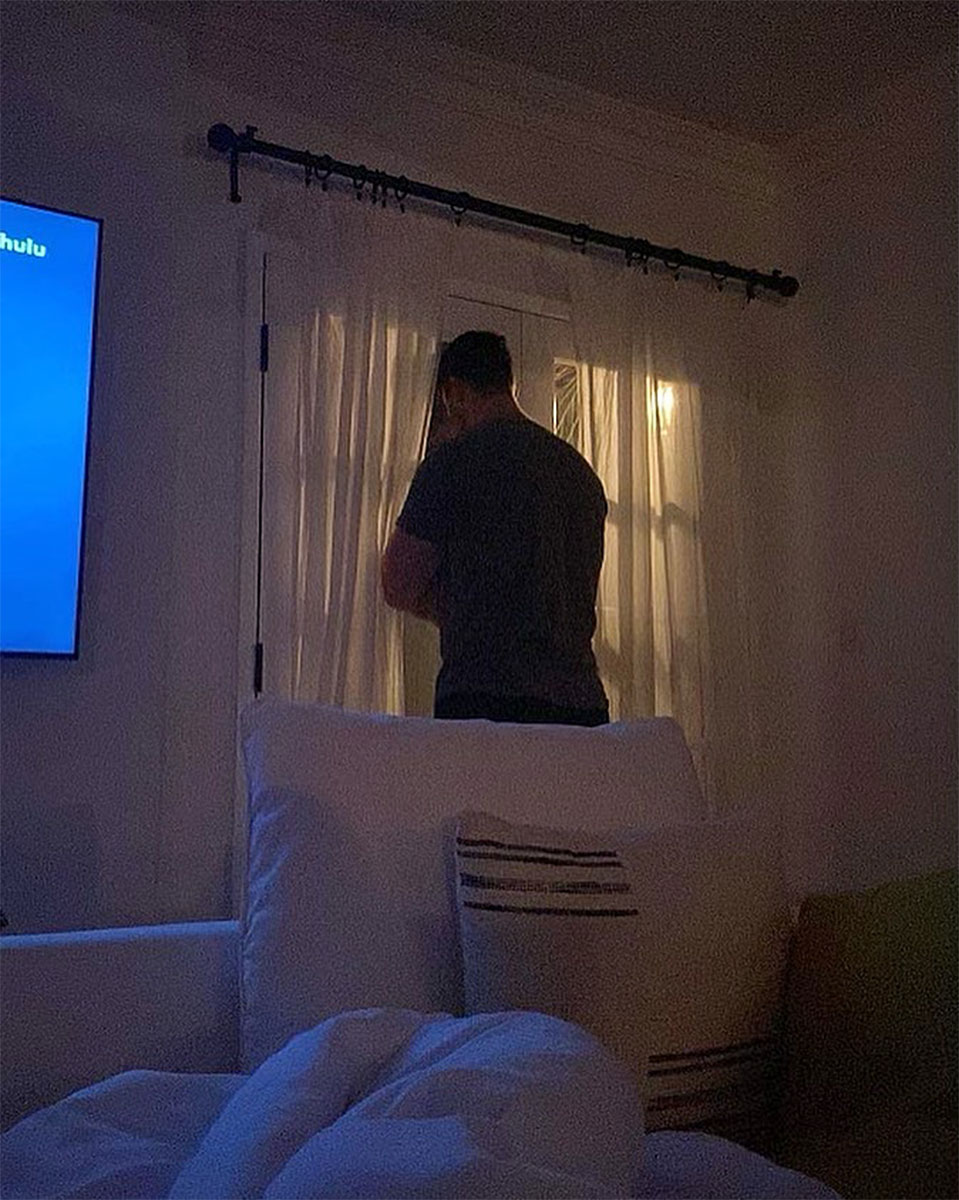 The medical sales rep’s season of The Bachelor was one of the most dramatic in recent memory, with Echard confessing during the finale that he slept with both Gabby Windey and Rachel Recchia in the fantasy suites — and that he was in love with all three finalists. Evans, 28, left the competition, but she returned after Echard asked her to give him another change.

The Virginia native then rejected her beau at the final rose ceremony, but during After the Final Rose, the duo revealed that they reconnected after filming and are dating.

Throughout the season, Echard faced criticism from viewers and his contestants for some of the decisions he made, including keeping Shanae Ankney on after multiple women told him about how she acted when he wasn’t around. During AFTR, Windey, 31, accused Echard of “clearly pitting” the women against each other, while Recchia, 26, said she thought he told her that he loved her just so she would sleep with him.

“Six months prior, I was standing outside as the first limo pulled up and kept thinking to myself how I was so lucky to be in this position as The Bachelor,” the University of Missouri graduate wrote on Monday. “Six months later, I was staring out this window wondering how much worse things could get.”

Echard went on to note that he’s finally gained some clarity on why he behaved the way he did during the show. “I was too busy trying to defend my actions and my character, instead of accepting full responsibility for not only what I had done, but for who all I hurt,” he explained. “Often, we are so concerned with explaining ourselves that we don’t realize the explanations sometimes hurt more than the actions. Because they appear as excuses and nothing more.”

The Bachelor Nation member said that “therapy and other means of self-reflection” have helped him understand why viewers and contestants felt so strongly about what happened.

“I feel that I finally have learned my lesson,” he concluded. “I hurt people. Sure, I didn’t have any intention of doing so and ‘did what I thought was best by following my heart,’ but I still hurt people. Perception is reality and regardless of intention, the results of our actions hold the most weight.”