dancing with the stars

Get your life together, boo.

Peloton instructor Cody Rigsby seemed to take his own advice after almost giving up on “Dancing With the Stars” with his pro partner, Cheryl Burke.

“We definitely had a very bumpy, very rocky start to this,” Rigsby, who tested positive for COVID-19 earlier in the season, told Page Six and other reporters during a post-show presser Monday night.

“I remember talking to my boss or a friend of mine and I was like, ‘Should I just quit? Should I not do it? Like, I have COVID, it’s going to be so crazy,’” he recalled. “She was like, ’No, do this. It’ll feel like a memory in two weeks and you’ll get through.”

He added, “You have to hold ground and push back from that ego and keep pumping.” 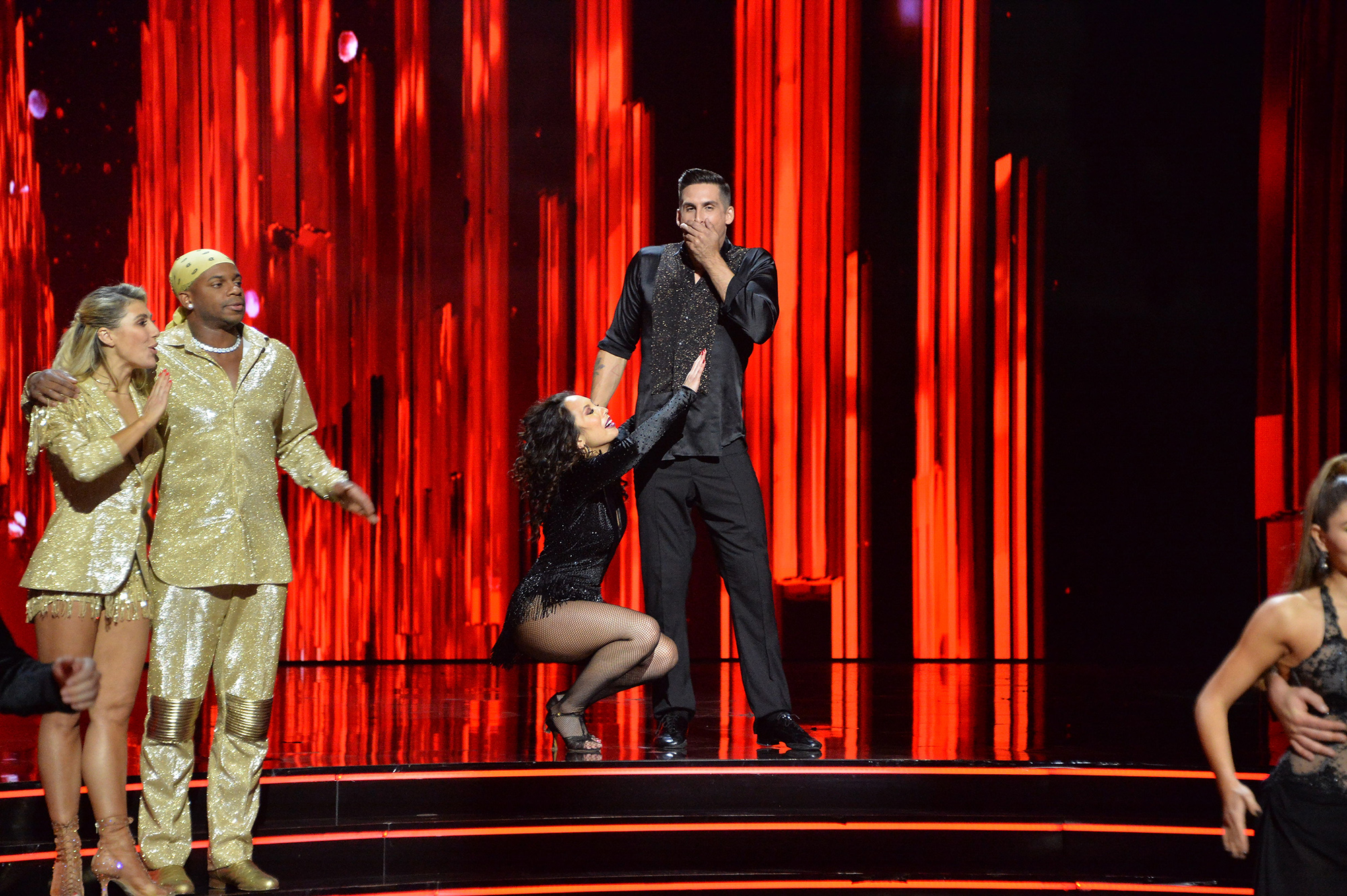 During Monday’s “Janet Jackson Night,” Rigsby and his pro partner, Cheryl Burke, were announced safe from elimination after performing a Paso Doble to “Black Cat” and competing in the “Dance Off” challenge.

“There was no stress this week,” Rigsby revealed. “Usually by like Friday or Saturday I’m like, ‘Oh crap, I can’t do this!’ But I felt very confident the entire week, to be honest. Not to sound cocky, we just felt strong going into it.”

The two are now advancing into next week’s “Semi Finals” with five other couples: JoJo Siwa and Jenna Johnson, Melora Hardin and Artem Chigvintsev, Suni Lee and Sasha Farber, Iman Shumpert and Daniella Karagach, and Amanda Kloots and Alan Bersten.

Burke, 37, previously spoke about the hardships she and Rigsby faced after both testing positive for COVID-19 in an exclusive interview with Page Six last month.

“As far as my health goes, I feel fine, I feel great. But COVID fatigue is a real thing,” she said at the time. “It’s weird because I’ve never really had this experience where it’s, like, outer body. Or maybe it’s more like brain fog, where it’s like your body and your brain is not connecting. It’s so weird.”

She added, “I do feel like with COVID, we had to reset everything. So like all that hard work, as far as endurance goes, [we] have to retrain basically.”

“Dancing With the Stars” airs Mondays at 8 p.m. ET on ABC.