JUVENTUS deployed Cristiano Ronaldo to announce their 2021-22 home kit in a potentially huge hint that the winger is staying at the club.

On Tuesday, the Serie A side revealed the new Adidas designed strip for next season, which celebrates a decade at their Allianz Stadium home. 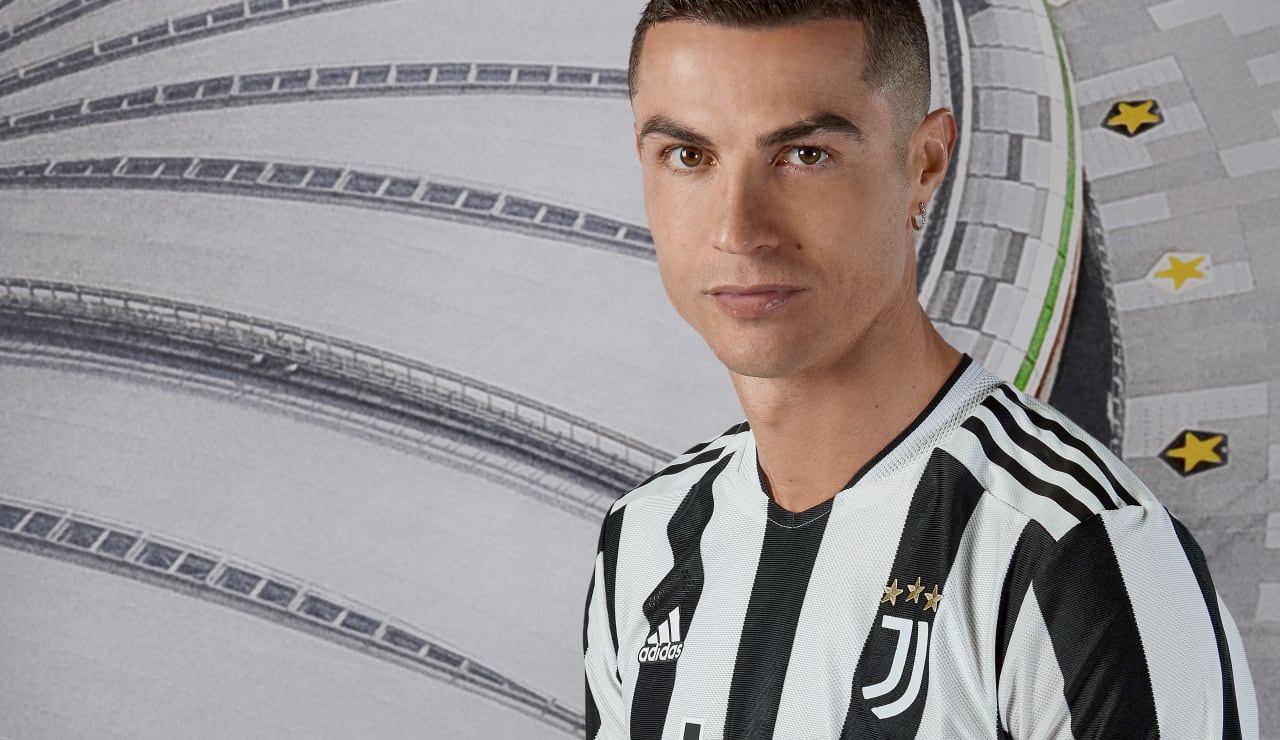 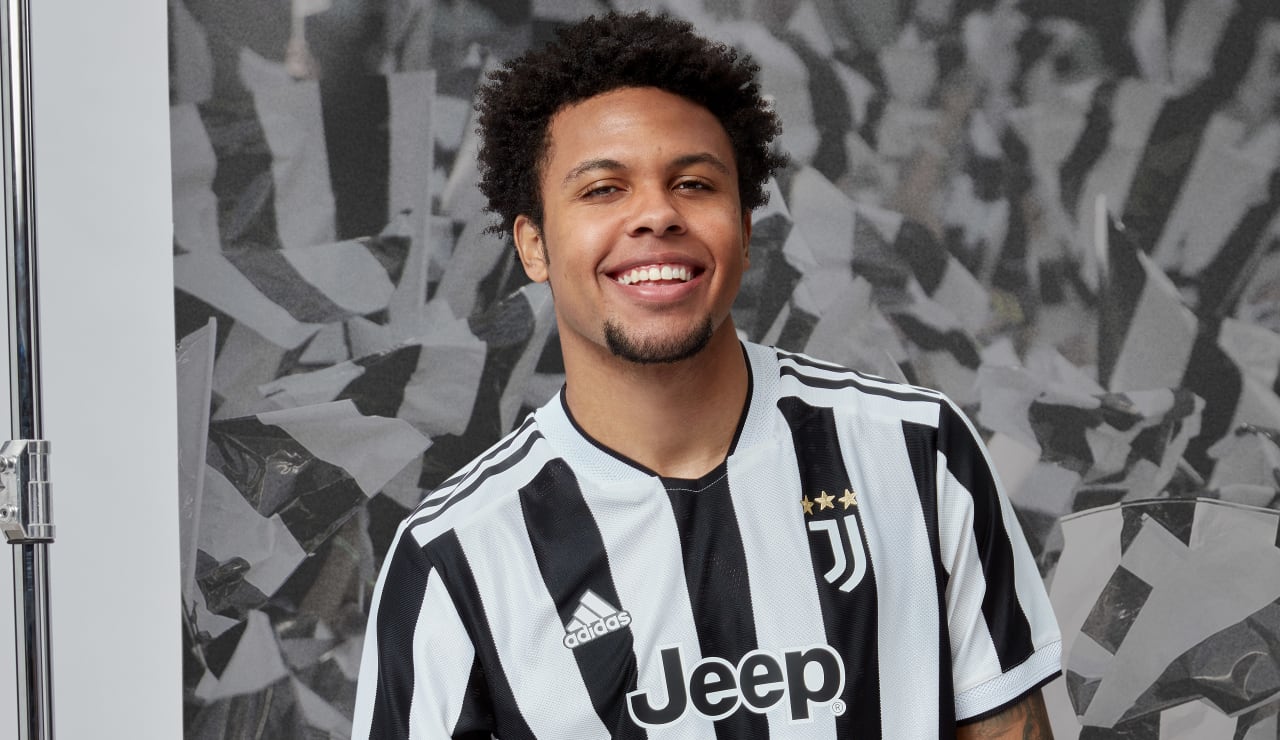 Matthijs de Ligt, Weston McKennie and Paulo Dybala – another player whose future is in doubt – were among the stars shown modelling the black-and-white stripes, along with Ronaldo.

Speculation has been mounting around the winger's future despite his Juve contract running for another 12 months.

The Old Lady will reportedly struggle to pay his hefty wages if they fail to qualify for next season's Champions League, a race which will be decided on the upcoming final weekend of the season.

Tension is also said to be growing in the dressing room amid claims that team-mates are tired of Ronaldo's privileges.

The 36-year-old was allowed to skip training last week to purchase a new Ferrari supercar and was seen loading his fleet onto a lorry overnight, fuelling gossip over his future.

Sporting CP had been tipped to try and bring Ronaldo back to Lisbon but his agent, Jorge Mendes, has quashed the rumours.

He said: "Cristiano is proud of the title won by Sporting, as he has publicly demonstrated.

"But at the moment his career plans do not go through Portugal."

Real Madrid have ruled themselves out of the running with Paris Saint-Germain and Manchester United also linked.

However, Andrea Pirlo has insisted that Ronaldo is happy with life in Turin.

Having substituted the attacker late on in the weekend win over Inter Milan, the coach praised his star's reaction.

Pirlo told Sky Italia: "I think it was the first time he was happy to be subbed off.

"We were one man down, and he'd have been chasing shadows. He was happy and smiling in the dressing room."