Daniel Craig calls inheritance distasteful, will get rid of money

The “Skyfall” actor, 53, revealed that he has no plans to leave an inheritance to his children because he finds the practice “distasteful.”

“I don’t want to leave great sums to the next generation. I think inheritance is quite distasteful,” he recently told the UK’s Candis Magazine. “My philosophy is get rid of it or give it away before you go.”

He added, “Isn’t there an old adage that if you die a rich person, you’ve failed?”

Craig noted that industrialist Andrew Carnegie gave away billions of dollars before his death in 1919, saying that “shows how rich he was because I’ll bet he kept some of it too.”

Craig, who has a reported net worth of $160 million, shares 29-year-old daughter Ella with his ex-wife Fiona Loudon, to whom he was married from 1992 to 1994. The British actor wed Rachel Weisz in 2011, and they welcomed a daughter together in 2018.

However, it seems that none of Craig’s kids — or Weisz’s — will be able to bank on having a trust fund if he goes through with ditching his dough before he dies. 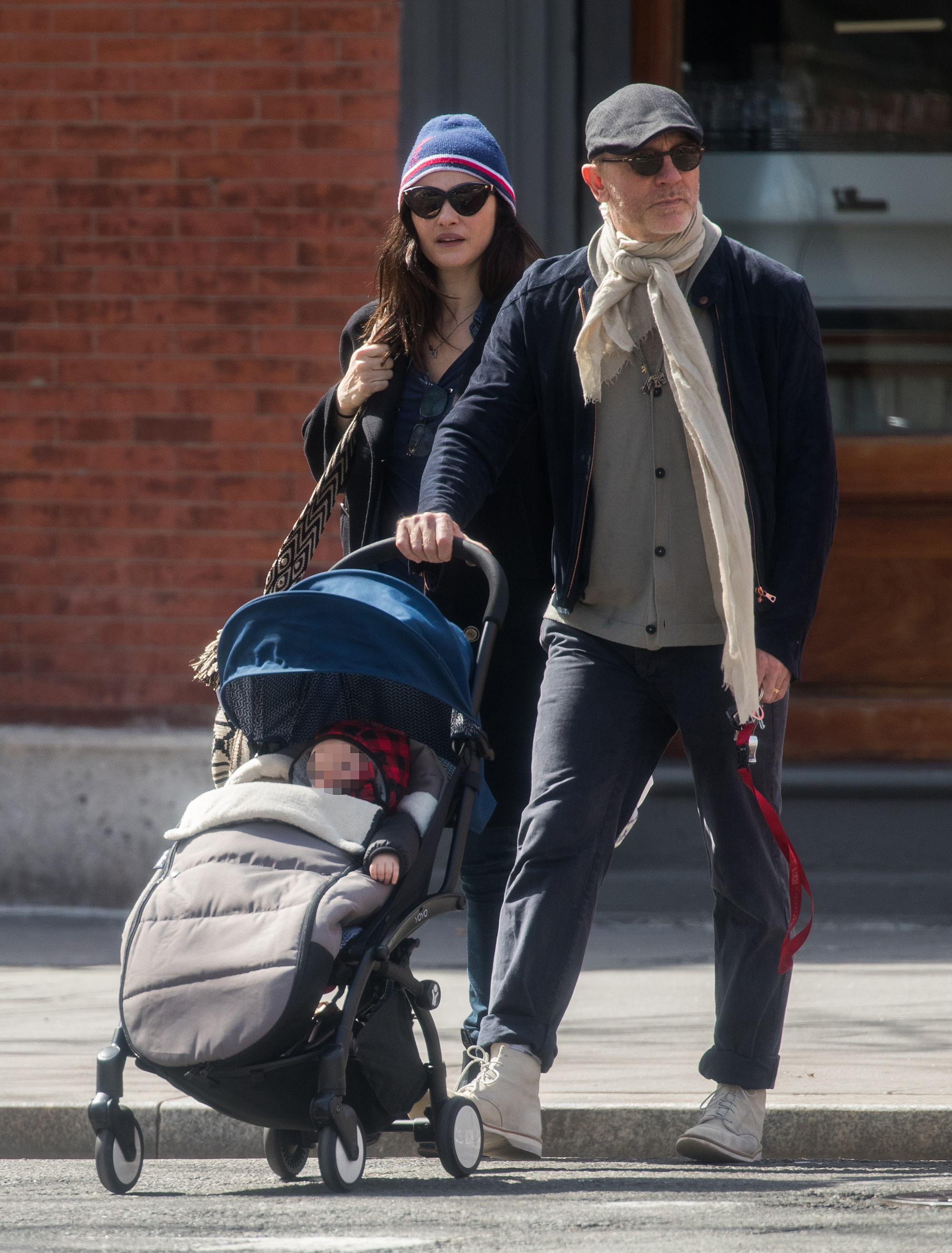 Much of Craig’s fortune has come from his turn as James Bond. He’ll make his final appearance as the MI6 agent in “No Time to Die,” slated to hit theaters in October, after stating numerous times that he would not do another 007 film.

“I thought I probably was physically not capable of doing another. For me, it was very cut and dried that I wasn’t coming back,” he told Total Film in June.

Craig was reportedly paid $25 million to reprise his role in the upcoming film.

He has starred in five Bond movies, starting in 2006 with “Casino Royale.”