The 23-year-old suffered a double break to the orbital bone around his left eye in the third round, after a string of arrow-like Juggernaut jabs. 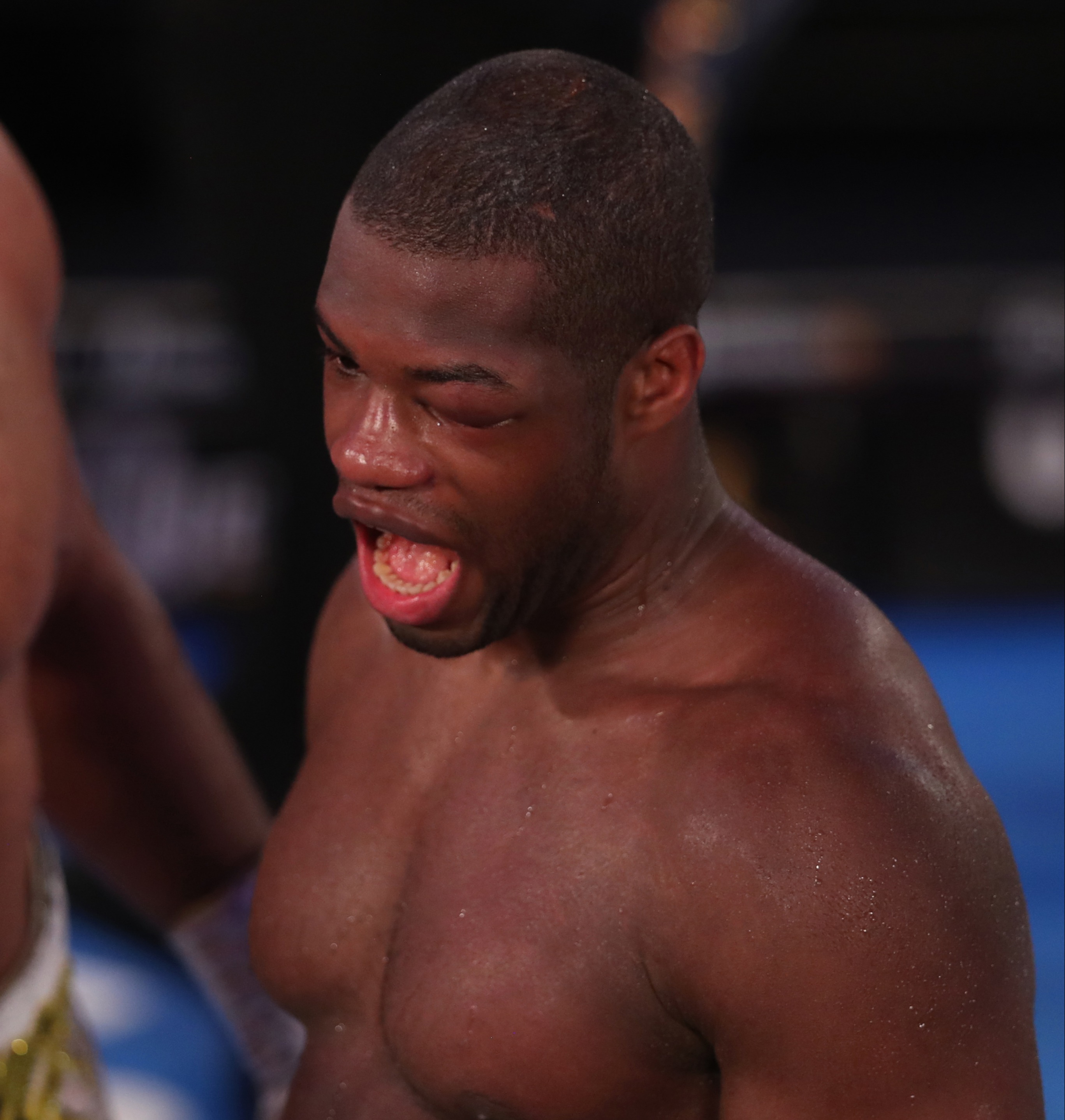 And in the tenth he took a knee to surrender his British and Commonwealth titles to the 35-year-old Olympic silver winner.

A section of fellow British boxers have rounded on Dubois, accusing him of being a quitter.

And promoter Eddie Hearn even doubted early reports of the severity of the damage, a move Dubois' matchmaker Frank Warren called "c***ish".

But Dubois has now been seen by two of the country's leading eye specialists, Miss Rahila Zakir and surgeon Miss Vickie Lee and both confirmed his eye was in grave danger.

Lee wrote: “I have explained to Mr Dubois that it was fortunate that the fight was stopped when he sustained the fracture, otherwise there was a risk that further trauma could have caused more orbital tissues and the extra ocular muscles, that move the eyeball, to be entrapped into the fracture fragments and cause potentially career ending double vision.

"When the periocular swelling settles there is a risk of him developing enopthalmos (backward displacement of the eyeball due to the enlarged orbital space caused by the fracture).

"Orbital fracture surgery can be undertaken to address the volume change.”

Trainaholic Dubois has been told to rest completely for at least three months. 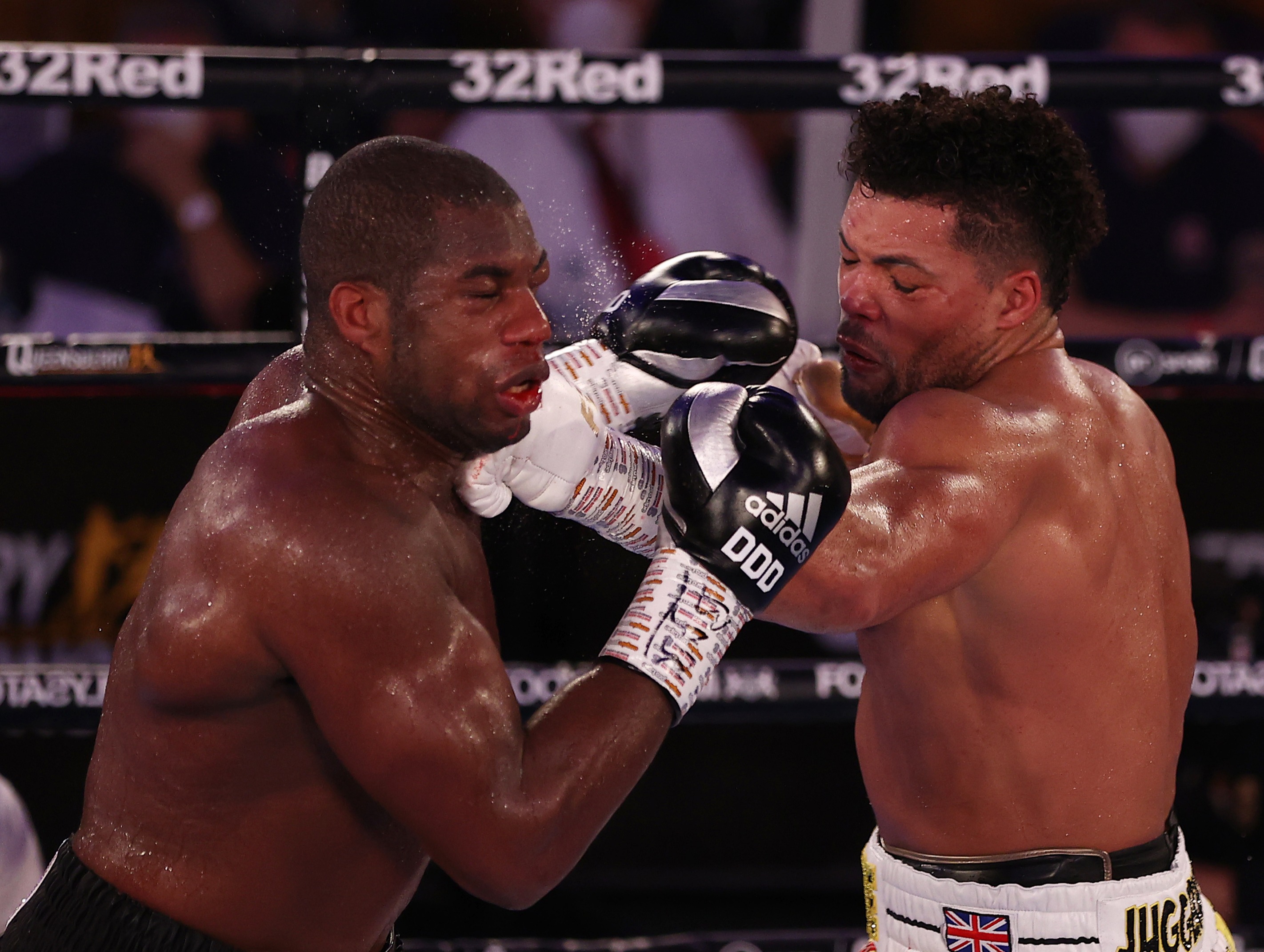 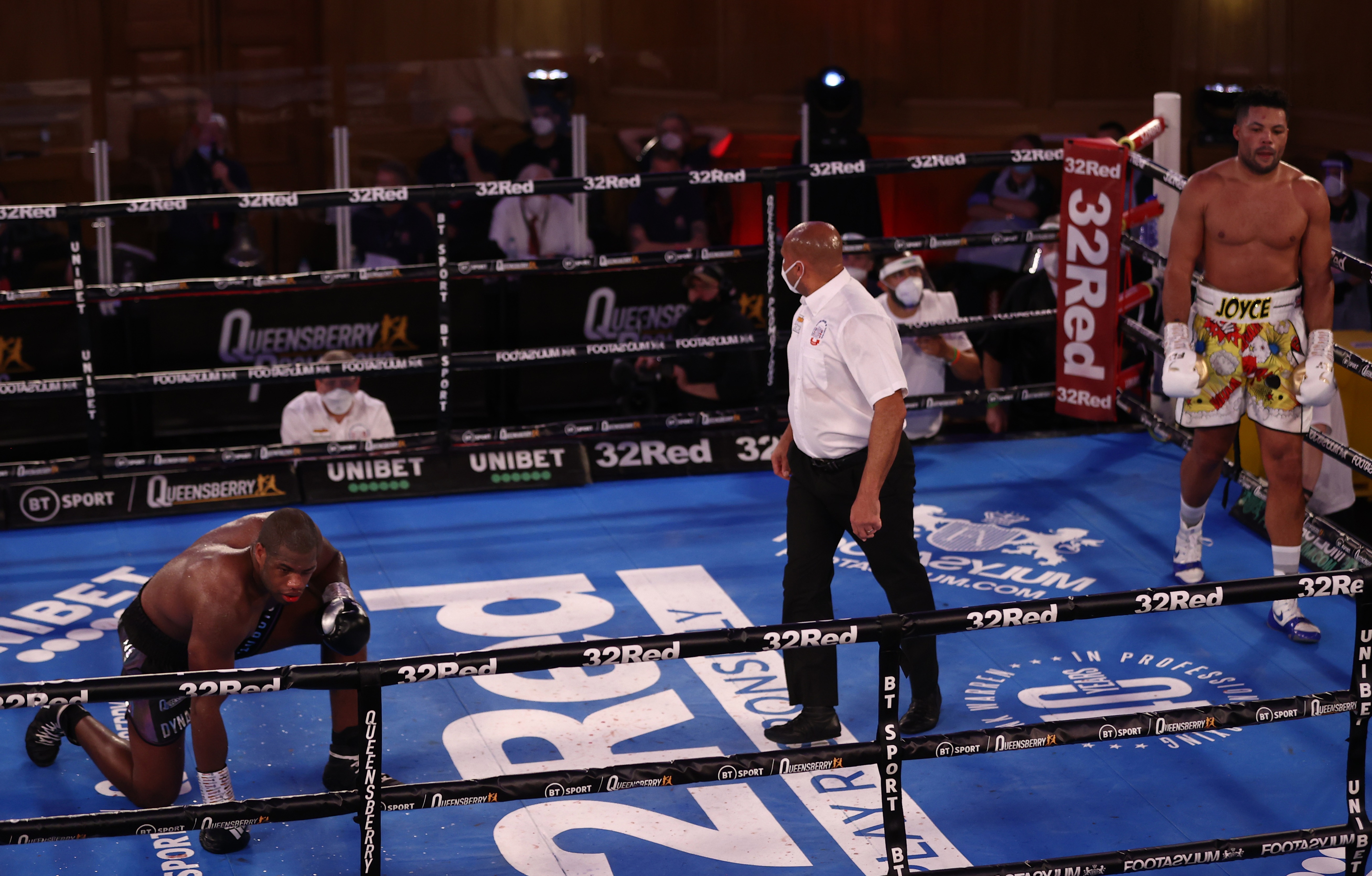 The doctors are waiting to see how the young man heals naturally before deciding on whether he needs surgery.

Dubois' promoter Warren said: “The doctors have said, if he had carried on, there was a strong chance of losing or having problems with his eyesight.

“He would have been in the same position as Anthony Ogogo basically.

“Daniel was feeling that pain from early in the fight. Rather than people criticising him, go back and watch the fight. His eye was closed for at least three rounds. He was in a lot of pain.

“He did the right thing and I'm glad he did it. I always err on the side of being safe rather than sorry.

"We can all point fingers but it should be about the fighter's safety.

"Anyone who thinks a boxer has to lose his eyesight to prove a point does not deserve to play any part in this sport."